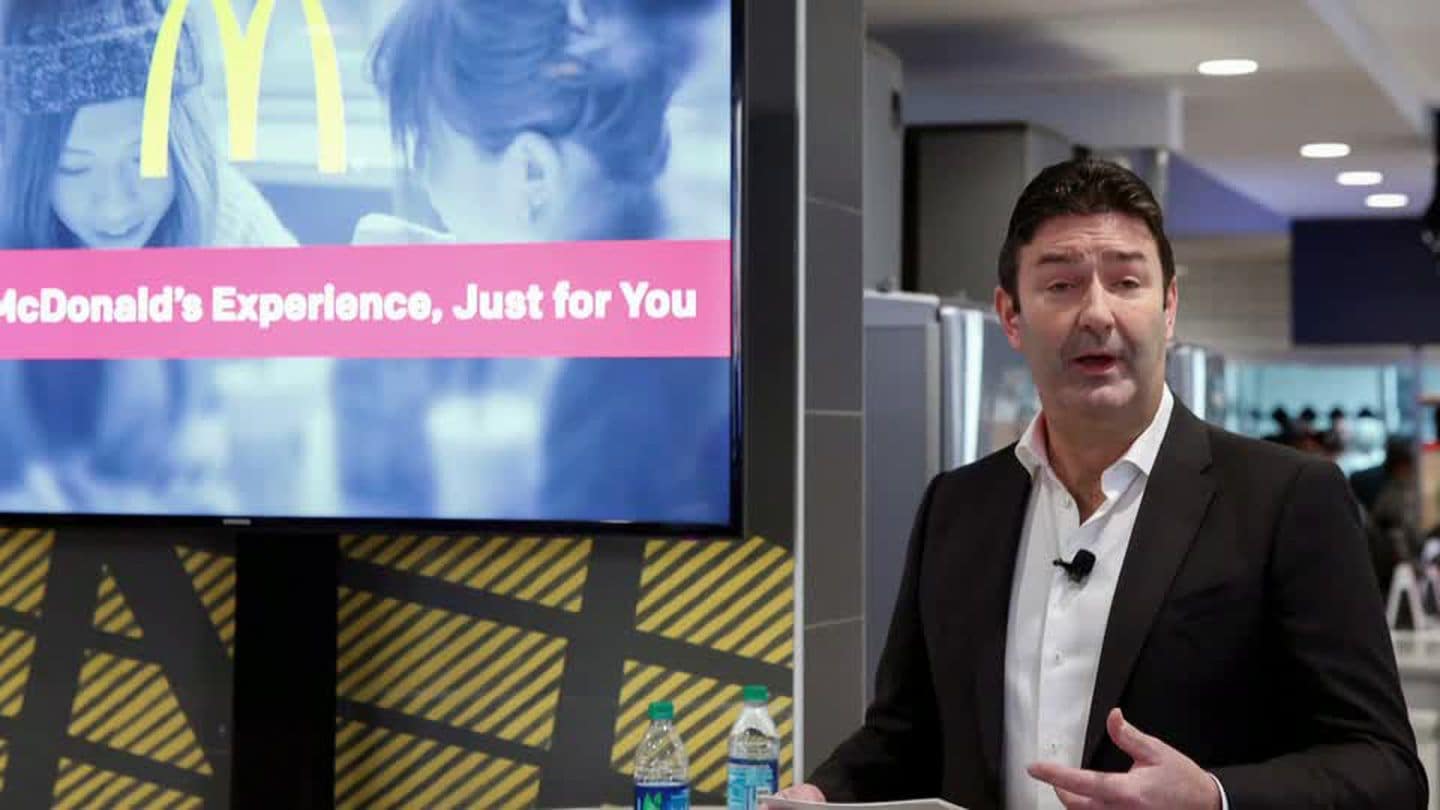 McDonald’s chief executive Steve Easterbrook was fired and barred from working at a rival restaurant chain for two years after the fast-food giant’s board of directors found that he “demonstrated poor judgment” in a consensual relationship with an employee, the company announced Sunday.

The next day, the fast-food giant said that its Chief People Officer David Fairhurst had left the company, effective immediately. The company said it wouldn’t comment with further specifics on Fairhurst’s departure, citing personnel matters. The company’s stock was trading down about 3 percent midday Monday.

Easterbrook’sseparation agreementprevents him from going to work for “any company in the restaurant industry (whether informal eating-out or ready-to-eat) that competes with the business of McDonald’s,” within two years, including big names outside fast food like Starbucks and 7-Eleven. He will receive 26 weeks severance pay, but the value of the severance package was not immediately clear. Easterbrook earned nearly $ 16 million in 2018, including a base salary of $ 1. 35 million.

The board voted Friday to oust Easterbrook following a review, concluding that he violated the company’s policy against manager relationships with direct or indirect reports , the company said. Easterbrook has been replaced by Chris Kempczinski, previously the president of McDonald’s USA.

Easterbrook called his recent relationship with an employee “a mistake” in an email to McDonald’s employees.

“Given the values ​​of the company, I agree with the board that it is time for me to move on,” he wrote.

Desiree Moore, a Chicago- based lawyer acting as a spokeswoman for Easterbrook, said in a statement that he is “deeply grateful for his time at McDonald’s.”

“He acknowledges his error in judgment and supports the Company’s decision, ”Moore said, adding that Easterbrook will be not be commenting further.

McDonald’s has not shared further details of the relationship that led to the firing. Easterbrook, a former head of the company’s U.K. operations, is divorced,according to the Sunday Times.

He joins a growing list of chief executives forced out over relationships with employees asmore companiesimplement rules against dating subordinates in the #MeToo era.

“We are seeing substantially more interest” in these policies, Jonathan Segal, a Philadelphia-based employment lawyer, told The Washington Post last year, after Intel’s chief executive stepped down for breaking his company’s rules with a consensual relationship.

Easterbrook became chief executive in 2015 as McDonald’sstruggledto keep its customers. After the chain announced a drop in U.S. sales as well as a 33 percent dip in global profits in the first quarter of that year , he promised a plan to “better address today’s consumer needs, expectations and the competitive marketplace.”

McDonald’s shares rose under Easterbrook’s leadership, and the companyretainsits spot at the top of US fast-food sales, even as the industry faces challenges. Last year, Easterbrook – who is also on the board of Walmart – received $ 15 .9 million in pay.

Easterbrook pushed McDonald’s forward from a tough time, said Jonathan Maze, the editor of Restaurant Business. He improved sales – still on the upswing this year – and restructured the company, speeding up decision-making and cutting hundreds of millions in overhead costs, Maze said.

He also embraced technology in the form of in-store kiosks, online-order delivery and, in March, a $ 300 million start -up acquisition meant to speed up McDonald’s drive-through services.

“He’s been pretty consequential,” said Maze, who considers Easterbrook’s firing as part of a trend of companies taking relationship policy violations ” a lot more seriously ”than they used to.

Kempczinski became head of McDonald’s USA in 2016. Easterbrook told staff that Kempczinski was “an important partner to me over the last four years and… the ideal person to take on the role of CEO.”

McDonald’s, too, praised Kempczinski’s contributions. The company will pay Kempczinski a $ 1. 25 million base salary. up to $ 2.1 million in annual bonuses, according to Securities and Exchange Commission filings.

“Chris was instrumental in the development of the Company’s strategic plan, which has enabled global growth and leadership, and has overseen the most comprehensive transformation of the US business in McDonald’s history, ”Enrique Hernandez Jr., chairman of the chain’s board of directors, said in a statement.

In an interview with the Wall Street Journal, Kempczinski said that he will continue Easterbrook’s investments in technology and that he looks forward to discussing franchisees’ concerns.

“There isn’t going to be so me radical, strategic shift, ”he told the Journal on Sunday. “The plan is working.” 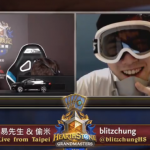 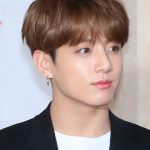