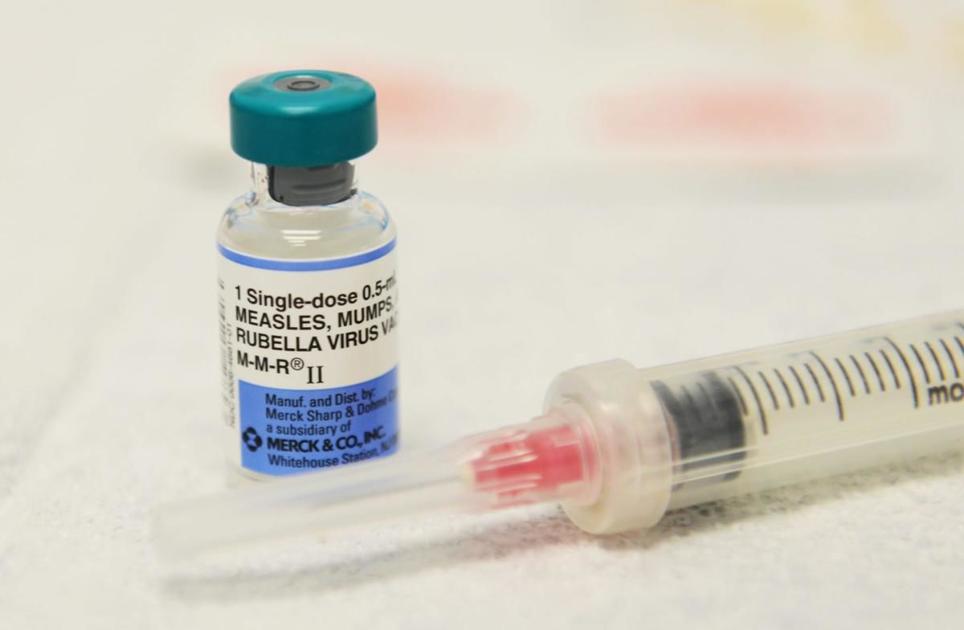 A case of measles has been confirmed in central Pennsylvania.

People who visited certain locations in York and Hershey, including several WellSpan facilities and the Hershey Theater, could be affected, according to an alert issued Saturday by Pennsylvania Secretary of Health Rachel Levine.

Measles, which can be highly contagious, was confirmed in a patient at WellSpan York Hospital.

The Department of Health issued a list of locations where the patient had visited to alert those who may have been exposed:

“A patient at WellSpan York Hospital has a confirmed case of measles, which can be highly contagious, ”Levine said in a news release. “WellSpan Health is in the process of notifying patients, staff and visitors who were at either WellSpan Stony Brook Health Center or WellSpan York Hospital during the identified times and areas of the building; however, if you have been properly immunized against measles, your risk of getting the disease is minimal. If you believe you may have been exposed and experiencing symptoms, please contact your healthcare provider or call our toll-free hotline at 1 – 877 – PA-HEALTH. ”

This is the 14 th case of measles in Pennsylvania this year. More than 1, 200 have been reported in the United States this year, making it the largest number of cases reported since 1992.

“Measles is a highly contagious but vaccine-preventable disease that spreads through coughing, sneezing or other contact with the mucus or saliva of an infected person. , “the state Department of Health said. “Symptoms typically appear 1 to 3 weeks after exposure and include: rash; high fever; cough; and red, watery eyes. ‘

According to the Centers for Disease Prevention and Control, those most at risk are infants under 1 year old who are too young to receive MMR vaccine, people who have refused vaccination and people from parts of the world where there is low vaccination coverage or circulating measles.

. to 1967, and have not been revaccinated, or people who were born after 1957 and only received one dose of MMR vaccine. 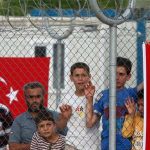