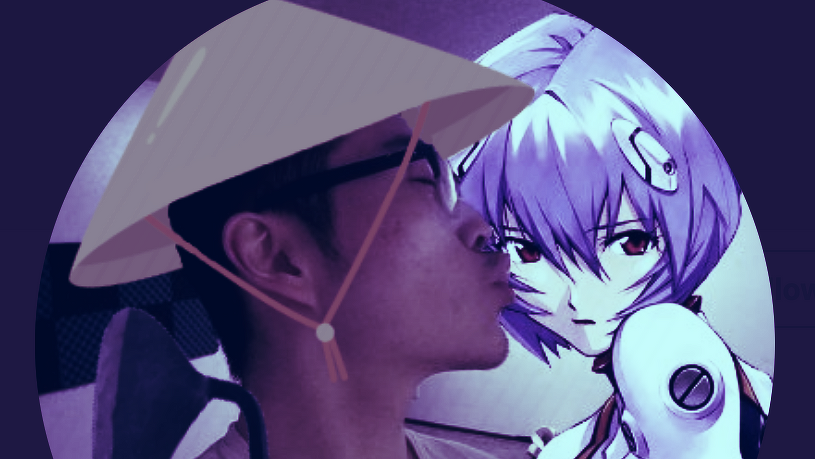 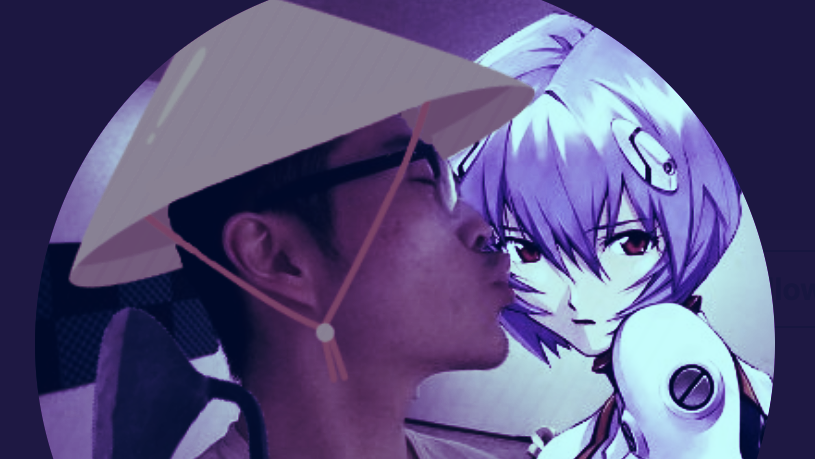 Yieldfarming.info was one of the first tools to calculate how lucrative yield farming could be.

By day, John Lim is a rank-and-file New York City tech grunt, punching out code until he clocks out each day. By night, Lim turns into the DeFi superman Weeb McGee—his secret alter-ego who built one of the most popular tools in decentralized finance: yieldfarming.info.

The tool was among the first to calculate exactly how insanely profitable certain DeFi yield farming protocols have become. Lim estimates that his site got around a million pageviews a day at its weeb, traffic that’s been helping to establish Weeb McGee as one of the biggest influencers in decentralized finance. DeFi companies are breaking down his virtual doors to get listed on his site, investors want to hire him as a financial advisor, and a patron is even footing his website bills.

“I bet I have some kind of hero complex now,” he said.

DeFi took off in earnest this year when long-term HODLers began earning interest on their money by lending it out on protocols such as Compound, Aave and Maker. Then came a bigger breakthrough: In June, Compound,began rewarding customers with free governance tokens that they could use to vote on network changes or sell at a profit. Many others followed suit.

Thus was born yield farming. The name refers to those who stake their resources in pools to maximize yields, like crop yields. “It ain’t much, but it’s honest work,” reads the slogan of Lim’s site.

Investors threw billions of dollars into yield farming protocols. New ones came out thick and fast—within weeks, the copycat of yEarn’s token YFI, YFII had itself spawned another imitation, YYFI. And that spawned WIFEY, and on and on.

Lim, who had made some dapps (based around memes of course) as a pet project earlier this year, got into DeFi around the time these tokens came out. He was one of the first to calculate the yields of different DeFi lending protocols.

“It was kind of mind-boggling,” said Lim, a Korean-American in his early twenties. “It was like a thousand percent APY on certain dapps.”

But Lim is not a venal guy. His amazement and disbelief quickly turned to guilt. He is, apparently, a living example of the hacker ethic. “After building the tool, I’m like—it must be a secret,” he said. He felt like he was printing free money and “it just felt weird not sharing it in some way.”

So on June 20 Lim decided to share his new-found knowledge. It blew up around July 19 after he added some more yield farming tokens. Lim estimates that the site, which features no ads and is bankrolled by those he’s made rich, at its peak got about a million hits a day; the drama has subsided a little, and these days it gets 100-200k hits each day. He is the go-to authority on all things DeFi and his site acts as a springboard to the entire market.

“It’s a very valuable resource for the DeFi community right now,” Eric Connor, a product researcher at the prediction market, Gnosis and co-founder of Eth Hub. “It shows you all the yield-farming opportunities in an easy to digest list—how much is in each pool, current APY…that’s hard for people to digest on their own by going to each opportunity,” said Conner.

Indeed, Connor was so impressed with Lim’s work that “I threw him a couple months of funding.”

Not even Lim’s closest friends know his second life as Weeb McGee. The “Weeb” in his alter-ego’s name refers to nerdy kids in the west, obsessed with Japanese culture. DeFi is full of them; Lim confesses to being one himself.

Via Weeb Mcgee, an edgier persona under which he’s built tools for the dark “Tendies” meme—Lim he can escape his New York suburban past and corporate boredom. He said he’s fulfilling his childhood fantasies.

He conceives of himself as Death Note’s Light Yagami, a brilliant but bored teen who finds a magical notebook that kills the people whose names are written in it, and uses it to save the world without telling a soul. “I think my obsession with anonymity came from that,” he said.

The fantasy worked for a while but is quickly falling apart as Lim gets tossed around in the storm. “It’s becoming difficult for me to stay financially detached,” he said. In part because yield farming is so lucrative, but also because people are pestering Lim for trading advice and companies are offering to pay him to list their tokens on his site. “That’s a big concern,” he said. “I don’t want to think about it.”

Deathnote’s protagonist Light holds the only copy of his notebook, Lim’s tool is open source. Anyone on the Internet can copy and paste it. Which isn’t always a good thing: YYFI and ASUKA cloned his site on GitHub and rigged it to promote scam tokens.

I did some sleuthing on the $ASUKA rug pull. Here’s what I found.

1. A korean developer cloned the YFI contract with changes to supply

“It ended up harming the community,” Lim said. “Maybe my decision was wrong to put it out as open source in the beginning. Maybe my mistake was sharing the ‘book’. Maybe I should have kept the ‘book’ to myself.”

Lim’s alter-ego is also becoming harder to maintain. ”It feels like I’m merging two personas,” he said. Those who know him as Weeb McGee never meet John Lim, and he’s told none of his real-life friends about his virtual adventures. “The two kinds of social engagement are totally separate.”

Yes, “there’s some beauty in that,” he reflected. But “the longer that I drag this on, it will get much more difficult.” Still, Lim has certainly made some money, right? Yes, he admitted. How much? “I can’t tell you that!” he said. Maybe Weeb will tell us some day. 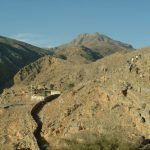 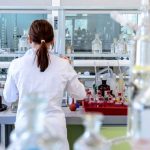