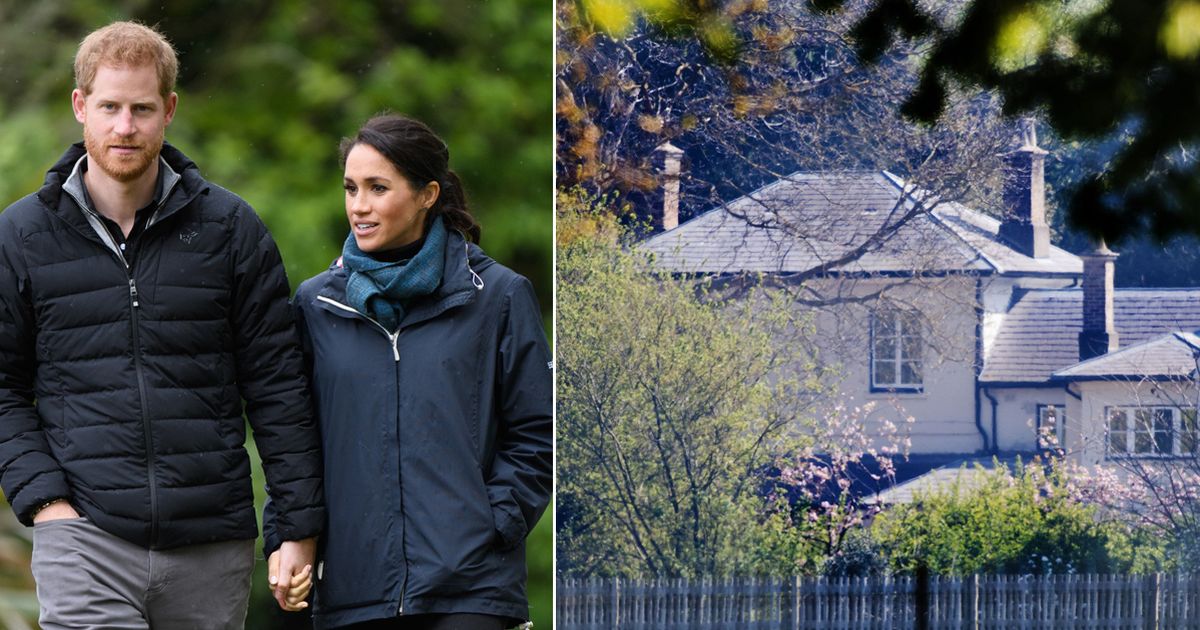 Meghan Markle and Prince Harry have won a planning battle to save theirFrogmore Cottagegarden from being ripped up.

Having earlier won planning permission from the Royal Borough of Windsor and Maidenhead council to overhaul the cottage’s outside area, they had a change of heart.

The Duke and Duchess of Sussex plowed ahead with an alternative design that didn’t follow the approved scheme.

The decision left Harry and Meghan at the whim of council planning officers, who could order them to rip the garden up if they didn’t like the plans.

Fortunately for the couple, retrospective planning consent was instead awarded by the council.

The exact details of the changes are not clear however, because large parts of the application have been redacted.

It is likely the redcations afforded to the royal couple will add further to the secrecy row building around Harry and Meghan.

By law planning applications should be published by local councils in full, with some exceptions for buildings including those owned by the government.

Ian Ratcliffe, project manager at the Royal Household, emailed the council’s planning enforcement team arguing the plans should also be kept secret because “national security could be compromised if public access is given to the plans”.

The royal couple moved into the Grade II listed Frogmore Cottage on the Windsor Estate in April ahead of the birth of their first child Archie.

Their arrival followed an extensive £ 2. 65 million renovation, £ 2.4m of which was paid for by the taxpayer.

The cottage was gifted to the Duke and Duchess by the Queen last year, with Kensington Palace confirming the move in November.

Under the plans revealed by a well-placed royal source last month, Harry and Meghan’s plans for Frogmore included provision for a tennis or badminton Court at the couple’s Windsor home.

There are also said to be plans for exterior painting and landscaping, the installation of security lights and the planting of £ 20, 000 – worth of fast-growing shrubs and trees.

Several baby friendly features for the couple’s child Archie hav e been added, as well as a vegetable patch.

The revised plans, according to the source, will be slightly different following a last-minute change of heart by the royal couple.

Commenting on the approval, a well-placed source close to the royal couple said: “The changes have been made to the plans to create the Duke and Duchess’s garden after the original planning consent was granted.

“It’s great news that the plans have been approved as the couple can now finish their project.

“ Frogmore Cottage will be the perfect place for a royal prince to grow up with the Duke and Duchess and these changes are very important to create a perfect home for themselves and Archie. “

Plans for the initial multi-million-pound renovation were approved by Royal Maidenhead and Windsor Borough Council in December after asking for permission for “internal and external works […] and associated landscaping”.

But there was no further details on the council’s planning page at the time, just a note which said it contained “sensitive information” so documents wouldn’t be made public.

However, the couples latest project got underway about three weeks ago and is expected to be completed later this summer.

Frogmore Cottage was built in the

Queen Charlotte used the property as a countryside retreat for herself and her unmarried daughters.

Queen Victoria had breakfast at the cottage in 1875 and said it was a place with an “immense number of frogs” which she found “quite disgusting”.

Any building work is covered by the Sovereign Grant – funded by the taxpayer – while the couple will pay for the furnishings.

Kensington Palace have been contacted for comment about the decision by the council. 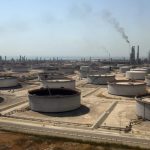 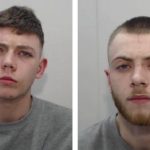