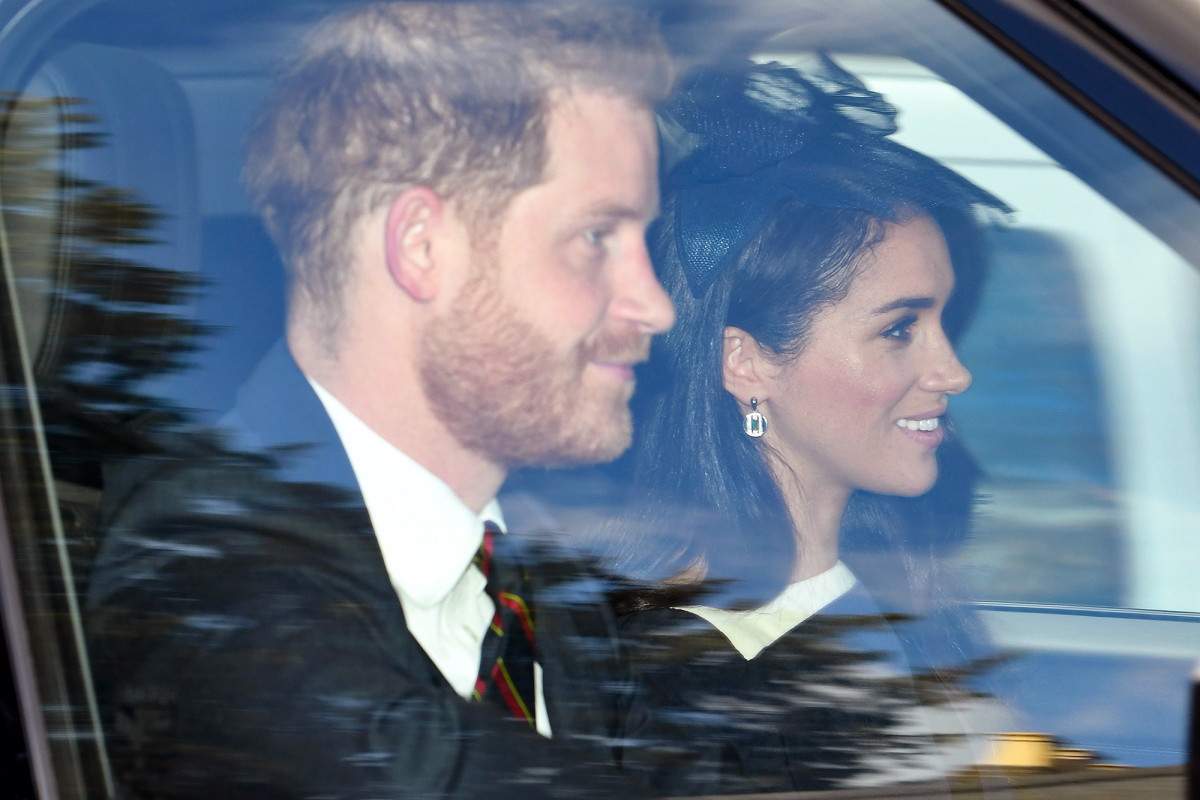 A beaming Meghan Markle smiled on her way to church on Sunday – her first time seeing Queen Elizabeth II since announcing Megxit .

The Duchess of Sussex, wearing a fascinator-style headpiece, looked happy and relaxed as her more-serious looking husband, Prince Harry , , drove her to the Royal Chapel of All Saints in Windsor.

They were met by the Queen, who has not seen Markle, , since the Sussexes’ bombshell announcement in January that they were quitting the royals, according to The Sun .

“It was a really sweet gesture that the Queen asked them to church,” a source told People magazine .

The invite was the 93 – year-old monarch’s way of proving her earlier claim that her grandson and his wife “ will always be much loved members ”of the Queen’s family, the source said.

“It’s telling in the sense that these two are still her family. And as a family, they all love each other, ”the source told People.

Harry, however, has seen his grandmother a number of times since making the announcement – including a historic summit to discuss the terms, as well as a recent four-hour lunch where she reportedly told him they will always be welcomed back .

The couple will join even more senior royals on Monday , where they are due to appear alongside the Queen as well as Harry’s father, Prince Charles, and brother, Prince William, at the Commonwealth Day service in Westminster Abbey.

It will be their first time with the almost all of the royal family since Megxit – and their final official engagement before officially becoming commoners on April 1.

One member of the family will be missing , however: Prince Andrew, whose scandalous ties to late pedophile Jeffrey Epstein saw him dumped from royal duties last year. 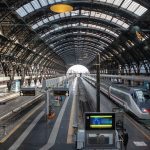 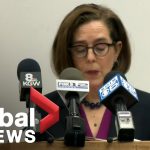