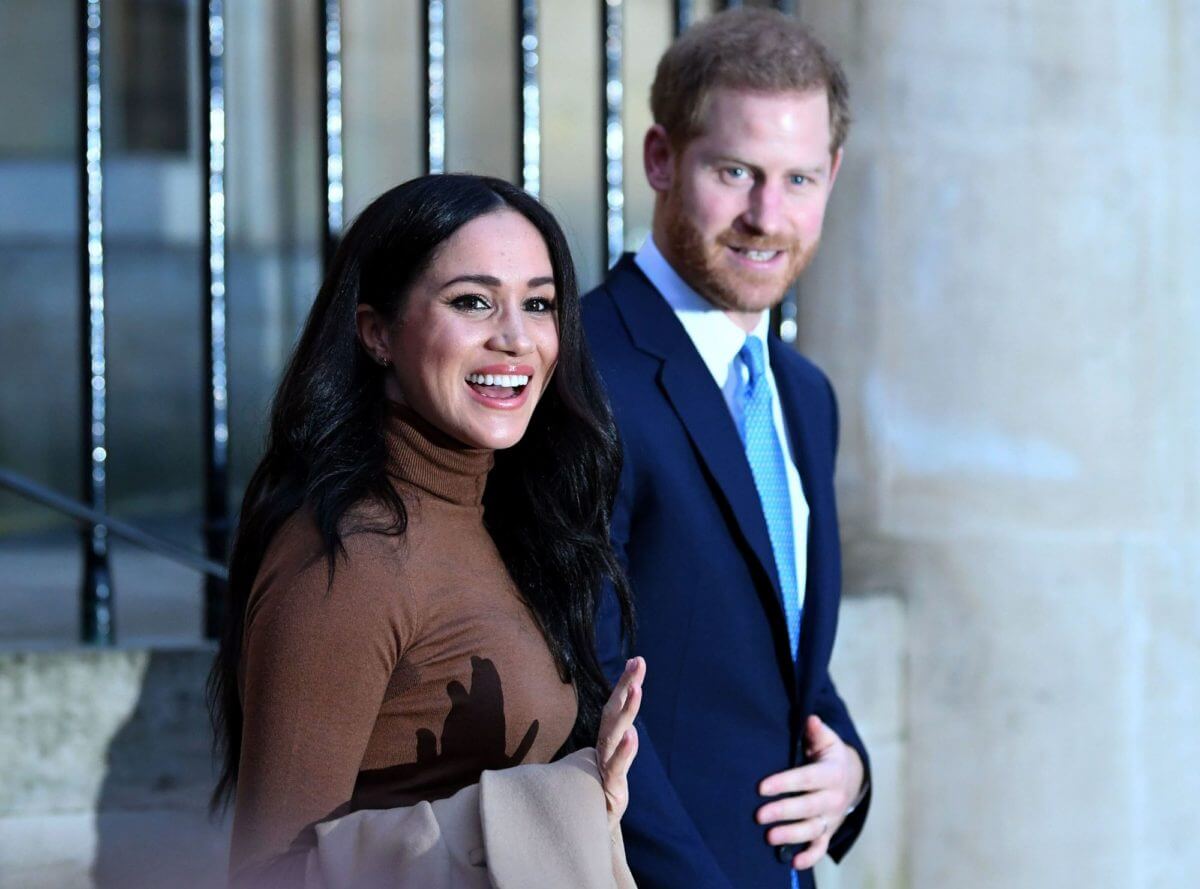 Meghan Markle is reportedly visibly “much less stressed” since she and Prince Harry stepped down from the royal family – and all that position entails.

I’m guessing that the $ 1 million the couple is rumored to have earned from a recent JPMorgan summit in Miami is doing wonders for her stress levels, especially since experts predict they’ll make a whole hell of a lot more on the speaking circuit in years to come.

In an interview last year , Prince Harry revealed that being followed by the press serves as a constant reminder of the death of his mother, Princess Diana:

You’d have to be heartless not to feel for someone who lost their mother at such an early age.

But that doesn’t justify his decision to abandon his duties as a member of the royal family.

If Prince Harry and Meghan Markle had decided to step further into the background, performing their royal duties on a less intensive basis and spending more time in private, I doubt there would have been much criticism.

That’s not what they did, though.

They quietly made plans to live in Los Angeles . Then Harry loudly announced their arrival on the private circuit by telling wealthy bankers all about his mother’s death ( for a hefty fee, of course).

They might say that they’re exhausted by the constant invasion of privacy that being a royal entails. But their actions tell a different story.

Those clicks and flashes aren’t quite so bad when you’re en route to a lavish private speaking engagement in Miami or LA.

Racism Is a Convenient Excuse

With the “privacy” excuse clearly debunked, supporters have begun citing “British racism” as the real reason why Meghan Markle and Prince Harry decided to ditch their family and responsibilities.

Let’s not kid ourselves. Racism had nothing to do with it. Their desire to leave the royal family behind was all about money and personal ambition .

Racism in Britain is a problem, just like it is everywhere else. It does not apply here, though .

These are individuals blessed with a staggering degree of privilege. Their “plight” is nothing like that of the UK’s Asian community, which is suffering actual abuse amid the coronavirus outbreak. panic .

Meghan Markle May Be Eyeing a $ Million Payday

As Meghan Markle introduced her husband during the JPMorgan Summit in Miami, the likes of Alex Rodriguez and Magic Johnson looked on.

That same day, the couple dined with Rodriguez and his fiancé, (Jennifer Lopez) .

Harry and Meghan ditched the royal family precisely so they could take advantage of opportunities like these.

PR executive Simon Huck, a friend of the Kardashians, has claimed Meghan could make as much as $ (million in) alone.

based entirely on her affiliation with her husband’s family.

No wonder that stress is melting away. 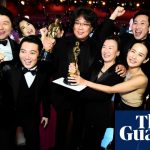 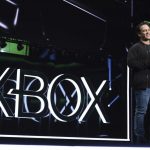