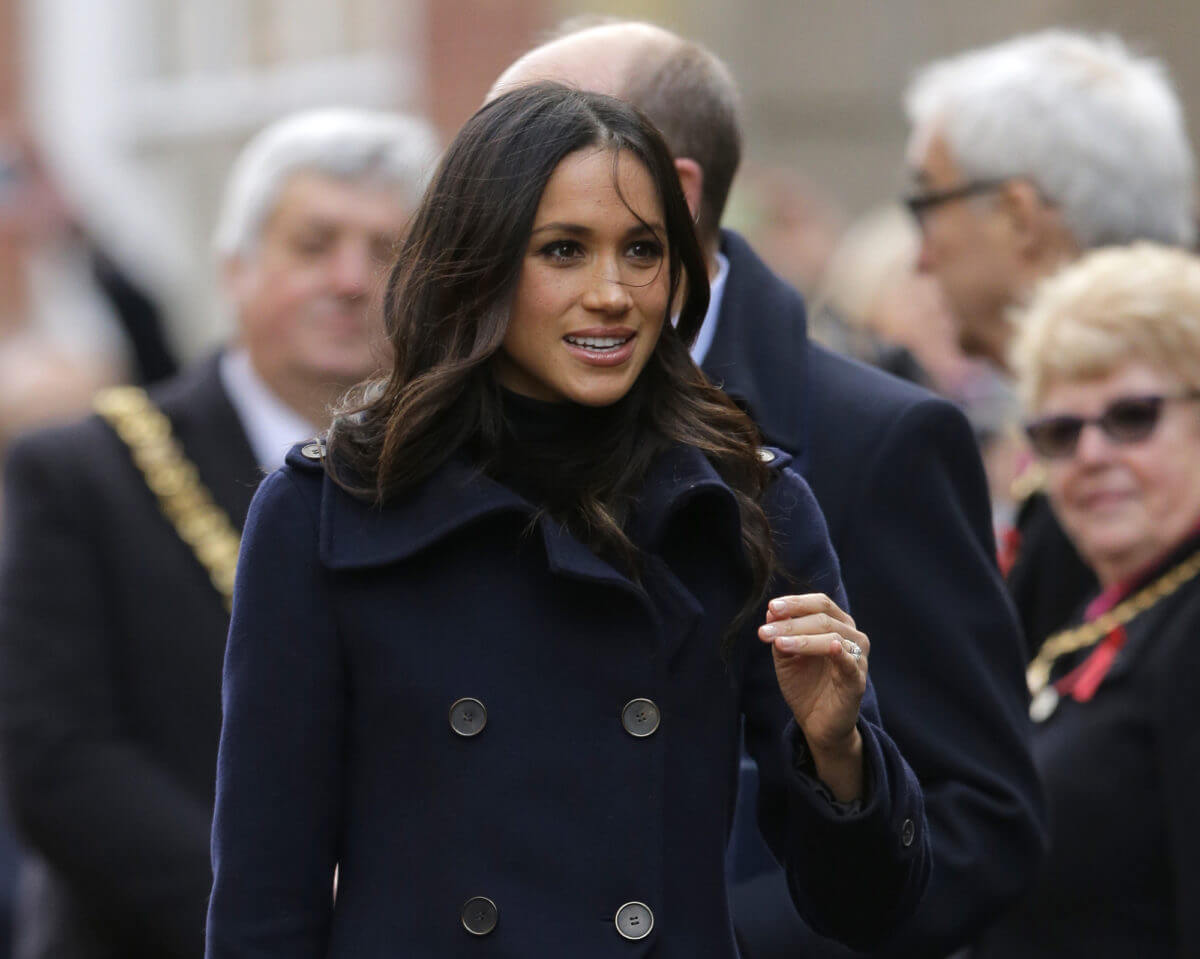 Meghan Markle made the latest edition of British Vogue fly off the shelves. It’s the fastest-selling issue in the magazine’s history . Instead of Markle, the cover she guest-edited features 22 influential women who she believes are changing the world.

And there’s one final spot coated in reflective, mirror-like material to suggest that you, the British Vogue reader, are also a female trailblazer and changemaker. 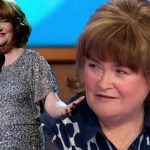 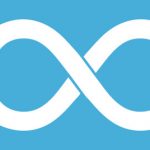