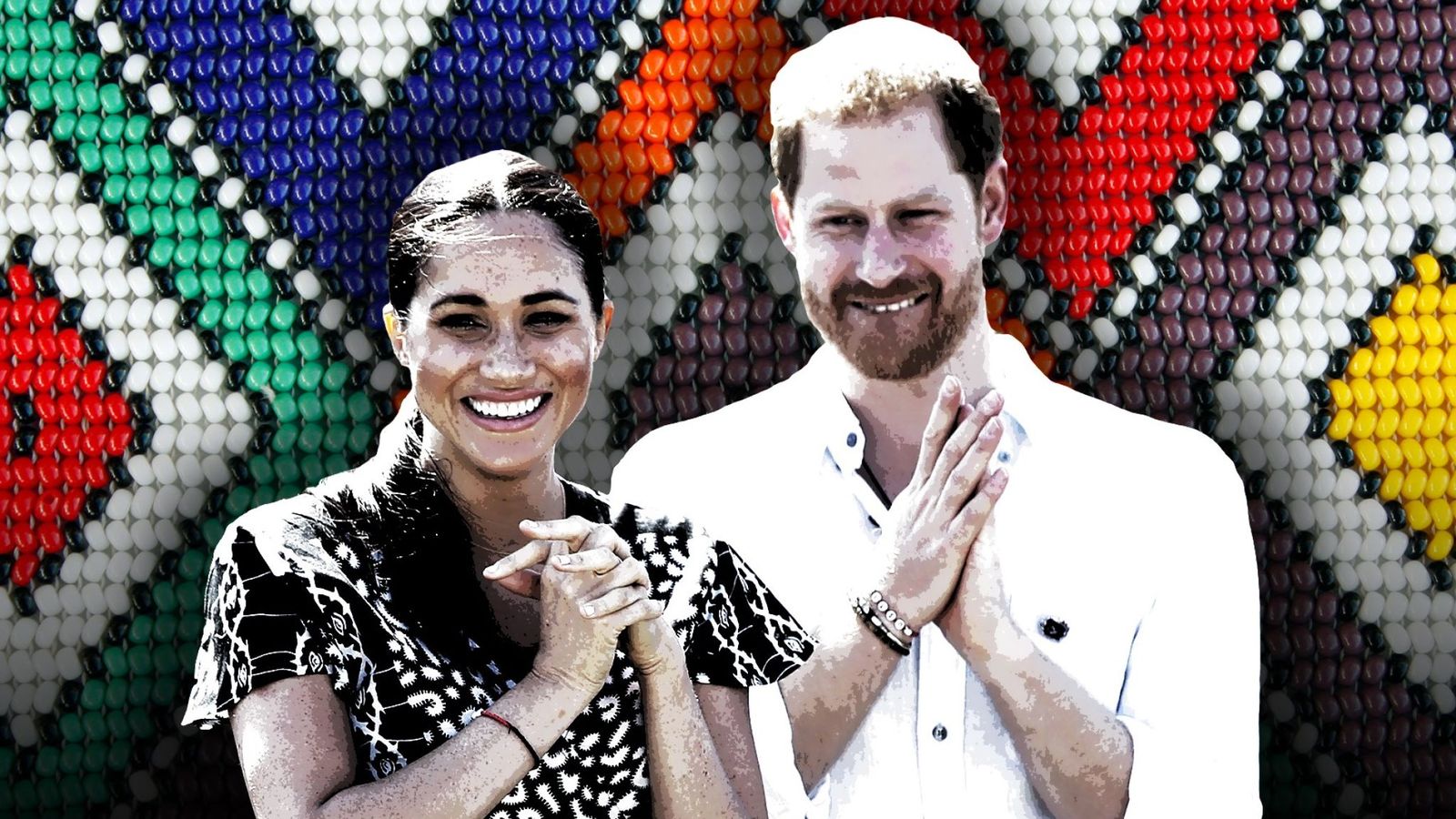 The Duchess of Sussex has said the world is facing a “consciousness crisis” when it comes to the issue of mental health.

She told Sky News that trying to get people from communities across the world to have conversations about mental health is one of the most pressing issues in breaking the stigma.

During a visit to South Africa, she said: “Just getting people to all talk about it and talk to each other … you see that no matter where you are in the world, if you’re in a small community or a township or if you’re in a big city, it’s that everyone is dealing with a different version of the same thing.

“Globally I think there a bit of a consciousness crisis, and so the fact that we’re able to be here together and see on the ground so much good work that being done, just because people are willing to talk to each other about it and someone is willing to listen is huge and that can apply to being here.

“It can apply to being in London, LA, it doesn’t matter where you are.

“We’re all sort of trying to power through and find some optimism.”

Meghan was talking alongside her husband on the second day of their royal tour of Africa as they visited a surfing project on Monwabisi Beach near Cape Town.

They joined in dancing sessions and meditation with the group Waves for Change, who provide mental health support and mentoring services to young people living in poverty in townships nearby.

Prince Harry said: “Everyone has experienced trauma or can experience trauma at some point in their life.

“We need to eradicate it and learn from previous generations so it’s not a perpetual cycle and I think what’s amazing is just in a day and a half, the same conversations keep happening with all sorts of different people so they’ve been through it and we can learn so much from that. “

It is rare for a royal couple to answer even brief questions so early into an overseas tour, but it is clear they appreciate the global impact they can have together on major social issues.

Their trip comes after640 arrestsin the aftermath of xenophobic violence in South Africa.

Meanwhile, apregnant woman was stabbed to deathin her bed as she slept alongside her husband and toddler at a luxury resort.

Explaining why it was important for them to talk about rising levels of violence against women in South Africa on the first day of the tour, Prince Harry said: “I think everyone across the world now has probably heard about what’s been happening more recently, that kind of stuff happens all the time, every year but it really peaked in the last months or so.

“We’ve been looking forward to this visit … I love this place and again meeting the people, the energy the fun and the positivity and the optimism and the hope in the face of such adversity.

“There are young people and older people, men and women trying to change what effectively has become the norm. “

This is the couple’s first tour as a family, but we are yet to see five-month-old Archie, who has traveled with them to Cape Town.

During a “power hand “bonding exercise close to the beach with Waves for Change, the couple were asked to declare their personal strengths, with Meghan revealing she considered” parenting “a new strength that she and Harry were” learning and developing “.

Turning to her husband, she described him as “the best dad” – while in reply, a smiling Harry called her “the best mum”. 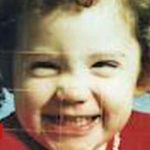 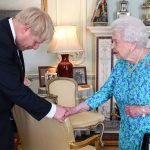