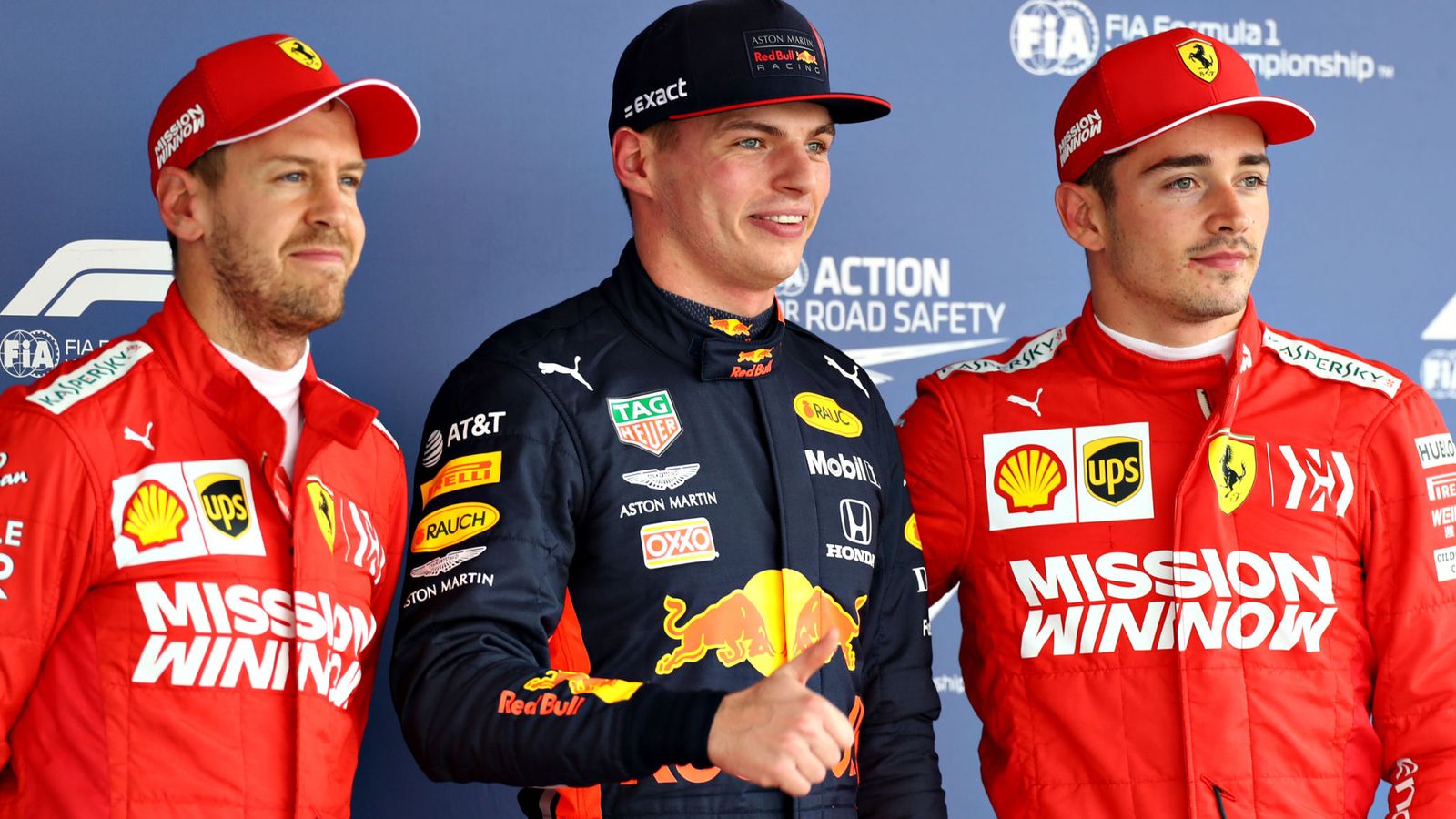 Verstappen two-tenths ahead of Leclerc with Vettel third; Hamilton, who can secure sixth title on Sunday, fourth for Mercedes; Title-rival Bottas crashes out at end of Q3, which ruins Ferrari final laps

Lewis Hamilton, who will secure a sixth F1 title on Sunday if he outscores Valtteri Bottas by 14 points in the race, will start from fourth.

Bottas had a dramatic shunt at the end of a competitive Q3, which saw all three leading teams fighting for pole , and could only manage sixth behind Alex Albon.

Verstappen’s pole was only the second of his sparkling F1 career and dealt a heavy blow to favorites Ferrari, who were looking to extend their five-race unbeaten qualifying run.

Max Verstappen will start from pole position in Mexico

Dutchman outpaced Leclerc by 0. 266 s, with Vettel a tenth further back.

“It’s been an interesting day but to come out on top was incredible,” said Verstappen, who can secure a hat-trick of Mexico wins on Sunday.

“The team kept pushing hard, kept bringing new parts to the car and today we showed we are very quick.”

The order was set from the first laps in Q3 as Bottas’ late crash into the TecPro barriers at the final corner caused yellow flags and denied the Ferraris a chance to beat Verstappen – although neit her Leclerc nor Vettel looked likely to snatch pole.

Verstappen, who was the last driver to cross the line, did improve on his time – but Red Bull boss Christian Horner told Sky F1 that the yellow flags had cleared when he reached that section of the track.

There is no indication of a post-qualifying investigation yet.

Toro Rosso rounded off an impressive day for Honda power with both drivers in the final shootout.

How Red Bull denied Ferrari, and why Hamilton is happy
A team with a “massive” advantage who were “miles ahead” was how Hamilton and Verstappen described Ferrari’s pre-qualifying form, and before the shootout began, all signs pointed to the Scuderia securing a sixth straight F1 2019 pole.

Vettel topped P2, Leclerc was ahead in final practice, and Ferrari were gaining around half a second on the long Mexico City straights.

But the Italian team did not top any of the qualifying segments – Red Bull set the pace in Q1 and Mercedes in Q2 – and then could not extract the optimum grip from their tires in the final stages.

Being very quick has become something of the norm for Verstappen, who continues to superbly lead Red Bull, Ferrari chief Mattia Binotto was not happy that both his drivers backed out for yellow flags, while Verstappen did not seem to, but with Max already on provisional pole and in control it would have been extremely harsh to penalize him.

Despite finishing behind that top three, Hamilton was also content with his day. The championship leader knows beating Bottas by 14 points is unrealistic here but is still determined to wrap up his sixth crown sooner rather than later.

“I think third place was possible but I’m generally happy with today,” Hamilton, whose record-breaking Mercedes team claim Mexico is their worst race of the year, told Sky F1. “It’s just hard to keep up with the others.

” We knew it would be hard this weekend coming here, but I gave it everything. It wasn’t enough for pole but I think I got everything out of the car and it puts us in a fighting position for tomorrow so I hope I can get a good start. “

His team-mate and title-rival Bottas was breathing heavily on the team radio after his crash, when he lost grip on the kerb, but got cleared in the medical center after qualifying.

Renault, out in Q2, and Haas, out in Q1, had days to forget, while George Russell continued his perfect qualifying record after beating Williams team-mate Robert Kubica by over a second at the back of the grid. 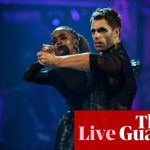 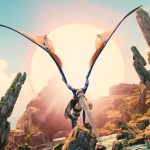