Xiaomi is all set to launch the Mi CC9 Pro phone in China today. The phone’s big highlight is its penta-lens camera setup at the back that has a 108 – megapixel primary shooter. The phone is largely expected to launch as the Mi Note 10 in markets outside of China, with Xiaomi Spain holding an event on November 6. Xiaomi is also expected to launch the Xiaomi Watch aka Mi Watch and the Mi TV 5 series at the China event today.

Xiaomi event will start at 2pm CST Asia (11. 30 pm IST), and it will livestreamed on the company’s officialWeibo pageandMi.comChina site as well. The livestream will be in the Chinese language though.Mi CC9 Prowill be an addition to the Mi CC9 serieslaunchedearlier this year. Xiaomi first launched theMi CC9andMi CC9ein China, and it now looks to launch the Mi CC9 Pro.

The Mi CC9 Pro has been leaked and teased multiple times in its run up to the launch. The phone hasbeen teasedto pack Snapdragon 730 G processor,5, 260 mAh batterywith 30 W fast charging support. The phone will also support NFC, come with Hi-Res Audio as well as an in-display fingerprint sensor.

The penta-lens camera on the Mi CC9 Pro will come with a 108 – megapixel primary camera with f / 1. 69 aperture and OIS. Additionally, the setup will house a 5-megapixel image sensor with 10 x hybrid zoom lens, 12 – Megapixel 50 mm portrait camera, a 20 – megapixel ultra-wide camera, and a 2-megapixel macro lens. Up front, the phone is teased to sport a32 – megapixel selfie camerainside a waterdrop-style notch. 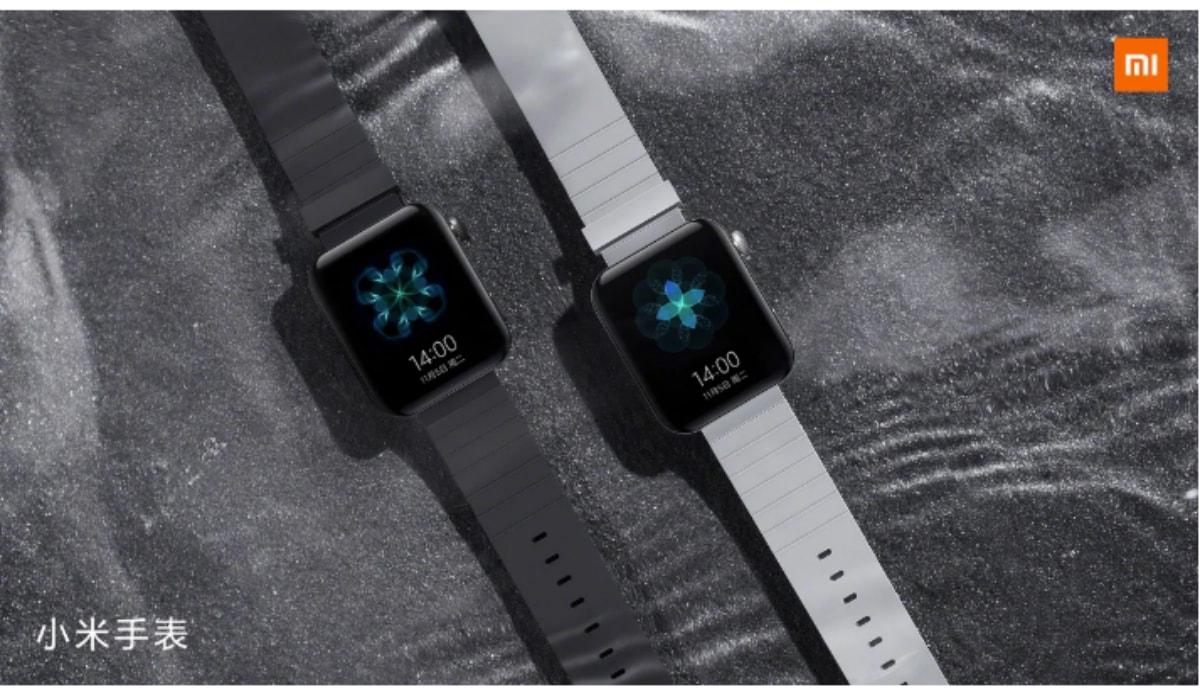 Xiaomi Watch aka Mi Watch will also be launched at the China event and the wearableis expectedto be heavily inspired by the Apple Watch. Leaks suggests a square-shaped 3D curved glass displaymade of sapphire, a circular digital crown on the side, and it should support eSIM functionality. The Xiaomi Watch will also include GPS, NFC support, Wi-Fi connectivity, a large battery, and a speaker. The onboard SoC is Qualcomm’s Snapdragon Wear 3100, and it will run on a custom MIUI software. The new smartwatch will support mapping navigation and let users make calls and control their smart devices. All other details, including the price should be unveiled at the event 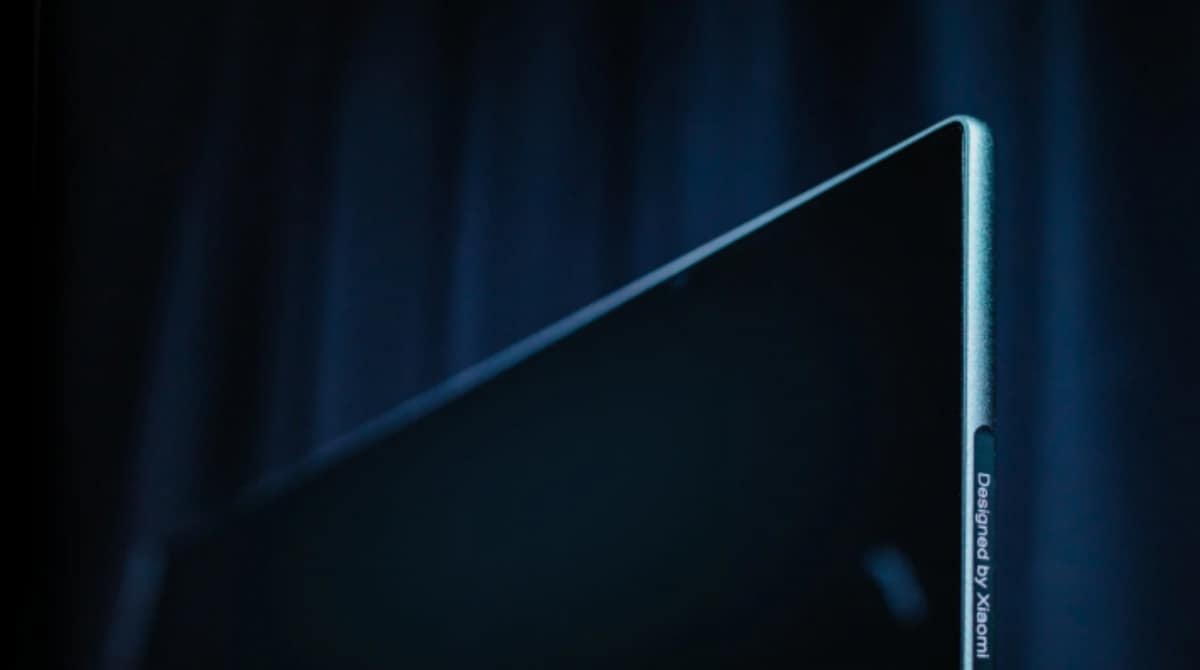 Lastly, Xiaomi is also set to launch the Mi TV 5 series at the event today. The new product is teased to sport a 4K Quantum Dot screen with (percent NTSC, HDR) support, and MEMC motion compensation support. The new TV rangeis expectedto come with a four-unit speaker, and is said to support various Dolby and DTS audio formats. The Mi TV 5 range is said to come with a slimmer frame that is 47 percent thinner than that of the Mi TV 4. The seriesis saidto be launching with the 12 nm Amlogic T 972 processor, along with 4GB of RAM and 64 GB of internal storage. It will also be equipped with a 9th generation image quality engine, and will support 8K video decoding as well. 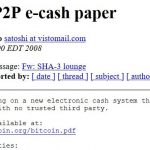 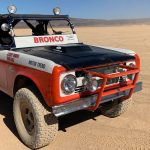