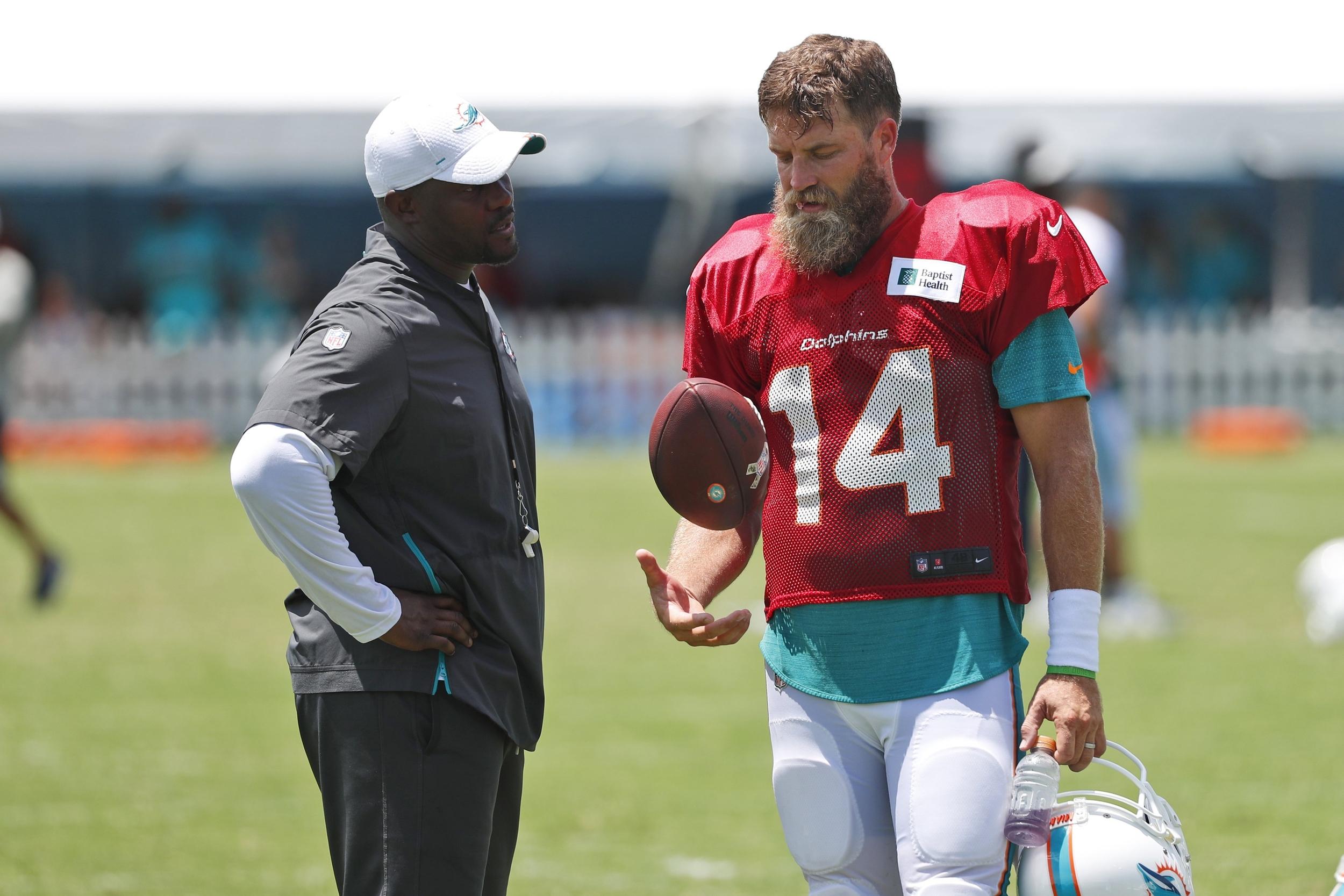 – Whether Reshad Jones will become the other primary starting safety with Fitzpatrick gone: When he gets back, we expect him out there along with Walt Aikens and Steven Parker. “I think we’ll be OK.”

– Right now, Ryan Fitzpatrick is the guy at QB. Both guys will get reps during the week. Praises Fitz’s leadership again. “He’s a guy I have a lot of trust in. I like Fitz a lot. ”

– On if he’s having to lift morale of the team: My message is always the same. Come to work, get better, learn from mistakes.

– On Dallas RB Ezekiel Elliott: They’ve got a good offense across the board. Mentions Dallas ’OL, Dak Prescott and receivers, too.

– On offensive line: No changes. Same five as last week. Says continuity is very important. “That’s how you grow.” Says OL was better from Week 1 to Week 2.

– On CB Xavien Howard, who had a tweet that seemed to indicate he’s the last guy left in the room: My conversations with him today have been about the Cowboys.

– On TE Mike Gesicki: He’s done a much better job in a lot of areas.

– On RB rotation in light of team’s struggles to move the ball on the ground: I like all our backs, including Kalen Ballage and Kenyan Drake. Says if team gets a hot hand, it’ll stick with that guy. 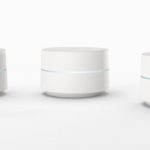