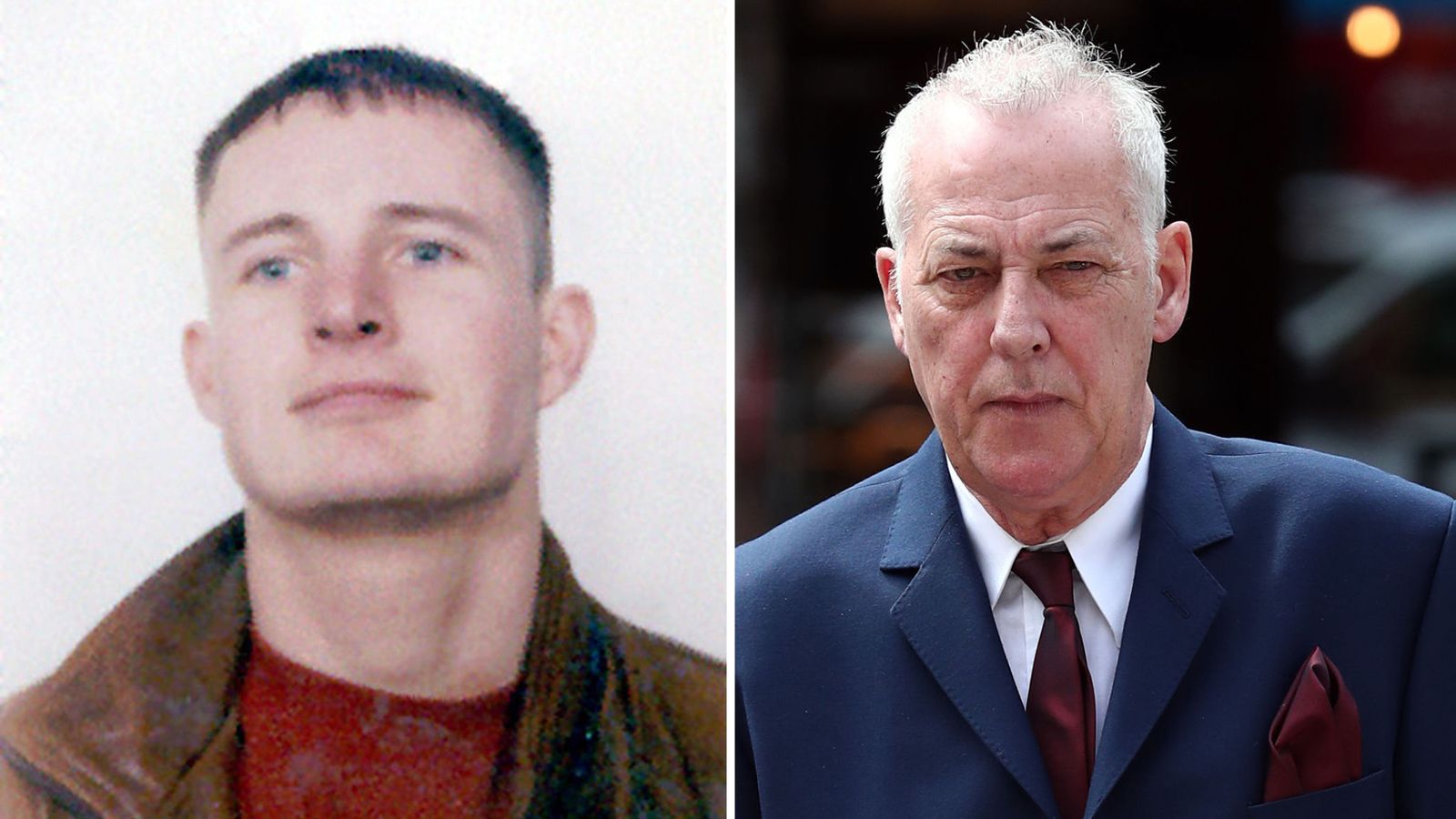 Michael Barrymore has issued a fresh denial over any involvement in the drowning of a man in his swimming pool 31 years ago ahead of a new documentary exploring the unexplained death.

The 67 – year-old posted a video on Twitter addressing Channel 4’s upcoming program, due to air on Thursday night, which he said the broadcaster had not allowed him to watch.

Barrymore: The Body In The Pool has promised to shed new light on the March death of Stuart Lubbock , , who was found at the entertainer’s Essex home during a party. 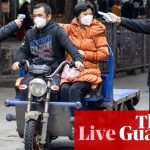 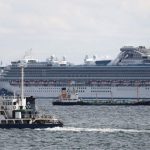