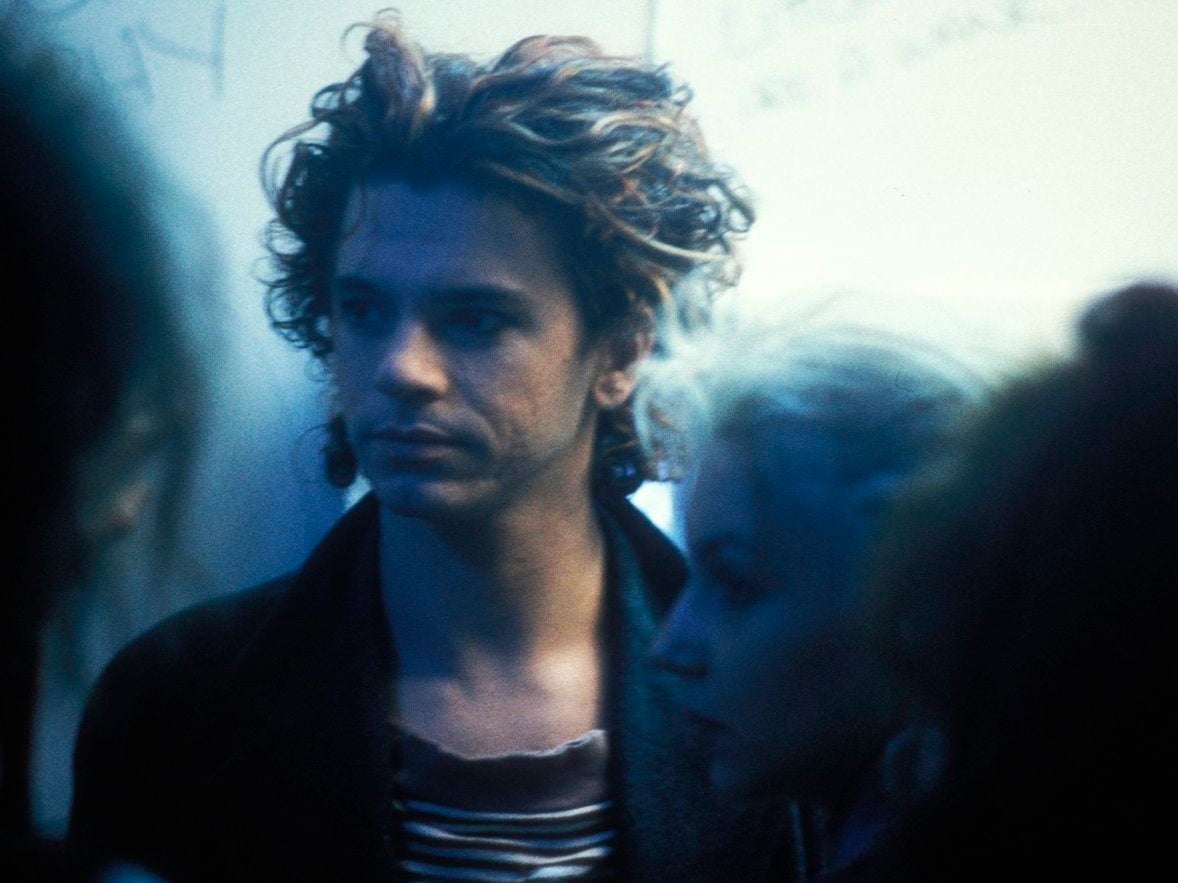 Michael Hutchenceswore supermodel girlfriendHelena Christensento secrecy about an injury that left him with permanent brain damage.

The late singer / songwriter, who died by suicide in 1997, was punched by a taxi driver outside of a Copenhagen restaurant in 1995, leading to two years of “sudden mood swings and temper outbursts”.

Speaking toSky News, filmmaker Richard Lowenstein, who has directed a new documentary on Hutchence, said that the injury had a life-altering effect on the INXS frontman.

“One of the biggest tragedies is that because he was a rock star, people just associate those things with rock star-type behavior,” he explained.

“He’d burst into tears and say, ‘It’s all about taste and smell that I’m so depressed… If I have a baby, I won’t be able to smell my own child. ”

After speaking to Christensen, who had been asked by Hutchence to stay silent about the incident, Lowenstein came to believe that the injury was an important factor in contributing to his mental health crisis.

“When we got to Helena and her story, and finally got to the full unedited autopsy report, suddenly everything became clear, and that was the light bulb moment,” he said.

“I took all that material from the interview and the report to an expert on suicide and neurologists and they said: ‘Without a doubt that’s what happened, he killed himself’.”

Hutchence had sustained two large contusions on his brain and suffered permanent areas of damage in his frontal lobe.

The revelations are featured in Lowenstein’s filmMystify: Michael Hutchence, which explores the star’s life using home video footage, audio of Hutchence himself and narration from friends and family.

In the film, Hutchence’s former girlfriendKylie Minoguecan beheard explaining that the musician “awakened [her] desire”.

Samaritans is available 24 / 7 every single day of the year to listen and offer support to anyone who is struggling to cope. People can contact Samaritans by phone, free of charge, on: 116123, via email: jo @ samaritans. org, or visit samaritans.org to find details of their local branch. 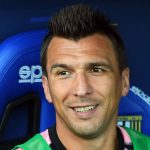 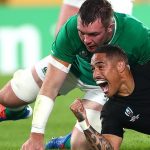