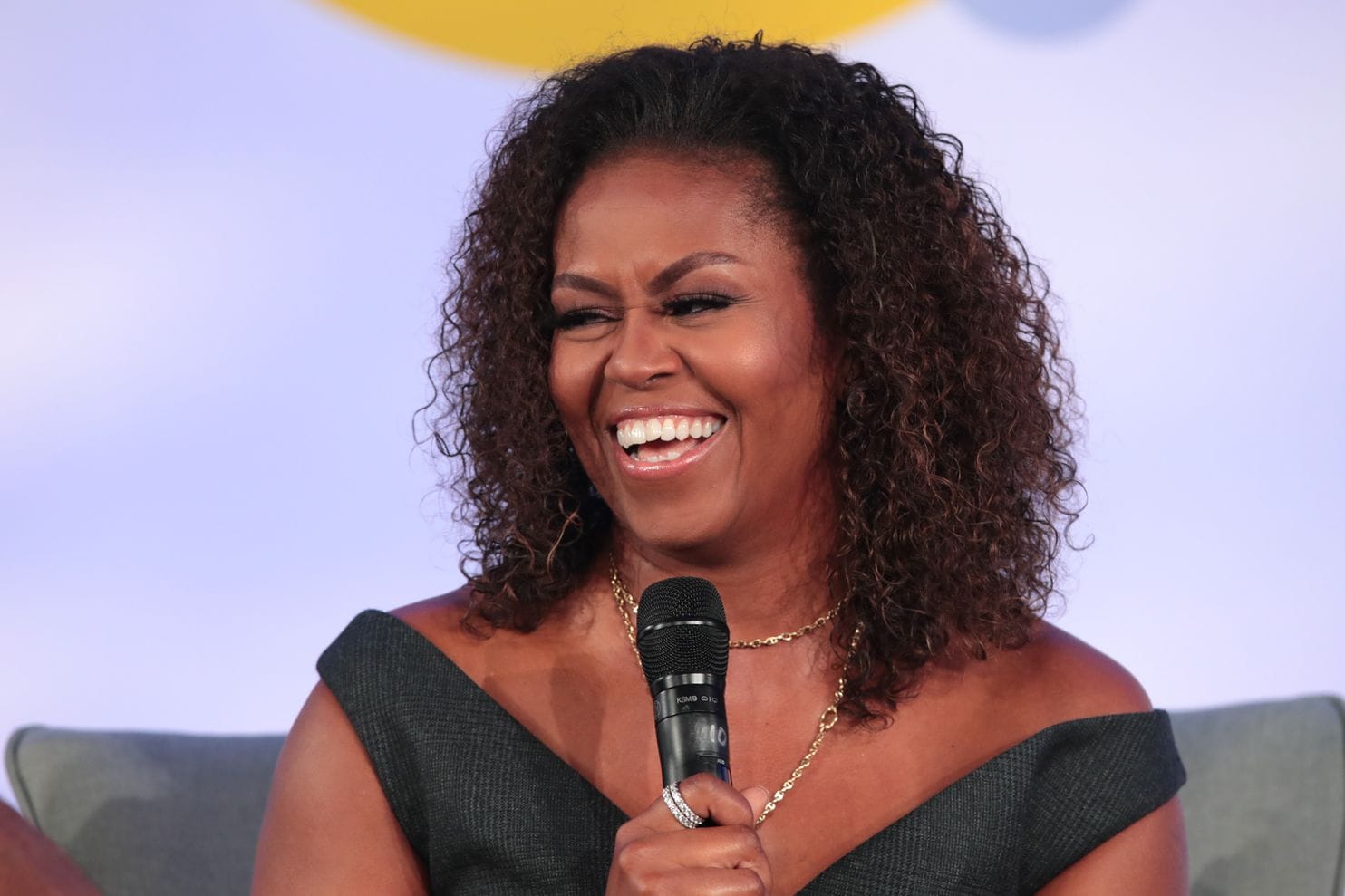 Former first lady Michelle Obama shared painful memories of growing up in Chicago’s South Side and gave a reminder to white people in attendance at the Obama Foundation Summit on Tuesday: “Y’all were running from ***, and you’re still running, ”she said.

Obama was talking about the white flight she experienced growing up in a South Side neighborhood.

The former first lady, whose mission was all about fitness during her time in the White House, said she noticed white families packing up their bags and heading for other parts of the city and state of Illinois to be away from black people.

With her brother, New York Knicks executive Craig Robinson, by her side, Obama said their family was doing everything they were supposed to do and sometimes better. “As we moved in white folks moved out, because they were afraid of what our families represented,” she said.

In 2010, Chicago had the fifth highest combined racial and economic segregation in the nation and the 10 th highest black and white segregation, according to a2017 studyfrom Chicago-based Metropolitan Planning Council.

Chicago is now ranked the fourth most segregated city in the country,USA Today Moneyreported in July.

White flight reduced the city’s capital for schools, infrastructure and other community resources, something Obama noticed when she was growing up. She said she felt a sense of injustice as a child because she could see and feel that people were running from families like hers. She noted that she and her brother had friends of all races when they first moved in.

“There were no gang fights; there were no territorial battles. Yet one by one, they packed their bags, and they ran from us. And they left communities in shambles, ”she said during her time of plugging the Obama Presidential Center to be built in thehistoric Jackson Park, According to theChicago Sun-Times.

The city of Chicago, which is in the second most populous county in the country, is experiencing an increase in its Asian and Hispanic population and a decrease in white and black population, theChicago Sun-Times reported in June.

The first lady, whose physical appearance was criticized during her husband’s term in office, said differences in skin color and hair texture divide countries and are “artificial things that don’t even touch on the values ​​that people bring to life,” she said.

In 2015, Obama spoke to graduates at historically black Tuskegee University, where she mentioned the racist assumptions of greatness and the insults that she and her husband faced before and during his presidency. The uphill battle that the graduates would likely face because of their race was a “heavy burden to carry,” she said.

The negative and racist critiques the Obamas experienced still had a positive outcome, she said at Tuesday’s summit.

“Being the first black first family gave America and the world an opportunity to see the truth of who we are as black people, as others: That we are just as and oftentimes better than many of the people who doubt us, ”she said in aBBC video. 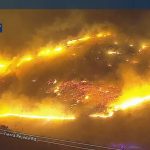