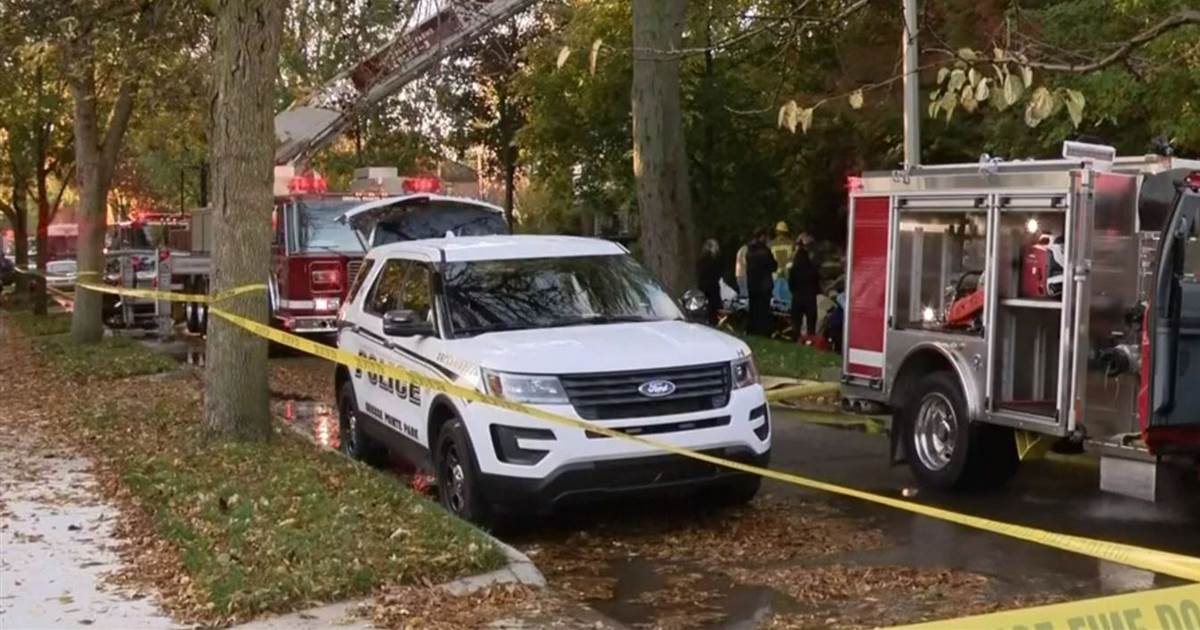 Two brothers, ages 9 and 11, got trapped in a fire at their Michigan home Monday morning and died despite desperate rescue efforts by their mother and neighbors.

Officials toldNBC affiliate WDIVthat the boys ran upstairs in their Grosse Pointe home to escape the flames and smoke after they saw the blaze. But they got trapped and were found incapacitated.

The fourth- and fifth-grade boys had called their mother, who rushed home, but she and neighbors could not safely get inside the house as the fire roared.

Investigators believe the fire may have started in the kitchen.

Gary Niehaus, the superintendent of Grosse Pointe Public Schools, told NBC News that the elementary school has a delayed start every Monday for staff training. School starts at 8: 20 usually, but at 9: 05 on Mondays.

He said after school officials received word of the boys’ deaths, they tried to keep Monday as “normal as we possibly could.”

They sent out a morning letter to parents and a second with tips on how to talk to their kids about the deaths of their classmates.

On Tuesday, the school has grievance counselors and a social worker on hand, along with substitute teachers to help teachers who need a break or help with talking to their grieving students. Niehaus said the school plans to have these resources available for the rest of the week.

A prayervigil for the children is planned for Wednesday eveningat St. Mary’s Church Paul on the Lake Catholic Church. 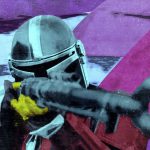 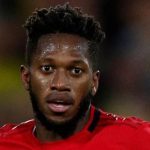