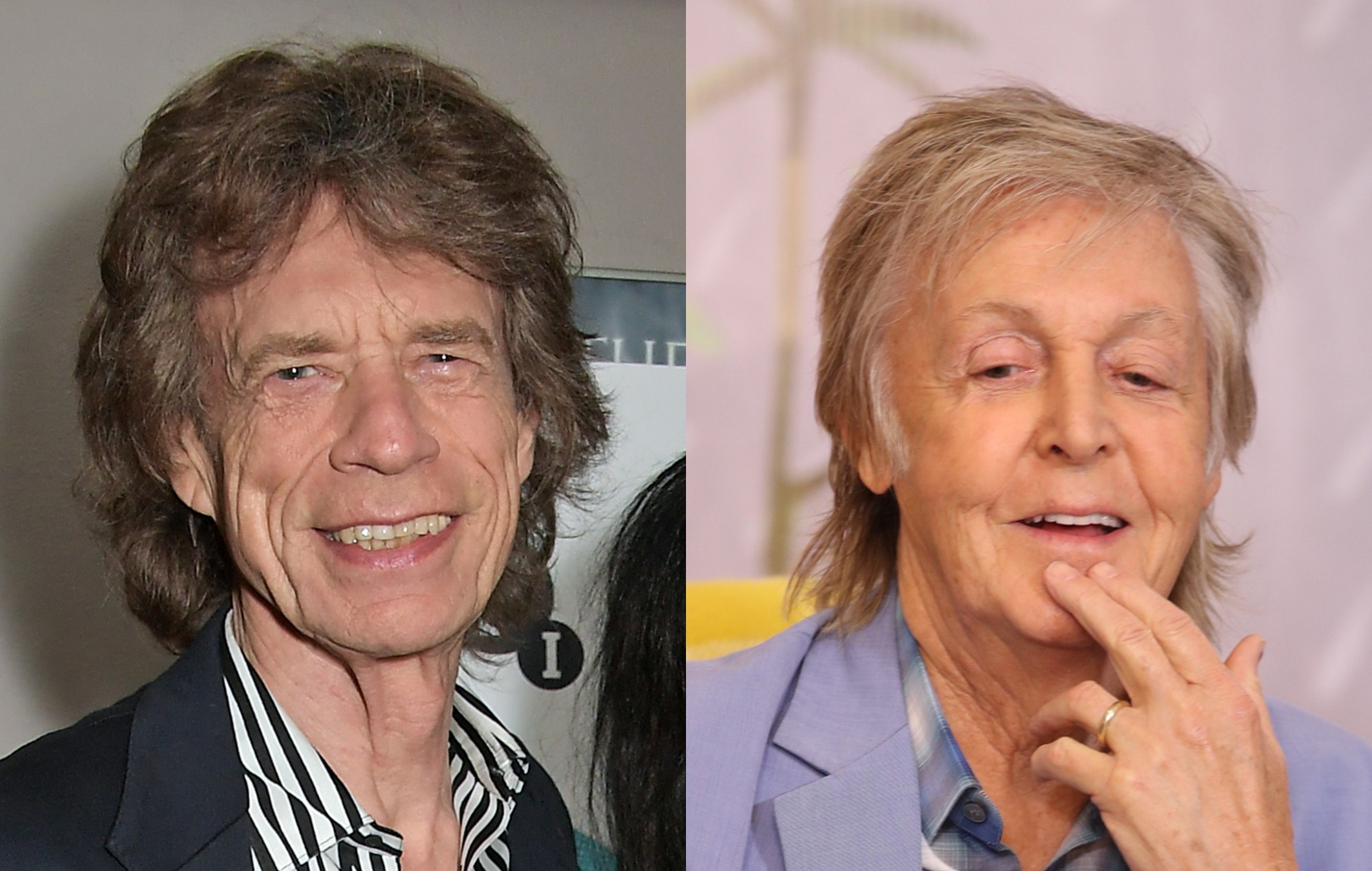 Mick Jagger has responded to Paul McCartney ‘s recent comments that The Beatles were a superior band to The Rolling Stones .

McCartney made the comments in an interview with Howard Stern earlier this month, when he agreed with the host’s assertion that the Beatles were better.

“[The Stones] are rooted in the blues. When they are writing stuff, it has to do with the blues. We had a little more influences, ”McCartney said. “There’s a lot of differences, and I love the Stones, but I’m with you. The Beatles were better. ”

Now, in an interview with Zane Lowe on Apple Music, Jagger was asked what he made of the comments. You can watch a clip below, with the full interview available at 5pm BST tonight (April 823).

“That’s so funny. He’s a sweetheart. There’s obviously no competition, ”Jagger said, laughing when asked for his response.

“The big difference, though, is and sort of slightly seriously, is that The Rolling Stones is a big concert band in other decades and other areas when the Beatles never even did an arena tour, Madison Square Garden with a decent sound system. They broke up before that business started, the touring business for real. ”

He continued: “So that business started in 1969 and the Beatles never experienced that. They did a great gig, and I was there, at Shea stadium. They did that stadium gig. But the Stones went on, we started doing stadium gigs in the ’70 s and [are] still doing them now. That’s the real big difference between these two bands. One band is unbelievably luckily still playing in stadiums and then the other band doesn’t exist. ”

Jagger was speaking to Lowe to promote The Rolling Stones’ new single ‘Living In A Ghost Town’, a track (NME Mark Beaumont reviewed as “a rushed and half-baked comment on our current predicament.”

Meanwhile, both McCartney and The Rolling Stones were among the high-profile artists to contribute to the ‘One World: Together At Home’ benefit concert organized by Lady Gaga. the former Beatles man played ‘Lady Madonna’ , while the Stones took on ‘You Can’t Always Get What You Want’. 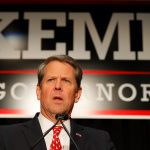