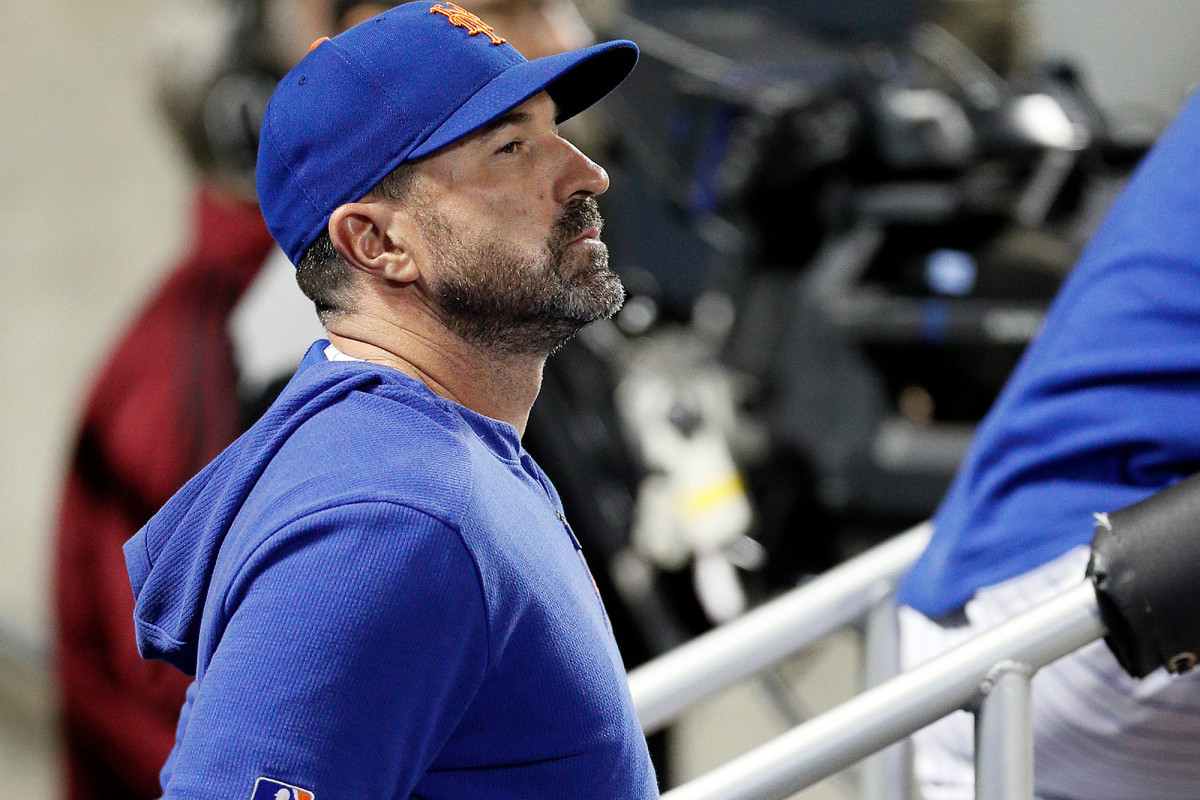 On the night when the Mets’ playoff hopes officially expired, Jacob deGrom all but secured his second straight NL Cy Young Award and Pete Alonso inched closer to Aaron Judge’s rookie home-run record, Mickey Callaway made his pitch to keep his job.

The Mets were eliminated from wild-card contention when the Brewers knocked off the Reds on Wednesday night, so their10 – 3 win over the Marlinsat Citi Field, fueled by another outstanding performancefrom deGrom, didn’t mean all that much.

But Callaway believes the way the team played during the second half and stayed alive until the final week of the regular season is reason for him to return in 2020.

“Obviously, I have the utmost confidence in myself,” Callaway said. “I’m never gonna give up, never gonna quit. I think I’m the right guy to lead that team in there and I’m gonna do that to the best of my ability as long as I can. ”

Whether he’s given that opportunity likely will be decided not long after Sunday’s season finale, which will take place with the Mets knowing they will miss the postseason for a third straight year.

“To have it be absolute, it’s frustrating and not what we wanted,’ ’Michael Conforto said. “We didn’t do enough to get ourselves into the right position. I know everyone’s not satisfied with where we’re at. We want to play in October. That’s the goal. ”

It spoiled another brilliant performance from deGrom, who closed the season with seven scoreless innings of two-hit ball. He didn’t allow a run in his final 23 innings of the season.

He retired the final 14 batters he faced, after Tyler Heineman’s pinch-hit double in the third, and was replaced by pinch-hitter Rajai Davis in the bottom of the seventh.

“Going into tonight, we still had a chance,’ ’deGrom said. “We were just hoping Milwaukee loses and unfortunately they didn’t. It got out of hand [in their game] early. It kind of stinks. … Our goal is to win a World Series and we fell short of that goal. We proved we can win baseball games. We’ve just got to put together a full season. ”

To add another cruel twist, a Mets offense that has struggled mightily almost every time deGrom has pitched erupted in a largely empty Citi Field.

The Mets scored three runs in the first and four more in the second, capped by Alonso’s three-run bomb that made it 7-0 against right-hander Robert Dugger.

It was Alonso’s 51 st homer, leaving him just one shy of Judge’s rookie mark set two years ago with the Yankees.

The details hardly mattered, since before the Mets even took the field – knowing they had to win five in a row and Milwaukee had to lose its last five – they could see the Brewers had a six-run lead .

“Honestly, I felt like we still had a chance until I saw that‘ F ’on the board,’ ’Callaway said of the final in Cincinnati. “I really did. Did we get to our ultimate goal and get to the playoffs? No. And that stinks. But we fought as hard as any team I’ve ever seen. ”

Callaway credited the Brewers more than he blamed his own team, and afterward he told his players he was proud of the way they fought to the end.

“I thought we played pretty good baseball down the stretch to try and stay in it,’ ’Callaway said. “Obviously, Milwaukee was off the charts and no one was catching them.”

The players acknowledged, though, that their long stretches of poor play led them to the dire straits in which they found themselves during September.

“I think we have the guys in here to do it,’ ’Conforto said. “We have to put six months of baseball together and we didn’t do that this year. We need to not have a month like June, where we’re hitting the skids. ”
Alonso said he was “excited for the future.”

“When we finally put it together for 162 [games], we’re gonna be scary, ” the first baseman said. 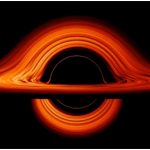 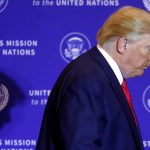