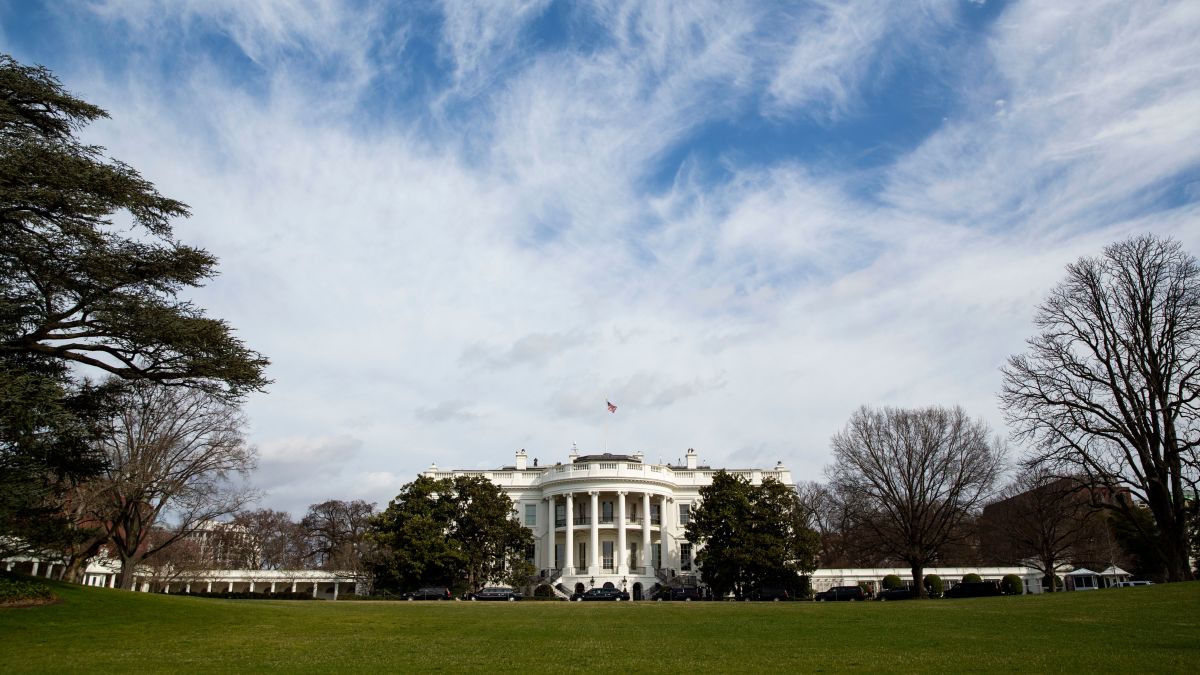 The Pentagon’s $ 10 billion deal to provide cloud computing services to the Department of Defense officially went to Microsoft Friday. The news came as an upset to Amazon, whose competing bid appeared to be the frontrunner for most of the contract’s deliberations. Throughout the yearlong process, President Donald Trump has repeatedly rebuked Amazon’s prospects, which seems in part an extenuation of hisoutspoken vendettaagainst the company and its CEO, Jeff Bezos.

According to aWashington Post report, Microsoft is now set to take over the Joint Enterprise Defense Infrastructure (JEDI) project, a potentially decade-long federal cloud computing initiative that has attracted interest from some of the biggest names in tech. In addition to Microsoft and Amazon, Oracle and Google also went after the massive contract. The latter dropped out of the running last year afterextensive protestsmade it very clear Google employees werenot happyabout the prospect of working for the US military.

Though both Microsoft and Amazon were finalists for the contract, the choice seemed fairly obvious. Amazon Web Services both holds a larger market share when it comes to cloud computing – 48 percent compared to Microsoft’s 15. 5 percent according to themarket-research firm Gartner– and has secured a higher data management certification from the military than Microsoft, the Post reported.

However, while the project remained unfinalized in July, a flowchart created by Oracle detailing an elaborate “conspiracy”at play to secure Amazon the contract somehow found its way to Trump’s desk, prompting the president to order an investigation into possible foul play. Internal inquiries found no evidence of the subterfuge Oracle described,CNN reportedat the time.

But that didn’t stop Trump retweeting coverage from Fox News that nicknamed the contract the “Bezos bailout ”along with other apparent displays of partiality. He frequently criticizes the Bezos-owned Washington Post as “fake news” for its less than flattering coverage of the White House as well as Bezos himself and Amazon by extension. Technically, federal acquisition laws should prevent politicians from putting their thumb on the scales in these matters. At least, they did back when Washington wasn’t constantly on fire. Who knows, these days.

All of these rebukes could be ammo for possible litigation should Amazon choose to push back against the Pentagon’s decision. An attorney with the law firm McCarter & English, Franklin Turner, told the Post:

“It’s crystal clear here that the President of the United States did not want this contract to be awarded to one of the competitors. As a result its fairly likely that we will see a number of challenges that the procurement was not conducted on a level playing field. ”

In an announcement for the award, the Defense Department described it as a by -the-book decision, the Post reported. “The acquisition process was conducted in accordance with applicable laws and regulations.” Furthermore, all parties “were treated fairly and evaluated consistently with the solicitation’s stated evaluation criteria.”

Yeah, something tells me Amazon’s not going to see it that way. 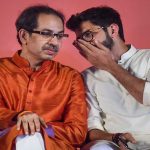 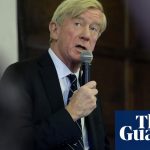