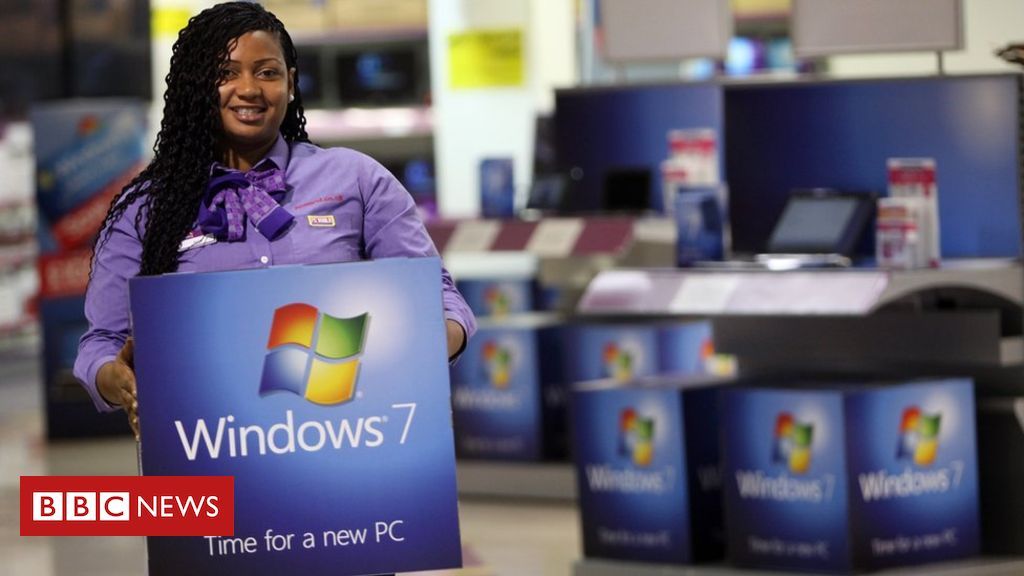 Microsoft is going to stop supporting Windows 7 from Tuesday so that it can focus on “newer technologies.”

As a result, Windows 7 users will no longer receive the all-important security updates and patches that keep their machines safe.

One in four Windows users is running Windows 7,according to statistics website StatCounter.

What does this all mean?

It means that Microsoft is ending the cat-and-mouse game with hackers seeking to exploit software bugs in the Windows 7 operating system.

If perpetrators find a flaw in Windows 7, Microsoft will not fix it.

Without continued software and security updates, Windows 7 machines are more likely to be infected with viruses and malware,Microsoft wrote on its website.

“Running an unpatched machine means that the flaws in the code will never be fixed and as exploits for those flaws become known and widespread, your chances of being successfully attacked grow very rapidly, “said Rik Ferguson, vice-president of security research at Trend Micro.

David Emm, a senior security researcher at Kaspersky Lab, added that people need to move to a supported operating system as soon as possible.

What are the risks?

Hackers use malware to invade, damage or disable computers.

It can be used to steal personal and financial data, spy on other users without them knowing, and to hold companies to ransom until a payment is made.

In May 2019, the NHS was hit by theWannaCry ransomware attack.

A government reportin 2019 that the attack could have been avoided if NHS Trusts had updated their computers and applied the necessary security patches.

Hackers exploited weaknesses in unpatched versions of Windows 7, as well as to a lesser extent the earlier Windows XP, which Microsoft had stopped supporting.

What should you do with your Windows 7 PC?

Computers running Windows 7 will still function after Tuesday but they will become less and less secure.

It is possible to install Windows on old PCs but Microsoft warns that it may not run smoothly.

“While it is possible to install Windows on your older device, it is not recommended, “Microsoft said.

That said, Windows 7 users do not need to upgrade if they use their PC offline.

What do UK officials say?

UK authorities have warned Windows 7 users not to do internet banking or send emails after Tuesday.

The warning was issued by the National Cyber ​​Security Center, which is part of Britain’s intelligence agency GCHQ, and firstreported by The Telegraph,.

“We would urge those using the software after the deadline to replace unsupported devices as soon as possible, to move sensitive data to a supported device and not to use them for tasks like accessing bank and other sensitive accounts, “an NCSC spokesperson told the BBC.

“They should also consider accessing email from a different device.”

What about for businesses? 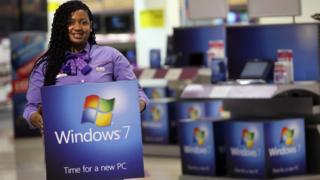 Some companies rely heavily on applications that only work with Windows 7.

Businesses can pay Microsoft if they want to continue getting updates for Windows 7 Professional or Windows 7 Enterprise.

The Windows 7 Extended Security Updates will be available until

For businesses, it is not always easy to upgrade to a newer operating system, Mr Ferguson said.

“There may be business-critical applications that will not run on newer operating systems, or there may be significant costs associated with upgrading those applications, “he said.

Places like hospitals and factories may have equipment that is designed to run exclusively on Windows 7.

“The user is not always able to upgrade without voiding the warranty,” said Mr Ferguson. 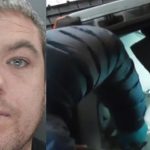 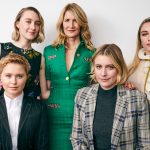