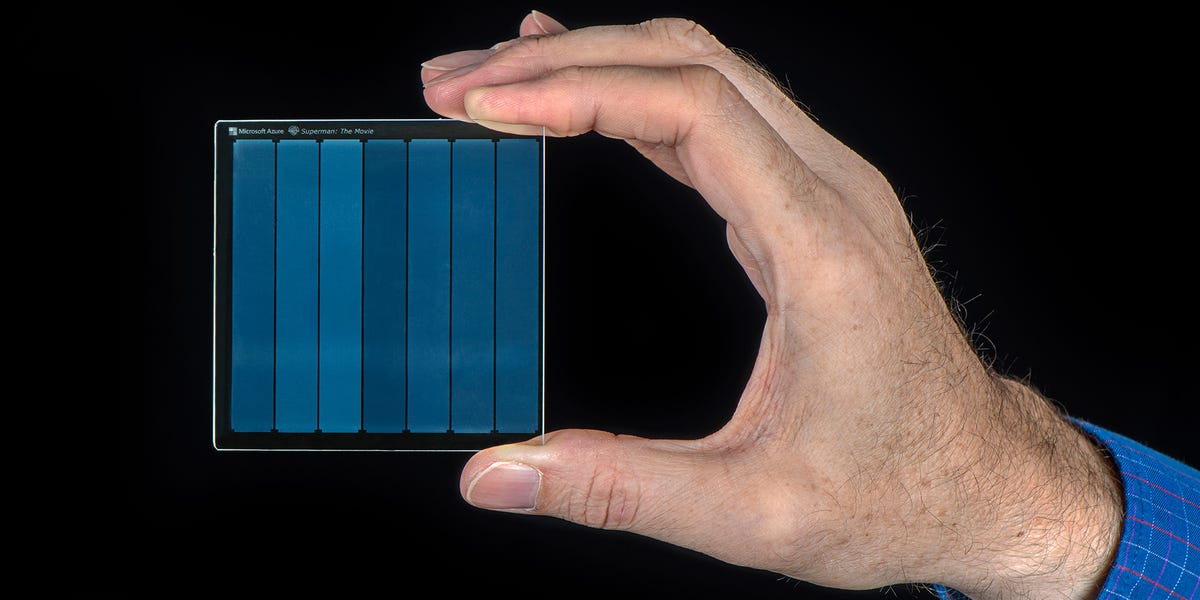 Microsoft researchers have produced a piece of glass that is 7.5 centimeters long, 2 millimeters thick, and contains the entire 1978 film “Superman.”

The feat is the culmination of years of res earch, MicrosoftannouncedMonday, and was made possible by recent advances in ultra-fast laser optics and artificial intelligence.

Researchers used lasers to carve tiny, three-dimensional etchings into the glass’s surface, which can be read by specially trained machine learning algorithms that look at the patterns created when a light is shined through the glass.

The research builds on concurrent Microsoft projects that aim to store data more efficiently in the long term. A concurrent project is centered on an invention dubbed the Pelican, which uses cold storage to preserve dozens of disk drives,The Register reported.

Microsoft isn’t the only company exploring cutting-edge long-term storage tech. Millenniata, a startupfounded in 2009, developed ultra-durable DVDs that it says will be readable for 1, 00 0 years.

Lab photos show the meticulous process behind the Microsoft’s most recent accomplishment. Take a look:

The project is meant to provide new ways to physically store information for long periods of time at a lower cost. Unlike film reels or microchips, which are relatively fragile and must be stored under certain conditions, the piece of quartz glass is “surprisingly hard to destroy.”

The glass can withstand being baked in an oven, microwaved , scoured with steel wool, demagnetized, and “other environmental threats.” Here, a researcher douses the glass in boiling water to test its resilience.

The glass was encoded with a device called a femtosecond laser that releases extremely short pulses, allowing for a high level of detail

“One big thing we wanted to eliminate is this expensive cycle of moving and rewriting data to the next generation. We really want something you can put on the shelf for 50 or 100 or 1, 00 0 years and forget about until you need it, “Ant Rowstron, partner deputy lab director of Microsoft Research Cambridge, said in the company’s blog post.

The lasers encode data in “voxels,” a three -dimensional unit that’s carved directly into the glass. The 2-millimeter-thick glass can fit more than 100 layers of tiny voxels.

Once the data is encoded, it can be retrieved by a system that uses artificial intelligence and optics, pictured here.

The researchers partnered with Warner Bros. to examine old film archives. Among the archives were radio serials preserved on record-sized glass discs from the 1940 s, which were in high condition due to the resilience of the glass.

“If you’re old enough to remember rewinding and forwarding songs on cassette tapes, it can take a while to get to the part you want, “Richard Black, Microsoft’s principal research software engineer, said in the blog post. “By contrast, it’s very rapid to read back from glass because you can move simultaneously within the x or y or z axis.”

“Storing the whole ‘Superman’ movie in glass and being able to read it out successfully is a major milestone, ”Mark Russinovich, Microsoft Azure chief technology officer, said in the blog post.“ I’m not saying all of the questions have been fully answered, but it looks like we’re now in a phase where we’re working on refinement and experimentation, rather asking the question ‘can we do it?’ “ 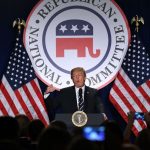 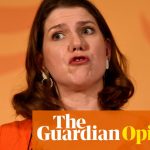