The new Edge logo was revealed as part of a treasure / easter egg hunt from Microsoft, which involved the Edge teampostinga number of puzzles and clues on the/ r / MicrosoftEdge subreddit.There were a number of complex clues and puzzles to solve, and the curious fans got to work, finally reaching their goal by getting to the newEdge logowhich was revealed afterfinishing a fun little gameon edge: // surf.

As far as browser logos go, this is an interesting one. The new logo reminds me a lot of Mozilla Firefox, and its a major departure from the classic Edge logo we have seen for years. The new logo will definitely take a bit of getting used to, and although it may look a little funny at first, it will probably grow on all of us sooner or later. Plus, it probably makes a lot easier to distinguish between the older, classic Edge and this new Edge browser Microsoft has been cooking up for months. 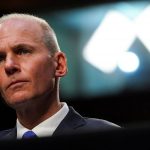 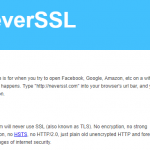