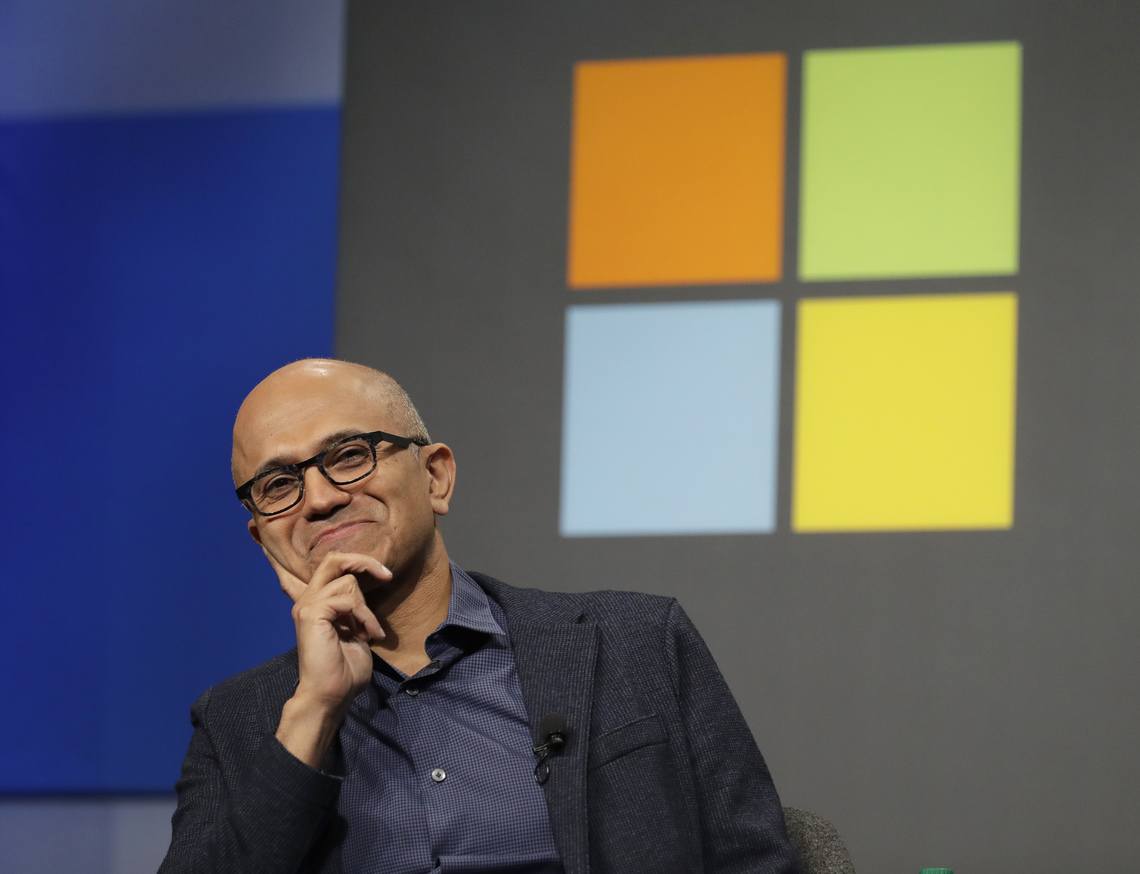 Quick, guess the world’s most valuable company? Apple, Facebook, Google? It’s none of those. Instead,Microsofthas claimed the title. The software giant is now worth $ 1.1 trillion, narrowly edging out Apple for the top spot. And Microsoft’s lead is likely to grow in the coming days. That’s because the company just announced a huge share buyback and dividend increase which will reward its shareholders with even more cash.

Even if you don’t own Microsoft stock directly, there’s a good chance you may have it passively. Microsoft stock is a component of most leading market funds and ETFs. It’s even started becoming a big position in seemingly unrelated funds such as the newly-launchedVegan ETF. So there’s a good chance Microsoft’s success directly helps you. And luckily, the good times appear likely to keep on rolling.

Even with Microsoft stock approaching its all-time highs, analysts still see it as a relative value in its sector. For example,Morningstar’s analyst Dan Romanoffweighed in positively following Microsoft’s last earnings report. Romanoff said:

“Overall, results continue to reinforce our thesis, centering on customer adoption of hybrid cloud environments with Azure … We believe wide-moat Microsoft is firing on all cylinders and remains a safe harbor in a sea of ​​rich software valuations. “

As a result, Romanoff lifted his price target from $ 143 to $ 155 for Microsoft stock. Even with the run in Microsoft stock recently, that’s still another $ 15 / share of upside.

One secret to Microsoft’s success has been that it has avoided antitrust concerns. Despite its trillion-dollar market cap, Microsoft has avoided becoming the focal point of antitrust investigations that have stymiedrivals like Googleand Amazon. Oddly enough, Microsoft’s big misses in the social, mobile, and search technologies worked to its gain. Its lower consumer profile has largely kept it off regulators’ radars. Meanwhile, key products like Windows, Office, LinkedIn, and the Azure cloud computing platform are dominating their fields.

NYU Professor and tech author Scott Galloway noted this week how Microsoft can engage in anti-competitive behavior, such as underpricing its Teams function in a direct assault on Slack, and get away with it:

On Wednesday, Microsoft announced that it has authorized another $ 40 billion in stock repurchases. This is their first new buyback plan since they unveiled a similarly sized buyback in 2016. The company also announced an 11% dividend hike, to $ 2. 04 per share a year.

This could be just the ticket to help lift Microsoft and the broader market to new all-time highs. CNBC’sJim Cramer said:

“The charts … suggest that Apple and Microsoft could both be ready to roar, potentially giving this market the leadership that it deserves.”

Cramer sees these two stocks helping lead theDow Jonesto new highs. Microsoft, in particular, he suggested could really get roaring if it broke technical resistance at $ 140 / share. It’s hit that level in Wednesday evening trading, so be prepared for potential further gains. 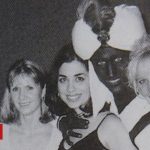 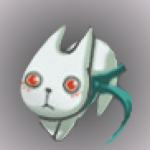