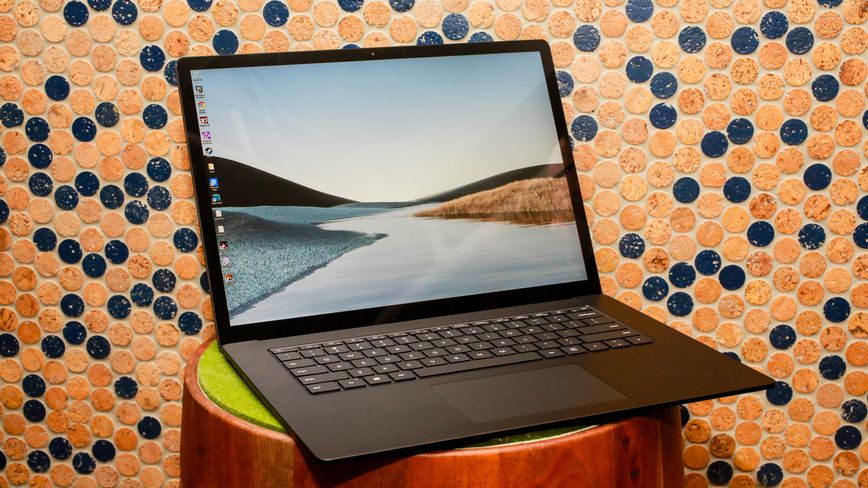 Though we loved the 13 – inchSurface Laptopwhen it first shipped two years ago, a lot has changed for thin and light premium laptops since then. Now the line just doesn’t stand out the way it once did, even the new 15 – inch model. At first it isn’t clear who the 15 – inch Microsoft Surface Laptop 3 is for: Compared to the rest of its many competitors , it’s not particularly light, or fast or feature packed. It’s not inexpensive or full of cutting-edge tech and it doesn’t have a long battery life. But it’s reasonably light, sufficiently fast, looks pleasantly sleek, is partly upgradeable, backward-compatible with previous power supplies and sold by Microsoft. So it probably does make sense for one class of laptop buyers: enterprise.

The pricing for the 15 – inch model starts at $ 1, 199 (£ 1, 199, AU $ 1, 999 ), but that version has only 8GB of RAM and a 128 GB SSD.Windows 10 takes 20 GB, and if you’re a Microsoft Office shop that will take another 6GB, and with that little memory you’ll run a pretty large swap file. You really can’t run anything on that configuration except maybe cloud-based applications, and even then it’s barely really enough memory to hold Windows and a lot of browser tabs. It’s possible that this configuration was intended to run alightweight version of Windows rumored to compete with Chrome OS, but who knows.

The design is essentially the same as the13 – inch Surface Laptop 3, which means it’s basically a bigger(Surface Laptop 2, which was essentially just theSurface Laptop). There are two nontrivial differences: a monitor-compatible-via-dongle USB-C port replaces the mini DisplayPort connector and it’smore easily opened, so the SSD can be upgraded(the memory is still soldered and the battery difficult to remove). It also has a metal keyboard deck rather than the odd Alcantara fabric. 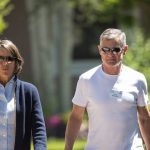 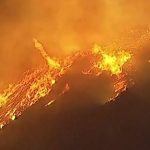