Microsoft is unveiling some significant changes to its Xbox Game Bar on Windows today, including new custom widgets that any developer can build. We’ve seen Microsoft gradually improving the Game Bar with widgets, but it’s now opening it up fully today with a beta SDK to enable any developer to create custom widgets.

It’s a big move that’s accompanied by a new Xbox Game Bar app store within the overlay, allowing developers to create and list custom widgets for people to find and install. XSplit and Razer are both releasing custom widgets to support Microsoft’s updated Xbox Game Bar. The XSplit integration will include access to Gamecaster tools without having to tab out of apps or games and the ability start or stop streams, chat to viewers, or check stream stats all within the overlay. 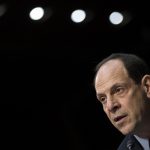 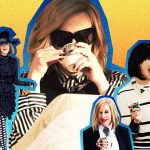