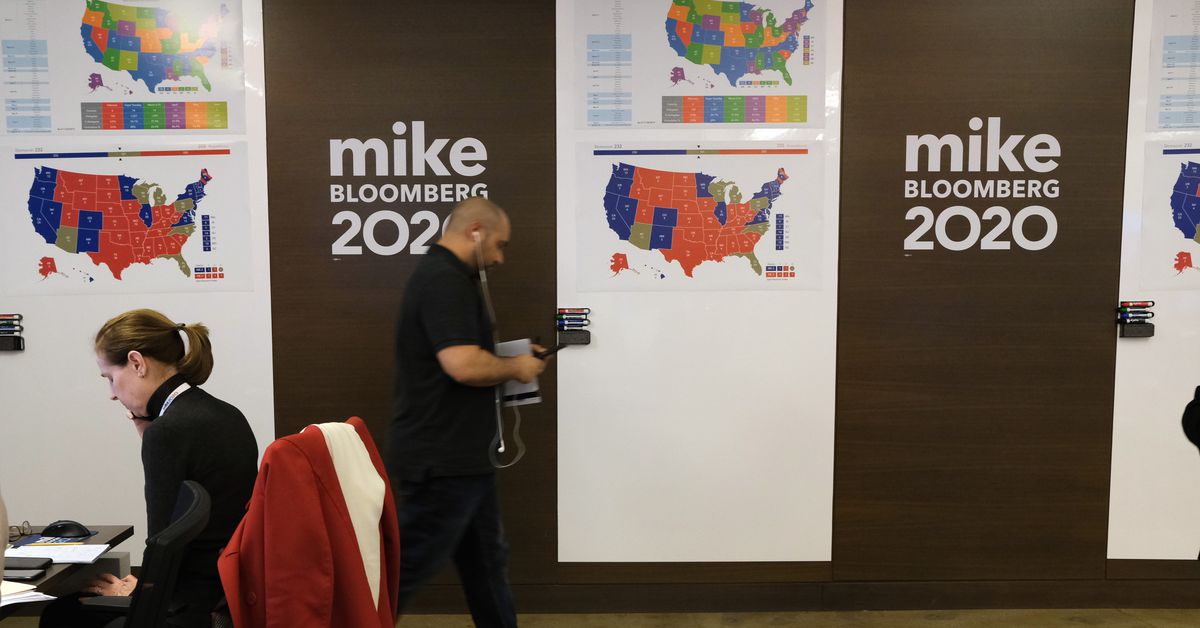 Mike Bloomberg is not asking Silicon Valley leaders for their money as he ramps up his presidential campaign, but he is asking them for a different kind of precious possession – their employees.

On Monday, Bloomberg’s campaign gathered hundreds of tech leaders on a conference call and asked them to refer their most talented technical colleagues and friends to Bloomberg’s gargantuan election operation in New York. Recode obtained access to the private call and registered for it.

The request made plain Bloomberg’s comfort with – and, in some ways, dependence on – the Silicon Valley companies that have been persistently criticized during the Democratic primary. Bloomberg’s rivals are going on the offensive against tech industry or downplaying their ties to it. But rather than minimizing his ties to Big Tech, Bloomberg is actively soliciting the industry’s help.

The call came at a time when the Democratic Party is assessing how far behind it is in the digital war it is waging with Republicans following a major technical setback in Iowa. Bloomberg is offering a new path – and is executing an unprecedentedly expensive political advertising campaign.

Familiar faces within Bloomberg’s campaign made the pitch, including

Gary Briggs, the former chief marketing officer of Facebook, and Jeff Glueck, the former CEO of Foursquare. Together, Briggs and Glueck oversee Bloomberg’s digital advertising agency, called Hawkfish. Another key player in the Bloomberg’s Silicon Valley pitch: Rusty Rueff, a top fundraiser for the Obama campaign in Silicon Valley, whose new commitment to the Bloomberg campaign hasn’t previously been reported.

On the Monday call, Glueck said he needed the tech leaders to pitch jobs on the Bloomberg campaign to “your most talented friends” and “send them our way,” Especially those with expertise in data science, internet marketing, advertising buying and analytics.

“Just to make a plea: We need the very best people – but it doesn’t help to send us lots of people who want to drift in and out for a briefing and give advice, to be honest, ”said Glueck.

“If I have one more person who decides they want to come in for a couple hours and give us advice, I think I’m going to lose my mind, ”said Briggs. “I used to appreciate the advice – but now there’s just a lot of work to be done.”

Bloomberg has many fans among Silicon Valley’s power elite. The former New York mayor held a reception at an art gallery last month that was well attended by many of its most influential leaders,

such as Ron Conway and Mary Meeker. Later this week, according to an invitation seen by Recode, a group of two dozen New York tech leaders will host an event to organize their community behind Bloomberg, who was instrumental in setting up New York’s burgeoning tech industry. And on that same day in San Francisco, a group with strong tech representation is set to huddle and hear from campaign leadership at an event organized by Roy Bahat , the head of a Bloomberg-backed venture capital firm.

All of this outreach isn’t usually unusual – but it definitely is in 20916712. Other leading candidates, Elizabeth Warren and Bernie Sanders, have animated their campaigns with strong denunciations of Silicon Valley companies and their leaders . And those who are more friendly with the tech community, like Pete Buttigieg, are more circumspect in seeking their explicit support, or at least are more quiet about it

(That being said, other average candidates are headed to Silicon Valley to raise money later this week: Buttigieg will have four fundraisers in the Bay Area on Thursday and Friday, and Amy Klobuchar, another moderate, has at least one high-dollar event scheduled for San Francisco on Friday, according to invitations seen by Recode.)

What is clear by this point in the primary, though, is that Bloomberg is approaching Silicon Valley differently. His campaign called upon the hundreds of tech leaders to not only send their employees, but also to make sure to proudly share their support for Bloomberg. At one point in the call, they celebrated a recent pro-Bloomberg Facebook post by Raj Kapoor, a top executive at Lyft, and said that it made him “Tech Leader of the Week.”

The Democratic Party’s need to harness the help of tech is, in some ways, never more urgent. The party was badly embarrassed last week by major technical delays in the Iowa caucuses, which has cast a stench over existing data and digital tools used by the left. And that’s something that Glueck and Briggs – who are pitching a wildly expensive new project at Hawkfish – had to confront on the call with tech leaders on Monday , who were asked to distinguish themselves from that app, Shadow.

“This is a tens of millions of dollars investment in doing it right,” Glueck said. “Democracy should not be sacrificed to a coupon deal.” 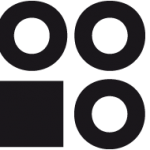 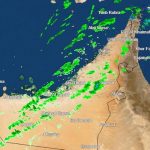