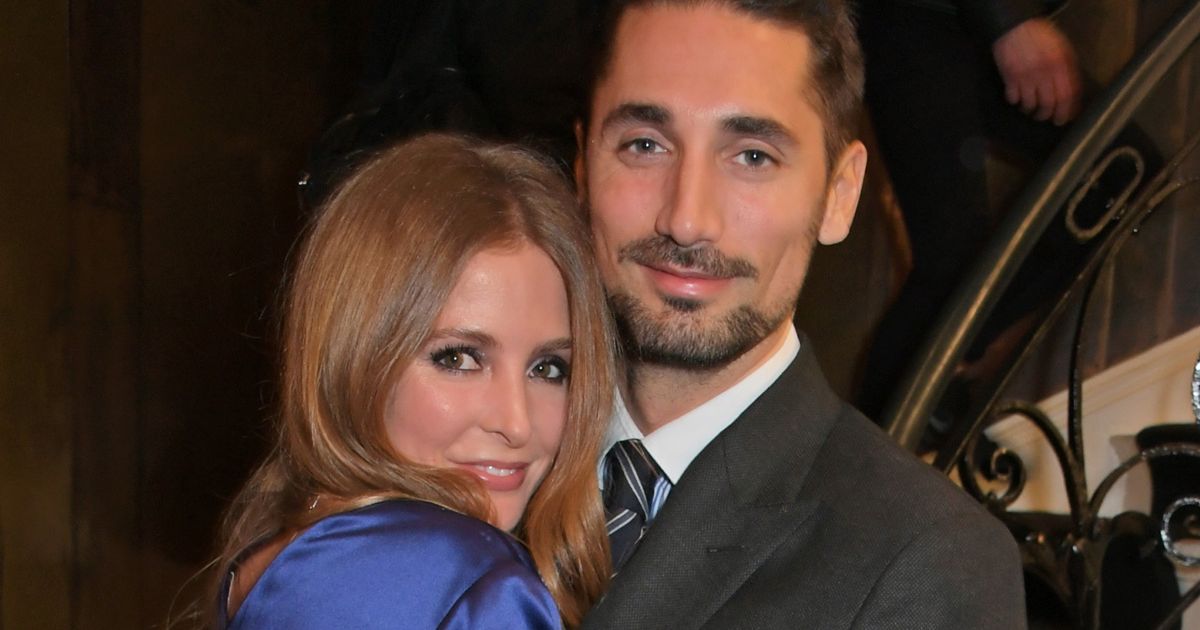 Millie Mackintosh is going to have her first child with her husband Hugo Taylor.

The former Made In Chelsea star, 30, will welcome her baby with her hubby Hugo in the spring of next year.

Millie – who is 14 weeks pregnant – gushed she feels “so lucky” to be having a little girl as she lauded hearing her heartbeat was one of the most amazing moments in her life to date.

She toldHello! magazine: “Hearing her heartbeat for the first time with Hugo by my side was one of the most amazing moments of my life so far.

“She’s got long legs – Hugo thinks she’s going to be really tall like him. I’m so excited it’s a girl.

“I would’ve been delighted with either, but when I found out we were having a girl, I suddenly realized this is what I really wanted. “

In the accompanying shoot, Millie debuted her burgeoning bump as she slipped into a strappy silk silver number.

On Instagram, she teased: “So excited to announce that we’re expecting !!! For a sneak peek of the@ hellomagphotoshoot visit the link in my bio. On the shelves from tomorrow! “

Millie will become a mum for the first time in May 2020.

It’s a dream come true for Millie who married the love of her life 17 months ago at Hugo’s uncle’s country estate Whithurst Park in West Sussex.

They were married just one year after he popped the question during a romantic getaway to Mykonos.

Millie and Hugo go way back as they were a golden couple on Made In Chelsea in 2011.

Their love couldn’t keep them apart as they found their way back to each other in 2016 after Millie split from her husband Professor Green.

Recently, it was revealed Millie made a pregnancy pact with her BFF Vogue during the airing of E4 reality show Spencer, Vogue and Wedding Two.

The mum-to-be shunned a glass of prosecco which provoked her BFF to question why she wasn’t drinking.

But Vogue said: “I know Millie’s not pregnant because we’ve got a pact to do it together so we can both moan at the same time.” 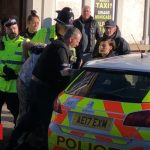 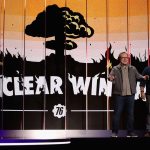