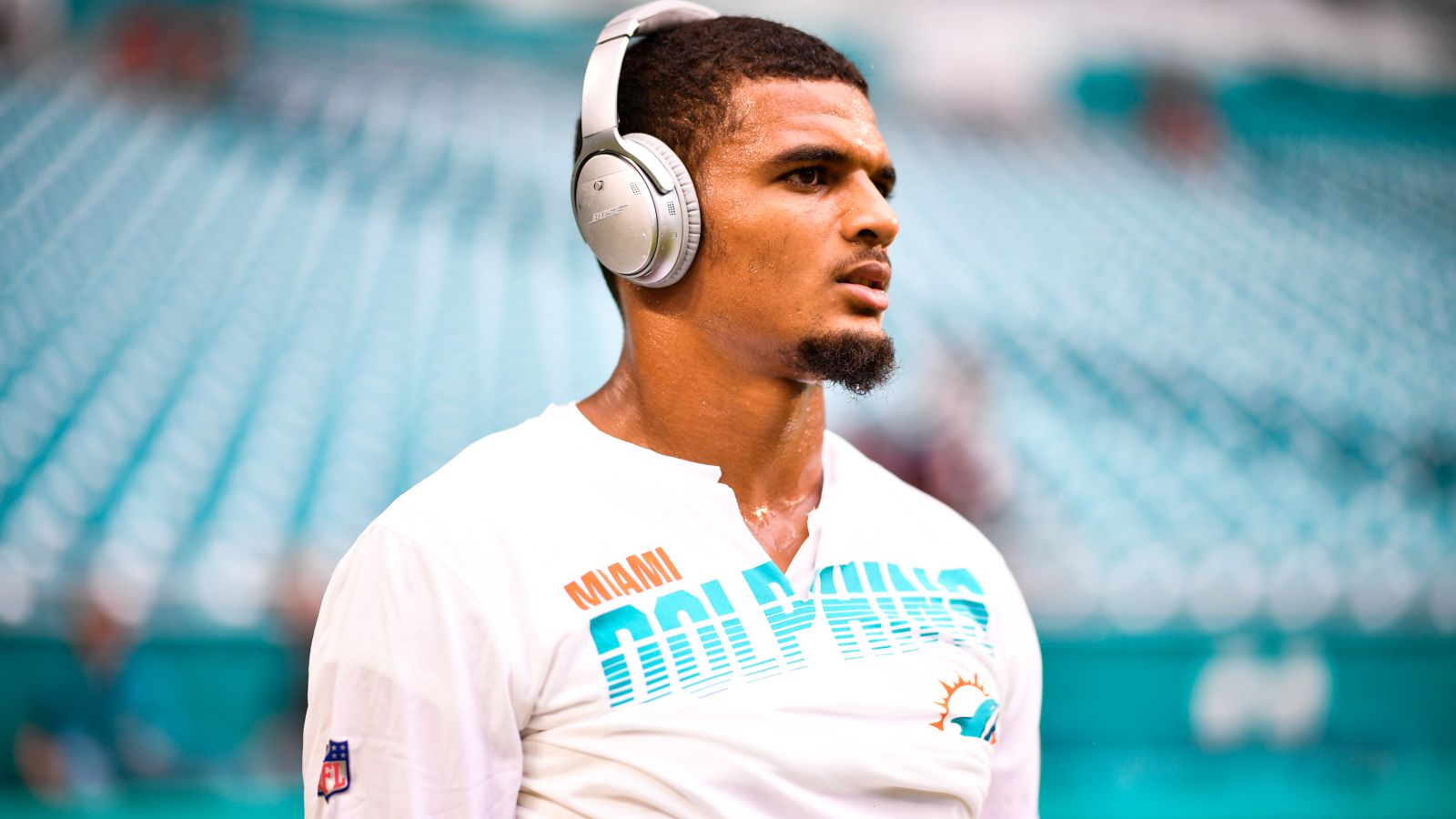 It took only one game for the depth and breadth of Miami’s “tank for Tua” campaign to become apparent, and it was being widely reported even before all the players had finished driving home from the stadium that they were frantically ringing their agents,begging for deliverancefrom whatever this appalling Dolphins season is going to bring. But the next day, head coach Brian Floresdenied those reports, saying neither he nor GM Chris Grier had been made aware of any players that wanted out. Well, either Flores was lying, or things have changed quickly.

Defensive back Minkah Fitzpatrick, one of the roster’s few good players, has reportedly asked for and received permission to seek a trade. The news wasfirst reported by ESPNand confirmed by theMiami Herald.

Fitzpatrick’s dissatisfaction goes deeper thanthis team blows and so I’d rather not be here, though of course that’s part of it. But Fitzpatrick, the 11 th overall pick in 2018, is more annoyed by how the Dolphins are using him: basically,everywhere in the secondary, even though Fitzpatrick strongly prefers — and grades out as the NFL’s best at — one specific role.

But on Sunday, according toPro Football Focus, the Dolphins used him only 12 snaps at slot cornerback, four at boundar y cornerback, seven on the defensive line (in an edge role) and 26 snaps in the box, where he was playing within 6 yards of the line of scrimmage, essentially in a linebacker-type role.

This isn’t necessarily incompetence on the part of the coaching staff. They view Fitzpatrick as a Swiss army knife of a DB, and his ability to line up all over the secondary makes him supremely valuable, offering a defense a ton of flexibility for different looks and packages. And Fitzpatrick is probably going to be better even at his weaker positions than the Dolphins’ other options for those roles.

Harder to understand is that Fitzpatrick was only on the field for 49 of 77 defensive snaps on Sunday, ninth-most on the team. It’s one thing to use a player out of his preferred role, and another altogether to just … not use him. If you wanted to be suspicious about this, you could also point to the Dolphins’curious under-usage of some other key players in Week 1, and wonder if this tank job isn’t only being prosecuted by the front office.

But those are larger, more depressing questions. For now, Fitzpatrick wants to go somewhere where he can play slot corner, ideally for a team that’s going to win more than three games this season, and he’d like to go there soon. But will it happen at all? His agent is already out there rounding up potential trade partners, but, hilariously, there’s been no movement in partbecause of Bill O’Brien.

Another GM felt that the Dolphins were unrealistic about their expectations on compensation for Fitzpatrick after “they got an arm and a leg for Tunsil from the Texans” before Week 1. 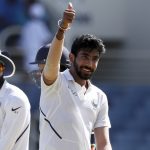 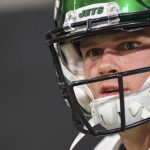