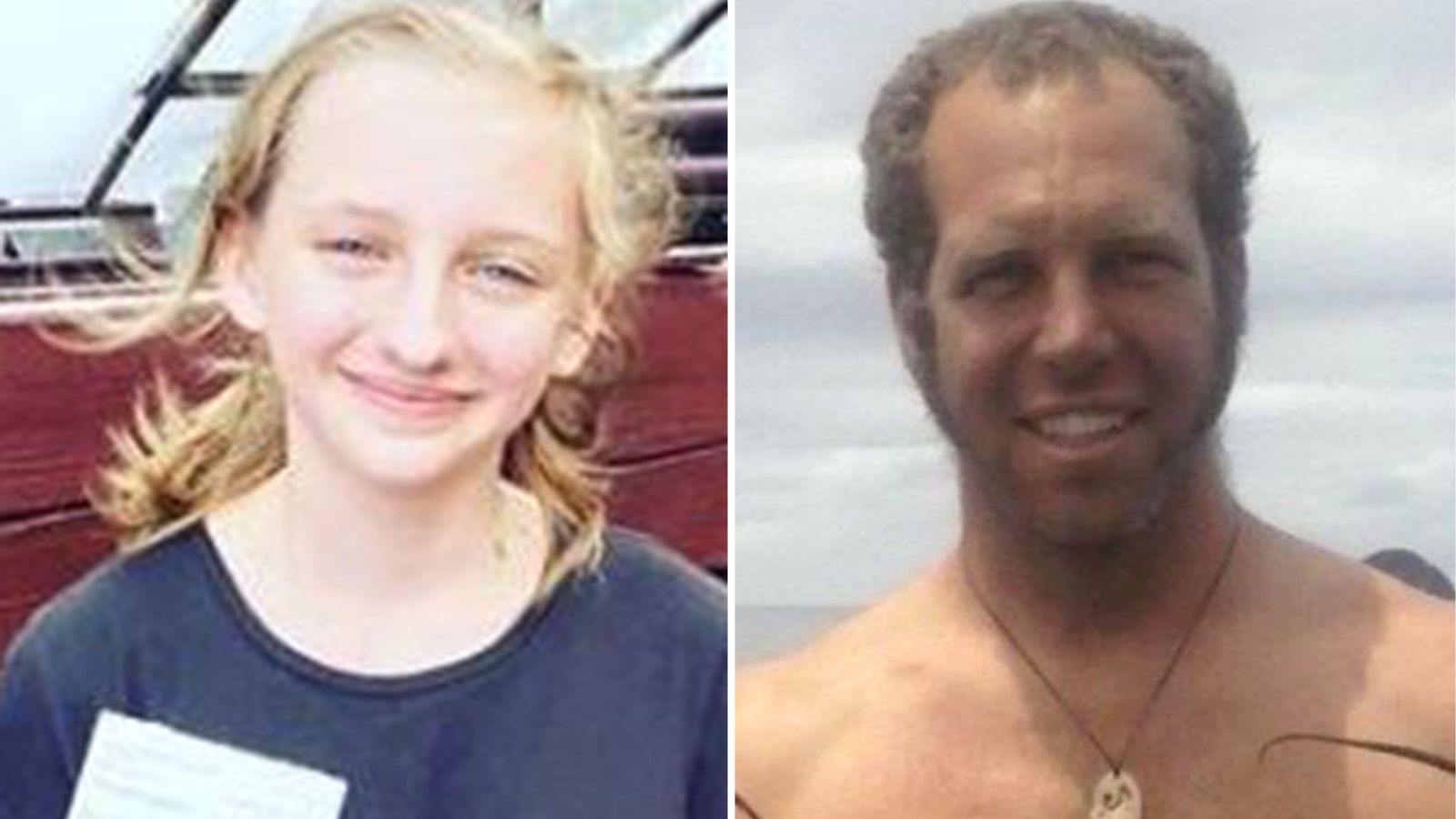 Police in New Zealand have called off the search for two people missing since the volcanic eruption on Whakaari / White Island earlier this month.

The bodies of Winona Langford, a – year- old Australian tourist, and New Zealand tour guide Hayden Marshall-Inman, 40, have not been found and the pair are presumed dead. It is thought their bodies have been swept out to sea.

In all, 29 other people are known to have perished, including one who died in an Auckland hospital on Monday.

In a statement Bay of Plenty District Commander, Superintendent Andy McGregor said: “The search for the two missing victims of the Whakaari / White Island eruption has been suspended.”

He added: “The families of the two missing people have been informed of this decision. Police remain ready to respond if new information comes to light, “

Both Winona’s parents, Anthony and Kristine Langford, are among the dead. Her brother, 19 – year-old Jesse is seriously ill in hospital with severe burns.

There were 40 people on or near Whakaari / White Island at 2. local time on 9 December when it erupted.

It lies around (miles) 90 km) from the North Island’s east coast and is only around 2km wide.

(There has been criticism that tourists were allowed on the island, a popular destination for day-trippers, given the risks of an active volcano.

New Zealand Prime Minister Jacinda Ardern has said official inquiries by coroners and work safety regulators into the eruption could take up to a year, and will carry potential criminal penalties of up to five years in jail. 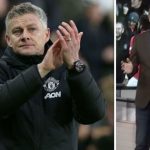