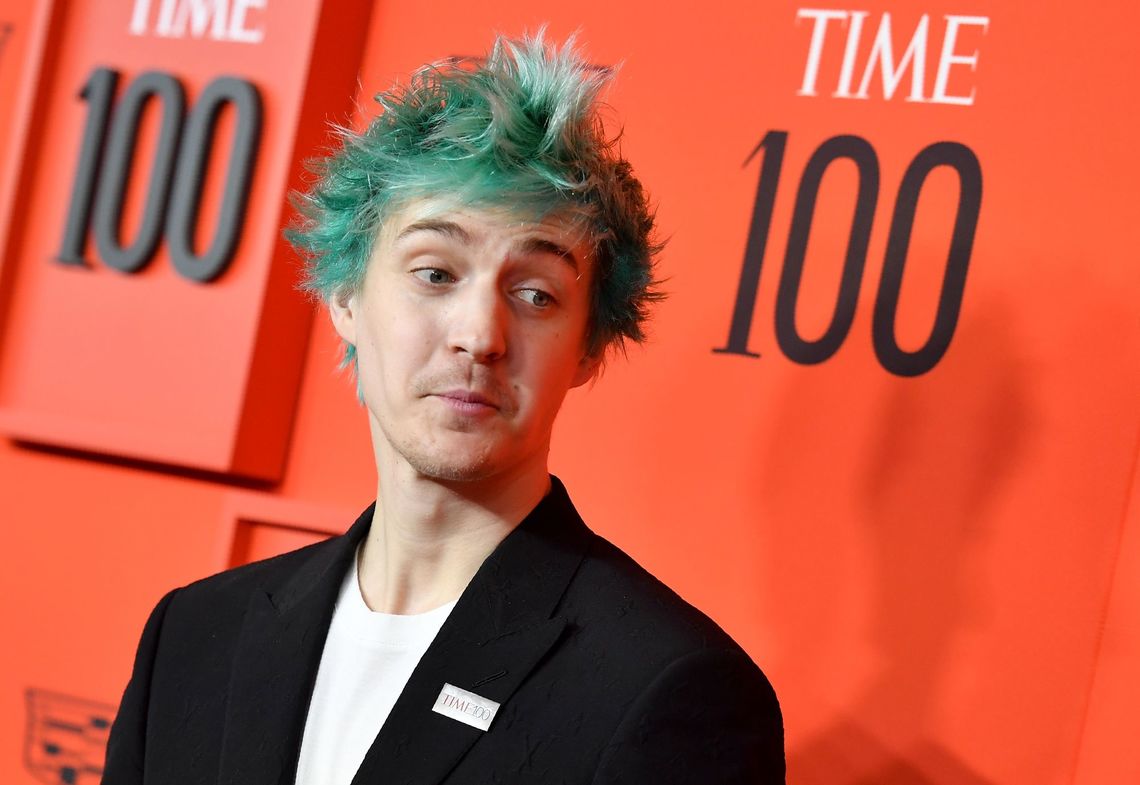 Ninja’smassive successsince abandoning Twitch for Mixer likely has many Twitch and YouTube streamers mulling similar moves. However, Mixer’s new “Streamer Review” system could make it more difficult for competitors to ride on the legendaryFortnitestreamer’s coattails.

Mixer unveiled the new system in ablog post. Once it launches on Sept. 5, prospective streamers must pass a five-step verification process before their channels go live:

If this seems like an awful lot of hoops to jump through to become the next Mixer superstar, following in Ninja’s Red Bull-branded footsteps, then that’s the point: The new feature exists to limit spam on the platform.

Mixer does allow users to sign up using their email address, which is why the Streamer Review system is contingent on them signing up with a connectedMicrosoftaccount. It’s much harder to shimmy through the anti-spam protection when your Microsoft account is being brought along too.

A new system of chat restrictions and the Catbot (Microsoft’s answer to Twitch’s AutoMod chatbot ), will also help to keep chat spam-free.

Ninja’s move to Mixer has brought more sets of eyeballs to the platform, and Microsoft is taking a proactive approach to fighting spam before it becomes a problem on Mixer too.

Jasmine is a technology and pop culture writer from the UK. 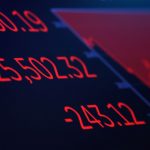