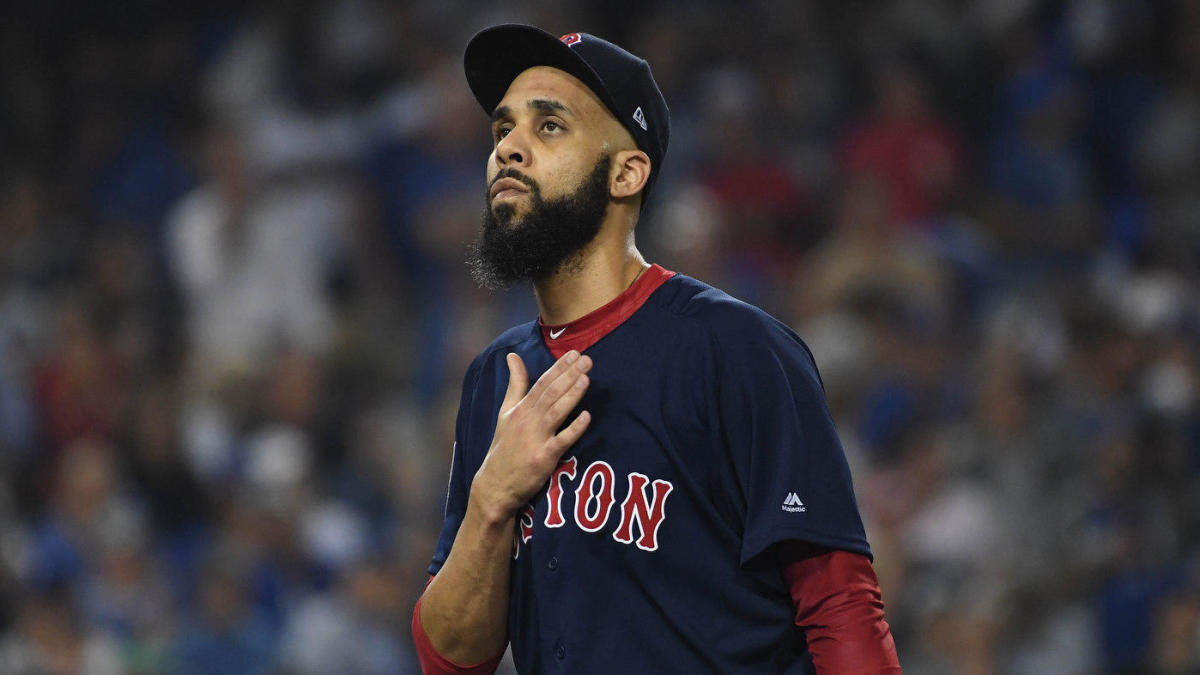 MLB’s Winter Meetings are in progress, and that means activity on both the free-agent and trade markets. Already we’ve seenStephen Strasburgand the championNationals put ink to paper ona seven-year, $245 million contract, and that’s part of what’s already been a highly active December, especially by recent standards. Speaking of which, you can get fully up to speed on all the latest signings with our updated Free Agent Tracker.

As for the Tuesday crop ofMLBrumors, let’s jump in.

Boston getting calls on Price

The Red Sox are looking to get under the luxury tax line this offseason, but the decision of J.D. Martinez not to use his opt-out means they’ll have to do that by moving salary. Trade speculation has swirled about star outfielder Mookie Betts, but parting with Betts while there’s such a strong core in place would be deeply unwise. Instead, perhaps the Sox will look to deal veteran lefty David Price.

On that front,ESPN’s Jeff Passan reportsthat several teams may be interested in dealing for Price. However, the Sox would almost certainly have to kick in cash to defray the remaining $96 million left on Price’s contract, which runs through at least 2022, or take on some salary coming back the other way. While the 34-year-old lefty hasn’t quite provided value on the dollar for Boston, he’s been good on their watch when healthy — a 118 ERA with 609 strikeouts in 588 innings across 98 starts and five relief appearances. If the money is right, any number of teams can use an established starter like Price in the middle of the rotation. For Boston, trading Price may be the least damaging way to clear payroll.

The Angels are prioritizing their pursuit ofGerrit Coleright now, but they’re also reportedly operating with one eye on the other premium free agent of the offseason: third basemanAnthony Rendon. The Angels are indeed interested in Rendon, MLB Network’s Jon Heyman reports. Previously, theDodgers,Rangers andPhillieshave been mentioned in connection with Rendon, and theNats haven’t ruled out trying to bring him back,even after inking Stephen Strasburg.

Rendon, who’s going into his age-30 season, at the plate is an elite combination of power and patience, and he’s also a quality defender at the hot corner. Needless to say, he’s going to command a massive contract, andas Ken Rosenthal reports he’s probably not interested in deferring any of that money. The Angels, though, have previously indicated a willingness to spend big this winter.

Speaking of Rendon’s prior employer, the Nats if they want to vigorously defend their title will need to find a suitable replacement for Rendon. Lots of speculation has linked them to free agentJosh Donaldson, and nowMLB.com’s Jon Morosi reportsthat they have interest in trading forKris Bryantof theCubs. The Cubs want to contend again in 2020, but they aren’t giving themselves any payroll flexibility. That’s why they may be looking to deal Bryant in order to address near- to mid-term needs elsewhere on the roster. Needless to say, he’d be a good fit on the post-Rendon Nats (assuming the Nats don’t re-up with Rendon).Our Katherine Acquavella has more on this one.

The consensus runner-up prize to Rendon, at least insofar as third basemen are concerned, is Josh Donaldson. Heading into his age-34 season, Donaldson is fresh off a high-quality renaissance season with the Braves: 127 OPS with 37 home runs in 155 games and almost 1,300 defensive innings at the hot corner. He’s going to command a multi-year deal, but the overall price tag will be much lower than Rendon’s — hence, the Nats’ interest,which Jesse Dougherty of the Washington Post reports.

Relevant to all of the above are the Braves, former employer of Donaldson. To replace Donaldson at third, might they turn to Rendon?Jon Heyman reportsthat the Braves have indeed touched base with Rendon, but right now it’s looking like the market for his services will be hotter than what they’re willing to pay.

On the heels of their trade of second baseman Luis Urias to the Brewers, the Padres are eyeing Royals second baseman Whit Merrifield in a potential trade.MLB.com’s Mark Feinsand reportsthat thus far the Royals are reluctant to part ways with the 30-year-old. Across parts of four big-league seasons, Merrifield has batted .296/.344/.445 while averaging 15 home runs and 32 stolen bases per 162 games played. Merrifield’s also spent significant time at second base and the outfield corners. What adds to Merrifield’s trade value is that he’s signed through 2022 with an option for 2023 at team-friendly rates. Needless to say, if the Royals do decide to seriously shop him, the Padres won’t be the only ones interested.

For a long time, trade talk has surrounded Rangers outfielder Nomar Mazara. The former top prospect has good pop from the left side, but he hasn’t quite developed as hoped. He’s still just 24, so there’s time to improve that trajectory, and perhaps a change of scenery (and coaching) is a way to do that. On that front,CBS Sports HQ’s Jim Bowden reportsthat the White Sox are perhaps the most active team trying to land Mazara. Other teams potentially interested in Mazara include the Cardinals and Diamondbacks.

The AL Central-champion Minnesota Twins this offseason were facing significant losses in the rotation. They’ve stemmed that particular tide by re-upping withMichael Pineda, and prior to thatJake Odorizziaccepted a qualifying offer for 2020. The Twins, though, aren’t done plugging holes. The Twins are interested inMadison Bumgarner,Hyun-Jin Ryu andDallas Keuchel, Jon Heyman reports.

That’s the next tier of starters after the already signed Strasburg and Gerrit Cole, who could perhaps ink a $300 million contract with theYankees, Angels, or Dodgers. That’s more than the Twins are willing to pay for rotation upgrades, which explains their interest in Bumgarner, Ryu, and Keuchel. As for Bumgarner, our own Matt Snyder polled some sources onwhether he’ll be worth the likely nine-figure contract he’ll wind up signing. Any of the three would be a nice get for the Twins, who, in addition to Odorizzi and Pineda, haveJose Berriosat the front end andDevin SmeltzerandRandy Dobnakalso in the fold. The Twins previously pursuedZack Wheeler, who wound up inking a $118 million deal with the Phillies, so they’re clearly willing to invest in starting pitching.

The Yankees may be looking to move veteran lefty J.A. Happ in order to clear payroll space for Gerrit Cole, and despite Happ’s struggles last season — a 4.91 ERA in 30 starts and one relief appearance — there’s a market for his services. In a pair of tweets,SNY’s Andy MartinonamestheBlue Jaysand Brewers as possible landing spots for Happ, who turned 37 in October. Happ, who’s owed $17 million for the upcoming season and has a $17 million vesting option for 2021, previously pitched for Toronto for parts of six seasons.

ThePiratesare looking to move outfielderStarling Marte, andJon Heyman reportsthat the Mets still have some level of interest, even after trading forJake Marisnick. Marte, 31, still adds value on the bases and can get by in center, and this past season at the plate he produced right in line with career norms (120 OPS ). Marte’s under contract for $11.5 million in 2020, and his pact includes a $12.5 million club option/$1 million buyout for 2021. 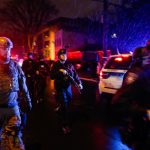 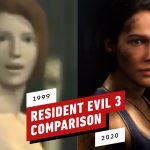