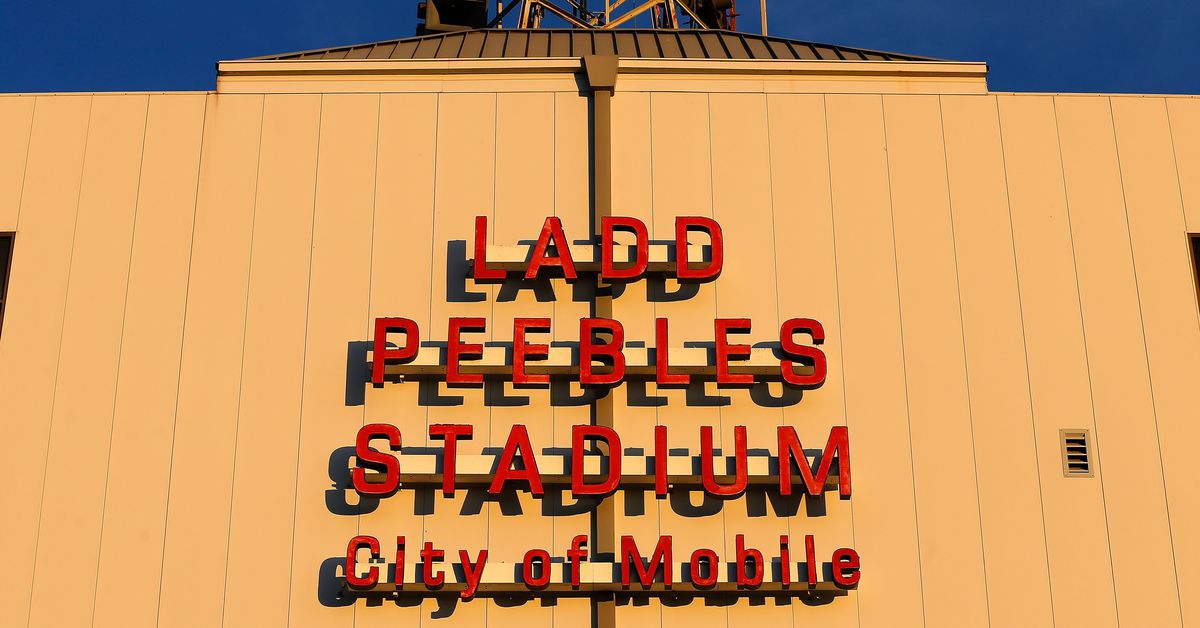 Ten teenagers were injured Friday night during a shooting at a high school football game in Mobile, Alabama, according to local police.

Local news outlet WPMI reported that all victims were listed in police reports as injured. According to the Associated Press, at least six of the injured had been shot, and one appears to have had a seizure after the shooting began.

Five victims are in critical condition, but their injuries are not life-threatening, according to Steven Millhouse, a spokesperson for the Mobile Fire-Rescue Department. The victims range in age from 15 to 18, according to Battiste.

The shooting took place during a game at Ladd-Peebles Stadium between Lillie B. Williamson High School and John L. LeFlore Magnet High School. Officers were on duty when the shooting began.

“We treat this like an active shooter scenario,” Battiste said, according to NBC News. “Our guys, when they heard shots rang out, they moved to the area.”

Our children and their families deserve to enjoy a high school football game or any public event without the thought of gun violence.

What we don’t know 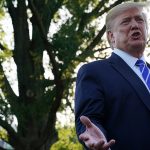 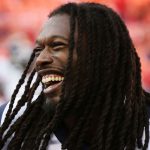