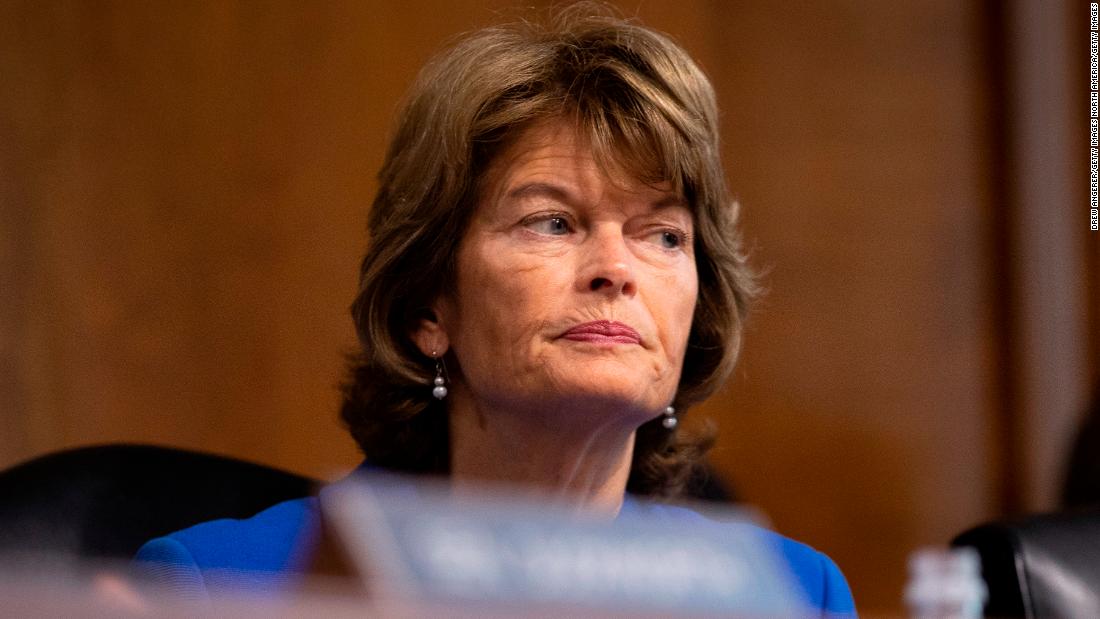 Washington (CNN)Republican Sen. Lisa Murkowski of Alaska said she is “disturbed” by coordination between Senate Majority Leader Mitch McConnell and the White House over the upcoming Senate impeachment trial.

Senate leaders have yet to reach an agreement on the rules of the trial, and House Speaker Nancy Pelosi has not sent the Senate the impeachment articles necessary to begin the proceedings. Senate Minority Leader Chuck Schumer has called for the Senate to pursue witnesses and documents, which McConnell opposes, leading to a holiday impasse and uncertainty as to when the trial will begin.

But Murkowski McConnell had “confused the process” by saying he was acting in“total coordination”with the White House on setting the parameters for the trial.

“And in fairness, when I heard that, I was disturbed,” Murkowski toldKTUU, a CNN affiliate.

“To me, it means that we have to take that step back from being hand in glove with the defense, and so I heard what Leader McConnell had said, I happened to think that that has further confused the process, “she went on.

Murkowski’s comments are notable because in the wake of House Republicans’unanimous vote last weekto oppose the articles of impeachment against President Donald Trump, Senate Republicans have given no public indication that there is any dissent among their ranks. As a moderate, Murkowski,who opposed Justice Brett Kavanaugh’s nomination to the Supreme Court, will be closely watched during the upcoming trial , and she told KTUU she is undecided as to how she’ll vote.

Republicans sources told CNN that McConnell is open to going to the Senate floor without support from the Democratic Leader Sen . Chuck Schumer on a rule to conduct the impeachment trial. McConnell would need the support of 64 GOP senators to approve such a rule – support that Republicans believe he would be able to lock down.

McConnell’s preference is to cut a bipartisan deal with Schumer, like the one that was reached during the Clinton trial, and there is an expectation that the two men will still try to discuss a bipartisan way forward as the Senate gets back into session in January, GOP sources said.

But if they can’t reach a deal, McConnell almost certainly would go to the floor to set the procedures for the trial. Republicans say they want the articles transmitted first from the House to the Senate to begin that process.

In her interview with KTUU, Murkowski also criticized the House impeachment process as rushed and incomplete.

“Speaker Pelosi was very clear, very direct that her goal was to get this done before Christmas,” Murkowski said.

“If the House truly believe that they had information that was going to be important, they subpoena them, and if they ignore the subpoena as they did at the direction of the White House, then that next step is to go to the courts,” she added.

Murkowski said she was looking for a “full and fair process” that uses the Clinton impeachment as a model. She added that she’s undecided as to how she’ll vote on whether to remove Trump from office, saying it would be “wrong” of her to make up her mind before the trial begins.

“For me to prejudge and say there’s nothing there or on the other hand, he should be impeached yesterday, that’s wrong, in my view. That’s wrong,” she said.

aid to Ukrainewas formally frozen on the same day of Trump’s July call with the Eastern European country leader.

Schumer sent a letter to all senators on Monday detailing specific documents he wants produced for the Senate trial, where Schumer and Democrats are pushing for witnesses that McConnell has resisted in the early negotiations over the parameters of the trial.

McConnell has argued that it’s too soon for the Senate to consider calling witnesses, saying they should pass a resolution similar to the one unanimously passed to establish the parameters for President Bill Clinton’s impeachment trial, which did not address the question of witnesses.

The Senate majority leaderdrew criticism from Democrats earlier this monthwhen he told Fox News “there will be no difference between the President’s position and our position in how to handle this,” and he brushed off the Democrats’ complaints on Monday in a separate interview with the network. 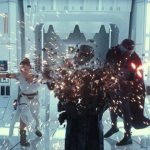 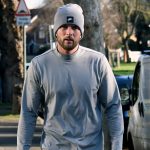