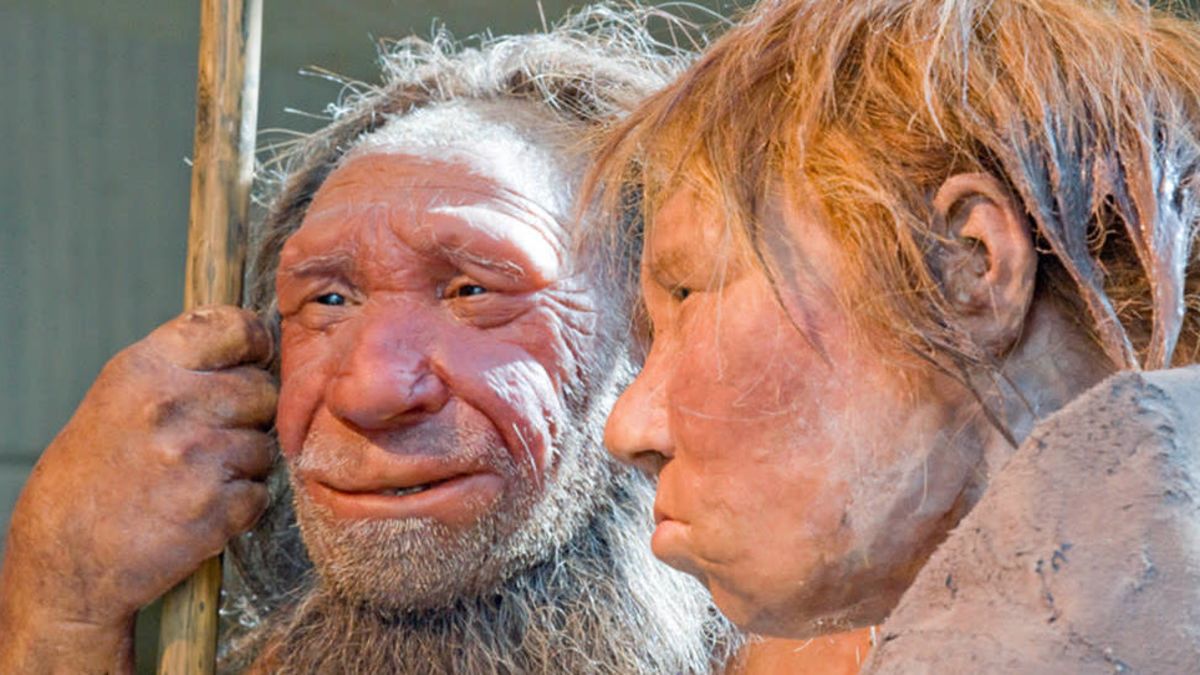 A comprehensive analysis of DNA from modern Melanesian people suggests an assortment of mutated genes inherited from extinct Neanderthals and Denisovans provided evolutionary advantages, such as the ability to consume new foods and avoid infections, among other important benefits.

Neanderthals and Denisovans went extinct some 35, 000 to 40, 000 years ago, but not before these closely related hominins interbred with modern humans. To this very day, the legacy of these interbreeding episodes live on in our DNA — at least among humans of European and Asian descent. As to why some of these archaic genes have stuck around over the eons is not fully understood, nor is their potential role in human functioning and health, whether good or bad.

Newresearchpublished today in Science dives into these unknowns, uncovering new evidence suggesting some of these inherited genes — at least among modern Melanesians — conferred certain evolutionary benefits, the exact nature of which still needs to be determined.

“Our study demonstrates that previously unknown large genomic structural changes that originated in our now-extinct close relatives — and were subsequently introgressed or introduced back to our genome — play important roles in human evolution, ”explained PingHsun Hsieh, a geneticist from the De partment of Genome Sciences at the University of Washington in Seattle and the lead researcher of the new paper, in an email to Gizmodo. “We also identify new genes encompassed within these large genomic variants that might be beneficial to Melanesians and help them adapt to their local island environments.”

By “ previously unknown large genomic structural changes, ”Hsieh is referring to copy number variants (CNVs), as opposed to simpler single-nucleotide variants (SNVs). Simply put, CNVs are changes to large batches of genetic bases, or nucleotide letters (typically 50 or more), whereas SNVs describe a single base mutation within the genome. These types of mutations can arise either due to the gain or loss of genomic material, and both can influence the way certain genes function.

A particularly notable and fortuitous SNV mutation, for example, allowed some European populations to drink milk (ie the ability to produce lactase throughout adulthood). CNVs, due to their size and complexity, tend to have a negative influence on human health. Several CNVs at chromosome 16 have been linked to autism , for example. Other CNVs are known to contribute to psoriasis, schizophrenia, obesity, and Crohn’s disease. But CNVs aren’t all bad, withpositive effectsincluding the ability to metabolize steroids, resist certain diseases, and digest starch, among other things.

Whether SNV or CNV, these mutations are subject to the processes of natural selection. Over time, the new traits arising from these mutations will either be positively or negatively selected for, so a fair assumption is that, if a trait persists over long time scales, it’s probably adaptive in some way. But because SNVs are much easier to study than CNVs, less is known about the role played by CNVs in hominin evolution and whether the influx of these mutated archaic genes due to interbreeding was somehow beneficial. The new research tries to fill this important gap.

“The most likely reason CNVs weren’t considered in previous studies of archaic introgression is that CNVs are difficult to genotype accurately,” Sharon Browning, a research professor from the Department of Biostatistics at the University of Washington, wrote in an email to Gizmodo. Browning, who personally knows the team but wasn’t involved in their new study, said the senior author of the paper, Evan Eichler, is a “leading expert on CNVs,” so his team “has the expertise to pull this off.”

For the study, Hseih and Eichler, along with their colleagues, analyzed Melanesian genomes in the search for inherited — and possibly adaptive — CNVs. Modern Melanesians, who today inhabit the geographical region stretching from New Guinea out to Fiji, have retained a disproportionate amount of archaic DNA from both Neanderthals and Denisovans, making them ideal candidates for this research. As to why Melanesians have more archaic DNA than other human populations, that’s not fully understood, but it’s likely because their ancestors had more contact with these now-extinct hominins.

Indeed, the ancestors of modern Melanesians were mostly isolated over the 50, 000 years of their history, only mixing in with populations from the West during the past 3, 000 years.

For the analysis, the researchers applied a statistical technique to pinpoint large CNVs that originated from Neanderthals and Denisovans and were introduced to Melanesian populations between 40, 000 to 120, 000 years ago. Genome-sequencing technologies were then used to confirm these findings. Comparison and analysis of the genomic data pointed to a common origin rather than spontaneous mutations (a process known as convergent evolution).

“Most CNVs are deleterious, but the deleterious introgressed CNVs would generally have been removed from the population by selection, so wouldn’t be found in this study, ”said Browning. “Since CNVs are more complex than SNVs, it is unlikely that exactly the same CNV would occur twice, whereas it does happen happen that the same SNV arises more than once. Thus, finding the same CNV in Melanesians and in Denisovans but not in African or Eurasian or American populations or in [nonhuman] apes is strong evidence that the CNV arose in Denisovans and was introgressed into Melanesians. ”

“Our results collectively suggest that large CNVs originating in archaic hominins and introgressed into modern humans have played an important role in local population adaptation and represent an insufficiently studied source of large-scale genetic variation, ”the study authors wrote.

The researchers believe these introgressed CNVs were mutations that were positively selected for in Neanderthals and Denisovans, meaning the genetic changes boosted their fitness to survive and reproduce. But the team can’t know for certain; they were unable to “assess the actual biological functions of their genes because they went extinct around 35, 000 years ago, ”said Hsieh. Importantly, Hsieh said a full understanding of the “true functional impacts of these new genes” will require additional work. Indeed, not knowing the precise consequences of these inherited CNVs represents a major limitation of the new paper. Now that they’ve been identified, however, scientists can explore further.

“Understanding the actual function and their beneficial effects requires different types of data and analysis that are beyond the scope of this study, ”Hsieh told Gizmodo. “We are looking forward to collaborating with other scientists and Melanesian people to better understand the biology of these variants and advance our understanding of the evolution of our species.”

That these mutations conferred an evolutionary advantage to certain populations is a distinct possibility. Previous research has shown that a mutation derived from Denisovans allowed ancient — and modern — Tibetans to>thrive at high elevations, specifically the ability to stave off hypoxia, or low oxygen. A similar thing may have happened to ancient Melanesians, who acquired adaptive traits that allowed them to thrive in island environments.

This new study, though incomplete, will serve as an inspiring springboard for future research. Excitingly, this research will not just tell us new things about ourselves — it’ll inevitably shine some new light on our extinct cousins. 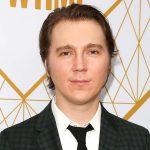 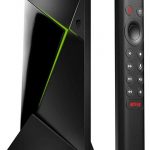