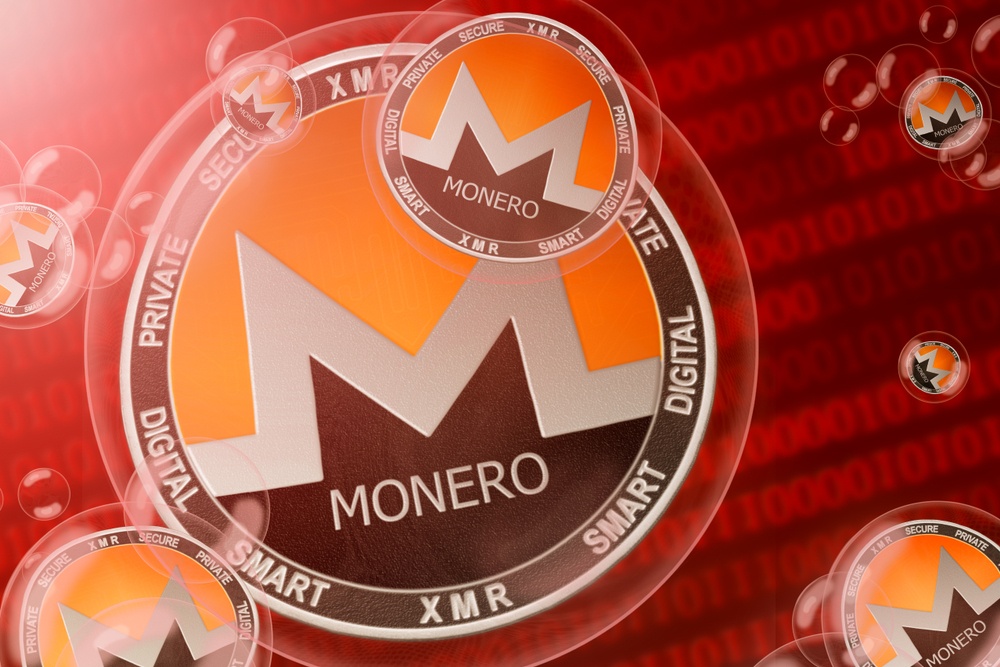 As of this writing,Monerois down by over 38 percent from its 2019 high of $ 74. 161. Over the last few days, the privacy coin has been showing signs of life after bouncing due to oversold readings. However, we believe that the cryptocurrency may have one more leg down before it resumes its uptrend.

We are not alone in having this view. TraderHit & Runalso sees the possibility of one more wave down.

While the signals are short-term bearish on the cryptocurrency, we believe that after this round of correction, it is poised to resume its uptrend. Thus, the privacy coin may be considered as a strong buy-on-dips candidate for long-term investors.

As mentioned, the crypto token is currently bouncing because it is giving off undervalued readings. Nevertheless, this rally could be short-lived as the privacy-centric coin has to overcome major obstacles.

The first resistance that will likely keep the price from climbing higher is the 200 – day moving average (DMA). The technical indicator is acting as a resistance, and currently, bulls are having trouble converting it into support.

On top of the 200 DMA, the cryptocurrency needs to take out the diagonal and horizontal resistance at $ 80. While a move above that price level is certainly possible, chances are bulls will succumb to selling pressure. The downward force is so heavy that it would be easier for Monero to slide one more time and wait for bears to be exhausted.

That’s the path of least resistance.

From a Long-Term Perspective, This Crypto Remains Bullish

Although the privacy coin looks bearish for now, a shift to the longer time-frame reveals that the bulls could simply be waiting for the right opportunity to strike hard. The cryptocurrency is forming a falling wedge on the weekly chart. The apex of the pattern appears to be at the support of $ 60.

Thus, if you want to open a fresh long position, you might want to wait for the coin to break out of the pattern. The breakout will likely occur after Monero bounces from the support of $ 60. This appears to be the path of least resistance for the bulls.

Should Monero move according to expectations, the targets are $ 80 and $ 100 Disclaimer: The views expressed in this op-ed are solely those of the author and do not represent those of, nor should they be attributed to, CCN Markets. 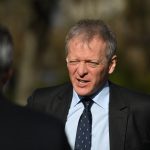 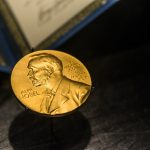