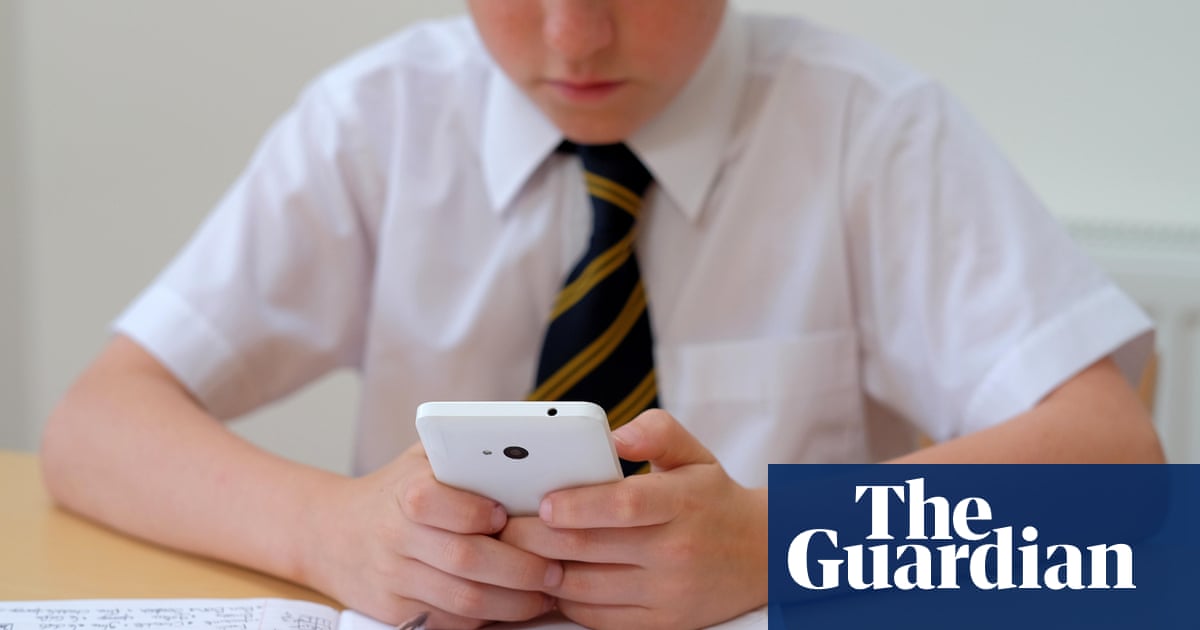 More than 80% of adolescents worldwide are not active enough, putting their health at risk by sitting focused on a screen rather than running about, sayWorld Health Organization(WHO) researchers.

The proportion of insufficiently active girls in 27 countries rose to more than 90% in 2016, the latest year for which figures are available. There was a significant gender gap, with girls lagging behind boys in physical activity, in all but four countries – Afghanistan, Samoa, Tonga and Zambia.

The WHO says the situation is serious and that urgent action must be taken to get adolescents moving, with inactivity jeopardizing their current and future health. “Urgent policy action… is needed now, particularly to promote and retain girls’ participation in physical activity, ”says study author Dr Regina Guthold.

The study, carried out through school surveys in 146 countries, found that there has been so little improvement in physical activity among those aged 11 to 17 Since 2001 that the WHO’s global target for getting adolescents moving is unlikely to be met.

Member states agreed last year to reduce inactivity levels by 15% by 2030. There has been a small decrease of a few percentage points among boys, but not girls, saysthe study published in the Lancet Child and Adolescent Health journal.

The WHO is concerned by the lack of progress, said Dr Fiona Bull, an author and the WHO’s lead expert on physical activity. “It is a major concern,” she said.

Adolescents are recommended to do an hour’s moderate to vigorous physical activity a day, including walking or cycling to school and playing games.

Physical activity is important to the development of bone and muscular strength, and heart and lung health. It helps young people avoid obesity, heart disease, cancers and diabetes. There is growing evidence that it helps cognitive development, as well as social and motor skills.

“This is not the good start in life that we would want for our children and adolescents,” said Bull. “The data are worrying for all – parents, the community and the health system.”

Although schools provide sports they are often under pressure, but Bull said communities and sporting associations can help, and towns can be better planned to encourage active living. Parental encouragement and providing a role model is also valuable.

The WHO global action plan on physical activity says a culture change is required. There are “disadvantages and unintended consequences” to the use of digital media, involving excessive amounts of time spent on phones, laptops and gaming devices, said Bull.

She added that the WHO has already recommended restricting screen time for under-fives. “I think we will see the evidence start to show that in youth, in adults, there is a limit that we should place on these. We don’t have specific guidelines yet, but we are concerned about the time spent sedentary. ”

The constant or widening gap in activity levels between boys and girls was “a major inequity” that must be addressed.

Dr Mark Tremblay, of the Children’s Hospital of Eastern Ontario Research Institute in Canada, said in the Journal that physical inactivity is the fourth leading risk factor for premature death worldwide.

“The electronic revolution has fundamentally transformed people’s movement patterns by changing where and how they live, learn, work, play and travel, progressively isolating them indoors,” he said.

“They are increasingly moving from one country to another, from rural to urban areas, from outdoors to indoors, from standing to sitting, from walking to driving, and from active play to digital play.” These changes, he said , could have profound effects on human health.