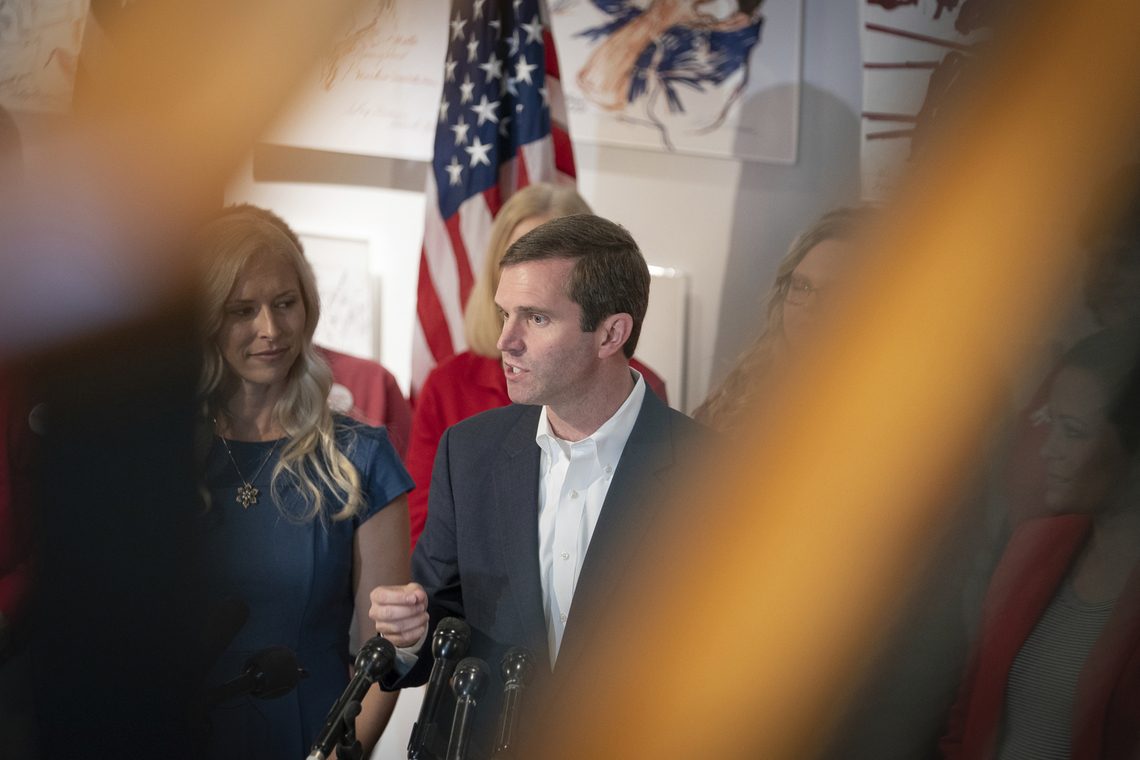 The Kentucky election result is all on Governor Matt Bevin, despite Trump’s best efforts to boost the unpopular Republican state

After Bevin’s narrow loss to Democratic challenger Andy Beshear Tuesday, the mainstream national press has taken to one of its favorite pastimes. That is forcing a national narrative onto local and state races when it doesn’t make any sense to.

“Democrats were celebrating Tuesday night, while President Donald Trump and Republicans were left to explain why they were behind in one of the reddest states in the nation. ”

Meanwhile the first words of Politico’s story are “President Donald Trump,” andthe headline refers to the Kentucky election result as “his failure . ”

Even Business Insider is reporting thatDonald Trump Jr. and Fox News teamed up to absolve Trump ”as if Bevin’s election night defeat was the president’s fault.

The mainstream media always does this. The press loves to shoe-horn a national perspective (and political agenda) into a local or state race. It’s one of the mainstream media’s many obnoxious and “untruthy” tendencies.

They even said Roy Moore’s 2017 defeat in Alabama was about Trump.

“Democrat Doug Jones has won the special election to fill a Senate seat in Alabama, according to exit polls and returns – a shocking upset in a solidly Republican state, in which massive turnout among African American voters helped defeat a candidate enthusiastically backed by President Trump. ”

Donald Trump was an un ambiguously, unequivocallyreluctantbacker of Roy Moore’s Senate campaign, and only to maintain Republican control of the US Senate. Trump endorsed Moore’s opponent, Luther Strange, even before the Washington Post revealed Moore’s history of sexual abuse of minors.

Trump didn’t even want Moore to win the Republican Primary. If the Alabama GOP had listened to Trump in the first place, there would be a Republican sitting in that Senate seat today, not Doug Jones.

You know the mainstream media has a problem forcing local politics into a national narrative unhinged byTrump derangement syndromewhen a guy can’t even lose a Senate race for serial child molesting in the ’70 s without the media making it about voters getting tired of Trump’s Twitter antics or something.

What The Kentucky Race Was Really About

It’s also just plain ridiculous for the media to insinuate that Kentuckians voted for Andy Beshear as some kind of Bluegrass “Blue Wave” in a rebuke to Donald Trump. KentuckiansloveTrump. He carried the state by a 30 point margin in 2016.

Tuesday night was not about Trump. It was about Matt Bevin. He was going to cut welfare benefits to Kentuckians. That’s why he lost. Don’t be surprised; a lot of people wearing MAGA hats are on welfare. You can tell just by looking at some of them, but if you don’t think that counts,here’s actual data from Bloomberg on it.

“Bevin remained an extremely unpopular governor. He threatened to cut Medicaid expansion in the state, which would have likely pushed about 400, 000 people off their health insurance. ”

If you click through to the Vox article, you’ll find a lot of other shockingly bad missteps Bevin made during this race. Andy Beshear was also hardly a long shot challenger in the first place. He comes from a powerful Kentucky family. His father was a two-term Kentucky governor during the Obama years.

And the rest of Kentucky’s elections went the Republicans ’way. Senate Majority Leader Mitch McConnell even made history in the Bluegrass state by getting his protege (possibly his replacement in the Senate when he retires) elected as Kentucky’s new attorney general.

)Daniel Cameron is the first black candidate ever elected attorney general in Kentucky. And he’s the first Republican to win the office in 70 years. There’s your real national angle on Kentucky. 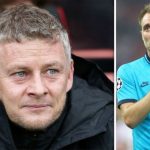 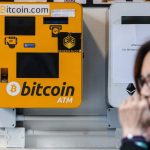