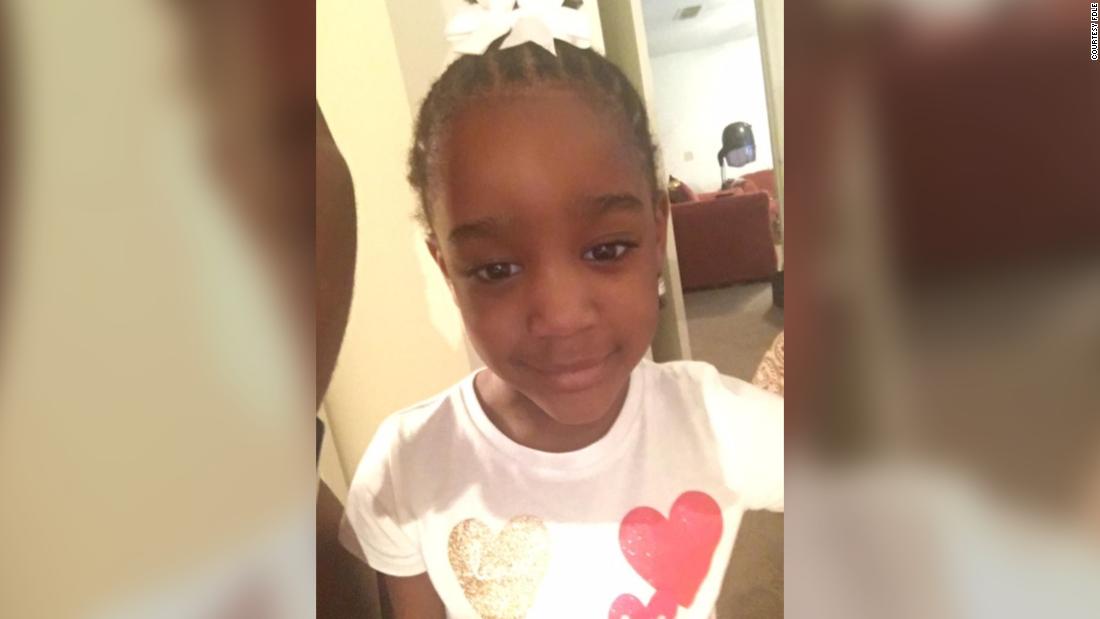 The announcement came hours after authorities said human remains were found in in a wooded area in Alabama.

Taylor’s mother, Briana Williams, was charged at a Florida hospital, where she was being treated for an apparent overdose, Sheriff Williams said. She was in serious condition.

“The suspect has been absentee booked at a local hospital after being admitted today due to an apparent overdose of some sort,” Williams told reporters.

Williams said it was unclear whether the child’s mother had attempted to take her own life.

“Only she knows that,” he said. “I know there was what appears to be an overdose or she’s ingested something. We don’t know as of yet.”

“This is obviously not the outcome any of us had hoped to reach,” said Melissa Nelson, state attorney for the 4th Judicial Circuit in Florida. “This investigation has led to what we believe to be the remains of Taylor Rose.”

Nelson said “many questions still loom and our office’s work is just beginning.”

The Demopolis Police Department in Alabama said earlier Tuesday that human remains were found during the search for the missing girl. Demopolis is about 100 miles west of Montgomery .

“The multi-agency investigative team involved in the search for missing Taylor Rose Williams confirmed that search teams uncovered human remains in a wooded area between the cities of Linden and Demopolis , Alabama, “the police department saidin a Facebook post. “Victim identification is pending.”

Sheriff Williams said “while indications are” the remains “may be Taylor Williams, the exact identification of the victim will be made pending some detailed forensic analysis of those remains.”

The Demopolis police post added, “Operational efforts will now shift to secure and process the evidence at the scene.”

The search for Taylor had expanded beyond Florida into Alabama this week.

Taylor has been missing since November 6, when anAmber Alertwas issued. Law enforcement officials were asking anyone who saw Taylor or her mother between Jacksonville and Alabama to come forward.

The girl’s mother was not cooperating with authorities, the sheriff said.

“She has not spoken to us since Wednesday and she was the last person to see Taylor,” the sheriff said. “She is a person of interest in this case and we still need her cooperation in our efforts.”

Taylor’s extended family has been talking to authorities and has been “very cooperative,” the sheriff said.

Brianna Williams lived and worked at the naval station in Jacksonville, Williams said.

CNN had reached out to Taylor’s mother and other family members but had not heard back.

Search efforts had been focused on the area around Demopolis and Linden in western Alabama near the Mississippi border, the sheriff said.

CNN’s Amanda Watts and Konstantin Toropin contributed to this report. 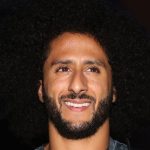 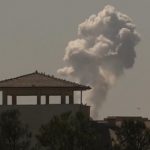