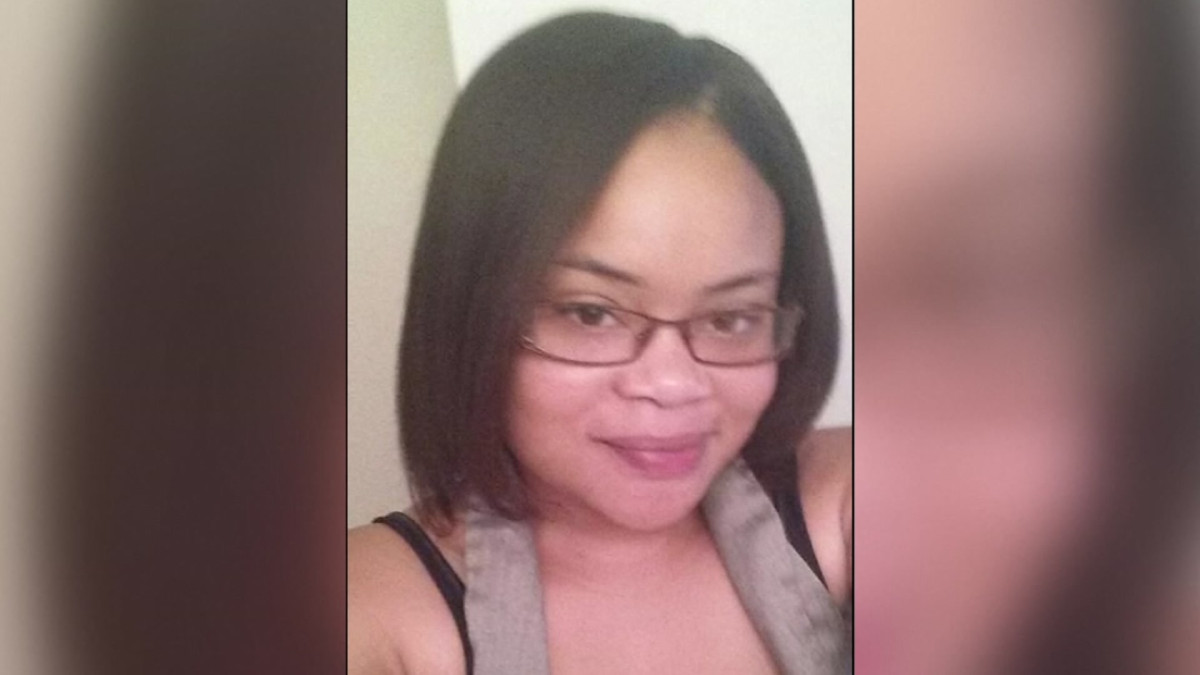 The mother of a Texas woman fatally shot by a police officer has died in the house where her daughter was killed, an attorney for the family said.

Yolanda Carr passed away Thursday morning in the Fort Worth home where a city officer shot her daughter,Atatiana Jefferson, in October, according to lawyer Lee Merritt.

The cause of Carr’s death was not immediately known, but she had been getting treatment for congestive heart failure, he said.

Jefferson, (********************************, had recently moved into her mother’s home to care for her when she was shot through a window by Officer Aaron Dean. Carr was hospitalized when her daughter was killed and had been missing a “critical” caregiver since, Merritt said. 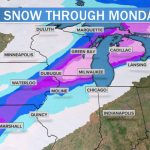 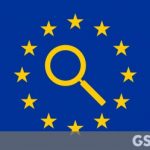