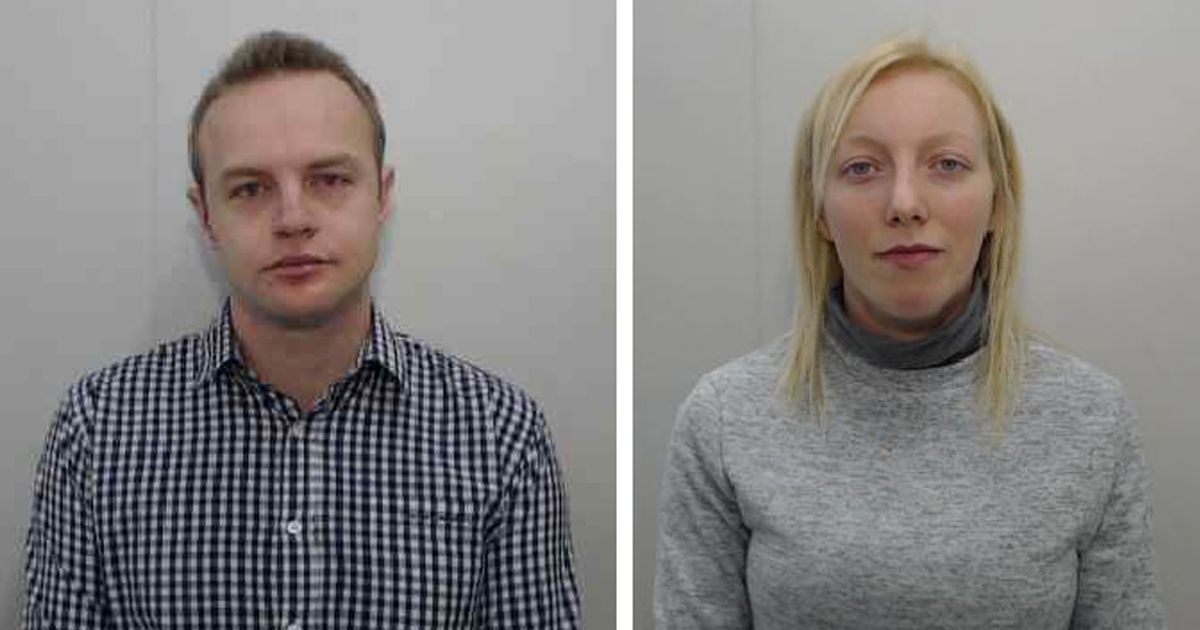 A mother who stabbed to death her own son said she had been destroyed ‘by the abuse of her Ryanair pilot partner as she spoke out for the first time.

Lesicka is currently serving 15 years for James’ manslaughter on the grounds of diminished responsibility, but her case can only be reported now that all actions are over and reporting restrictions have been lifted.

Lesicka gave evidence for the prosecution during Chilvers’ Manchester Crown Court trial for abusing her, and prepared a victim impact statement to be read on her on at his sentencing .

“This is a very difficult to statement to make”, she said.

“I feel it is a closing chapter on the most horrific experience I have ever had and now I only have my flawed memory to work out how it got to this point.

” I have very little reference to explain how everything went so wrong.

“The only thread in these considerations is Peter Chilvers was an abuser and I was unfortunate enough to commence a relationship with him.”

Peter Chilvers trial hea rd that he subjected Magdalena Lesicka to violent and degrading abuse, including banging her head against a car window, squeezing her nose so she couldn’t breathe when they were kissing, plucking hairs out of his head and making her eat them, pinching her, verbally abusing her, and making threats.

Peter Chilvers(Image: PA)He was facing arrest and their seven-year relationship was about to end at the point she killed their toddler son, having been told by Chilvers he would fight her for custody of him.

“It’s hard to see myself as a victim given the tragic outcome “, Lesicka said.

” I know my life has been changed forever and there is nothing I can do change it back.

“I have the rest of my life to contemplate these events and it is a daunting prospect.

” When I started a relationship with Peter Chilvers I had absolutely no idea he would be the controlling monster I discovered him to be.

“It is important that the public understand what Peter Chilvers’ abuse did to me. 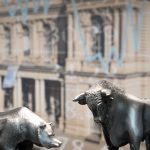 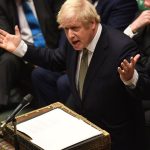