NEW DELHI: Oil marketing companies (OMC) have now threatened to stop fuel supply to Air India Group aircraft at Hyderabad and Raipur from the first week of September due to substantial dues from the Maharaja.

An Air India official said the airline will stop operations at Hyderabad — where it has 42 daily flight, including many international — and Raipur (12 daily domestic) if the oil supply is stopped from September 6 as warned. 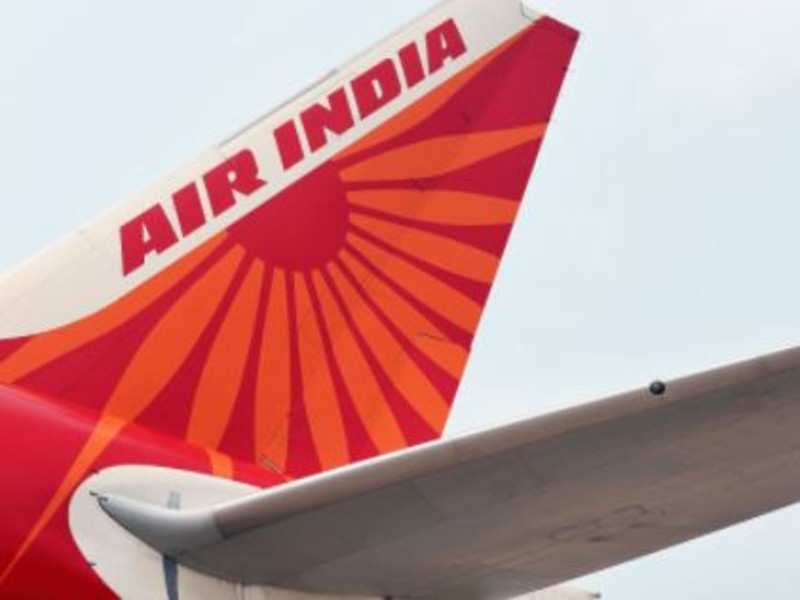 Oil marketing companies stopped Air India’s jet fuel uptake in six airports, including Kochi, Pune, Patna, Ranchi, Vizag and Mohali over payment defaults. On flights operated to these airports, Air India is currently uploading double the fuel quantity so as to have enough fuel to operate the return flight without refuelling at any of these stations.

Fuel supply to AI Group at six airports — Kochi, Mohali, Pune, Ranchi, Patna and Visakhapatnam — has been discontinued since August 22.

The airline is facing such a severe financial crisis that its officials say payment of salaries beyond that of October will not be possible unless fund infusion takes place.

However, they may give fuel for AI’s Haj operations wherever required at the eight airports so that those flights are not hit.

While the airline has been paying in full for daily uplift of fuel, it admits clearing dues is not possible without getting equity infusion from the government. AI has sought Rs 2,500 crore from the government immediately to meet working capital requirement and stay afloat. “If AI, which has a debt of Rs 58,000 crore to Rs 60,000 crore does not get this support, it cannot continue for too long,” said a person in the know. The airline has got no equity support this fiscal.

On its part, the government says it is committed to total privatisation of AI. But that process will take some months to reach its logical conclusion. “Keeping AI alive during that process is known is important.

An operational AI may get a buyer but a grounded one won’t for sure like Jet Airways (which stopped flying this April) so far. Without fund infusion the airline cannot keep flying. If the government has no plan to give monetary support to AI, then it is curtains for the Maharaja also now,” said a senior official.