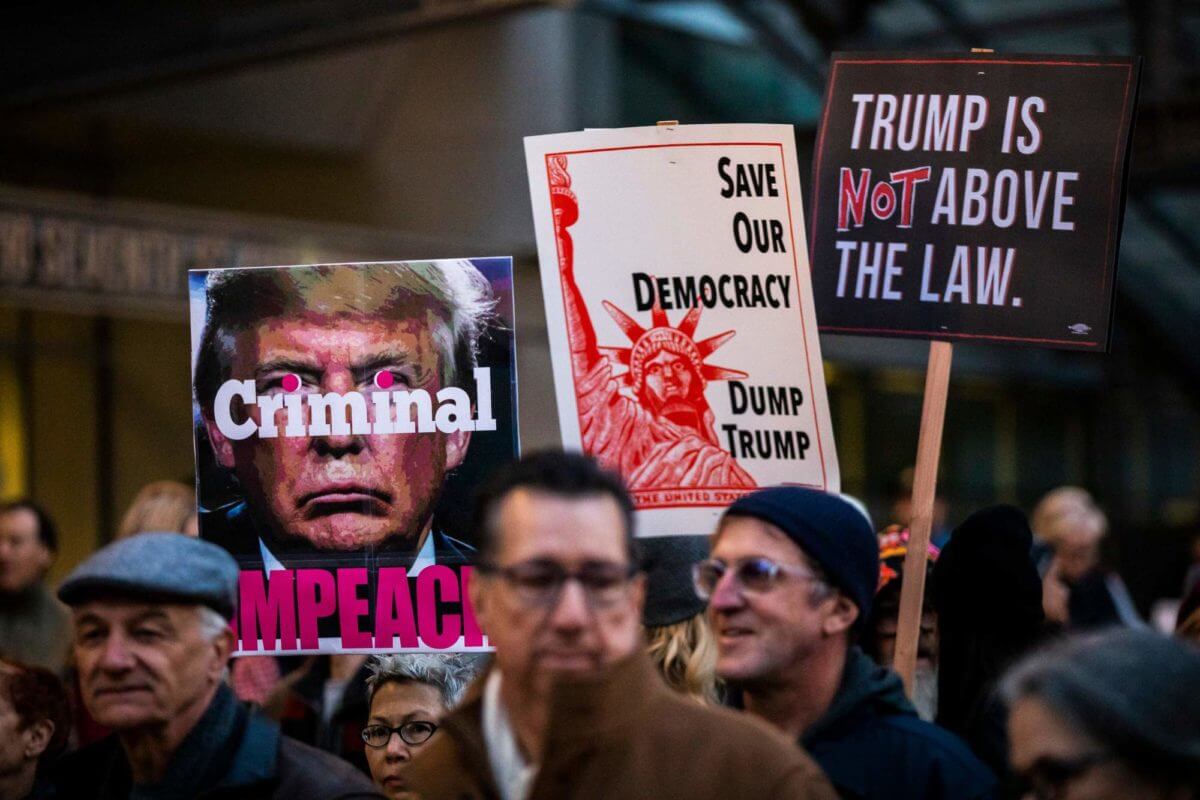 MoveOn was founded to oppose Bill Clinton’s impeachment, but now they’re holding rallies to impeach Trump. It’s time for them to move on.

Just when you thoughtthe Trump impeachment circuscouldn’t get any sillier,MoveOn organized 600 rallies across the countryon Tuesday night – “Impeachment Eve.”

Back then,MoveOn circulated an online petition entitled: “Censure President Clinton and Move On to Pressing Issues Facing the Nation.” Today, with a different party’s president facing impeachment, the PAC has changed its tune.

MoveOn’s latest move sounds like something out of The Onion. It seems more like a parody of endless partisan flip-floppery than real life.

The wingnuts in both parties are clearly devoid of any principle, other than what is expedient at the moment to advance the interests and power of their own political tribe.

In 1998, MoveOn presented itself as a bipartisan, non-affiliated group of citizens concerned with doing what’s best for the country.They circulated a popular petition online that said:

The vast majority of the American public understand that a continuing obsession with this scandal will do great damage to our institutions, our economy, and our power and prestige in the world. We expect our representatives to understand this as well, and show real leadership.

That was when President Bill Clinton was actually charged with a serious crime, giving false statements under oath. By contrast, the articles of impeachment against President Trump do not specify a violation of any specific law.

When Clinton was impeached, Democrats defended him despite a cut-and-dried case of lying under oath. But they’re more than happy to connect the dots to impeach Trump for an imagined offense.

. They’ve also supportedPelosi despite her corruption.

George Orwell warned about the kind of contradictions and double standards that partisans are comfortable with. He called it “doublethink,” and it’s what MoveOn is doing now:

To know and not to know, to be conscious of complete truthfulness while telling carefully constructed lies, to hold simultaneously two opinions which cancelled out, knowing them to be contradictory and believing in both of them …

… to forget whatever it was necessary to forget, then to draw it back into memory again at the moment when it was needed, and then promptly to forget it again.

It’s embarrassing and humiliating that the Orwellian dystopia came true in such a small and petty form, an Onion headline. Orwell would love that MoveOn’s name is the opposite of what it wants our country to do.

Here’s how petty this is: Democrats know the impeachment trial will die in the Senate unless they get Republican votes. They’ve spent all this time and energy to stamp a little asterisk “was impeached” on Trump’s Wikipedia page.

If the Congress opens an impeachment process or otherwise delays the matter’s resolution, we will shift focus to highlighting this issue in the fall elections.

Bill Clinton’s party picked up seats in the 1998 midterm election. That’s unusual for the party of the sitting president. But 01575879 is a presidential cycle.

Pelosi might be gambling the House on impeachment. All because Democrats were so sure they would win in , and got Trumped. Seriously, it’s time to MoveOn. 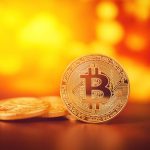 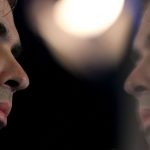