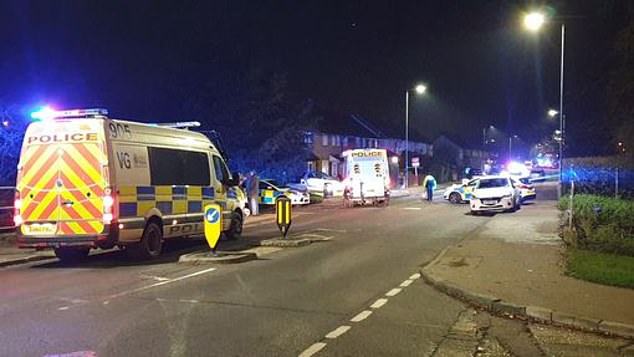 A MURDER investigation has been launched after a 12 -year-old boy was mowed down and killed outside a school in Essex this afternoon.

Essex Police said two 15 – year-old boys, a 13 – year-old boy, a girl of 16 and a 53 – year-old woman were either treated at the scene or rushed to hospital following the shocking incident.

Cops believe all the injured teens were pupils at Debden Park High School.

One dad, whose daughter was hit by the car, told Essex Live: “A Ford KA mounted the pavement behind her. Her friend was bounced onto the bonnet before another boy was hit very bad.

“The car drove off down the road and the police arrived quickly. My daughter is safe, but the wing mirror clipped my daughter. Her friend got thrown off the bonnet.

“It was awful to witness. Everyone is in shock.”

Did you witness the incident? If so please contact [email protected]

Another witness, Ciara, tweeted: “I can’t believe it, devastated kids everywhere. There are four schools on that road and everyone knows each other. It was heartbreaking. “

Emergency services are currently at the scene.

A spokesman for Essex Police said: “We have launched a murder investigation following a fatal collision near a school in Loughton.

“We were called just after 3. 20 pm this afternoon to reports that a number of pedestrians had been involved in an incident with a silver KA on Wallingale Road.

“A 12 – year-old local boy was taken to hospital, where he sadly died.

“A number of other casualties were reported, but none are believed to be life-changing or life-threatening. They were either treated at scene or were taken to hospital following the incident.

“We believe that all of the teenagers were pupils at Debden High School.

“Officers from across the county are working diligently to identify the vehicle, and its driver, who failed to stop at the scene.”

Teaching assistant dad, 31, found dead days after pupil ‘hit him with a chair ‘

Detective Chief Inspector Rob Kirby, of the Kent and Essex Serious Crime Directorate, said: “This has been a truly shocking incident and my deepest sympathies are with all those involved.

“I would like to thank the many members of the public who have called us with information and spoken to our officers, as well as those who provided crucial medical assistance at the scene.”

Anyone with dashcam, CCTV or information should contact Essex Police on 101 or Crimestoppers on 0800 555 111.

Essex and Herts Air Ambulance confirmed it had treated “a number of patients” at the scene. 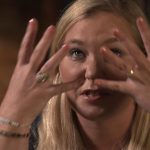 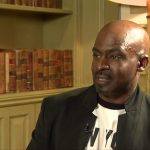