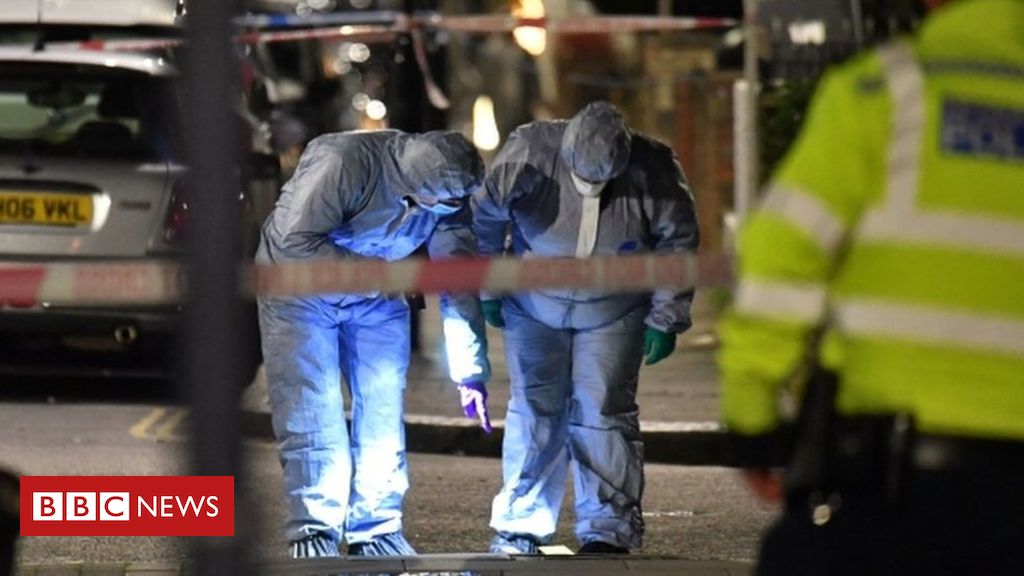 A man has been stabbed to death in Finsbury Park, north London, prompting a murder investigation.

The victim, a man in his

The Met Police said he was pronounced dead less an hour later and no arrests had been made.

The victim was a food delivery moped rider, according to friends gathered close to the scene.

Delivery riders gathered in nearby Stroud Green Road said the dead man had been the victim of a road rage attack following an argument with a car driver.

A friend of the deceased told PA news agency: “He was a good man. He doesn’t make any trouble – he works and he goes home and he ends up being killed while he’s working.”

He added: “Its not safe to work by yourself anymore – what can you do? If someone comes at you with a knife you give them what you have or they are going to stab you. “

“I would talk to him everyday. He always said hello. “

Last year, People were stabbed to death in London, according to police statistics. 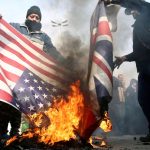 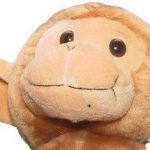