My name causes an issue with any booking! (names end with MR and MRS), Hacker News 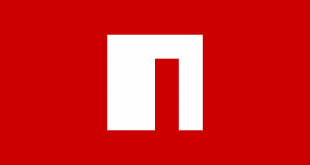 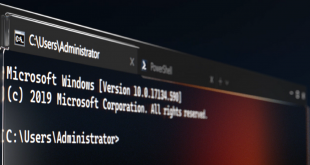 Typing inside of the default WSL terminal feels amazing, why is it better than every other app? · Issue # 327 · microsoft / terminal, Hacker News

There is a standard for TTY, which nobody follows, a de-facto standard by SITA, which is mostly followed, and many parties have quirks in their implementation, either not being able to parse some fields / special indicators, or emitting incorrect ones; everything you’d expect from a 100 years old format which grew organically as new needs and ideas arose.

This is a pervasive theme in Airline IT, with multiple epochs of technology being used side by side as companies migrate very slowly.

They are both right, quite likely, and the issue lies between the Travel Agency and the GDS.

GDS – such as Amadeus and Saber – generally offer multiple interfaces into their systems, from old ones kept for compatibility reasons to more modern ones. More modern interfaces will accept structured messages which leave no room for ambiguity; the old ones however … are full of quirks.

In general, Travel Agencies are loathe to modernize their IT: it requires re-training the agents, and buying new software, which costs quite a bit of money with little to no benefits to them.

In the case of a Travel Agency connected to Amadeus, for example, this means that they are likely using ATE: the Amadeus Terminal Emulator, which as the name implies emulates the terminals of old.

Check theQuick Reference Guide, p. 33on how to create a PNR:

Using a space, the parsing is unambiguous, however not all agents put a space, thus if instead the agent types:

As mentioned, internally a GDS will use structured records. If you solve the data entry issue, and your first name is properly recorded into the system, then you should not have to worry about further issues.

You’ll need to double-check the agents’ work. Just because they typeAMRdoes not mean that the system will interpret it asAMR, as we’ve seen.

They can fix the issue by explicitly specifying the title:NM1ELADAWY / AMR MR.

Agents may not be entering your name in the system immediately, for a variety of reasons. If they do not, you cannot double-check that they did it properly. You may have to insist that they do it immediately.

OTAs generally have more modern, automatized, systems. As such they are more likely to rely on the more modern interfaces of a GDS.

Using an OTA may be a simpler way for you to ensure your name is properly entered in the system. 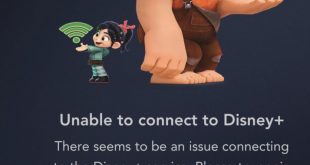 Disney-minus — Demand "has exceeded our high expectations," Disney says. Timothy B. Lee - Nov 12, 2019 5:01 pm UTC Disney's new streaming service is straining under the load as users rush to log in to the highly anticipated service on its US launch day. Frustrated users took to social media to complain about seeing…