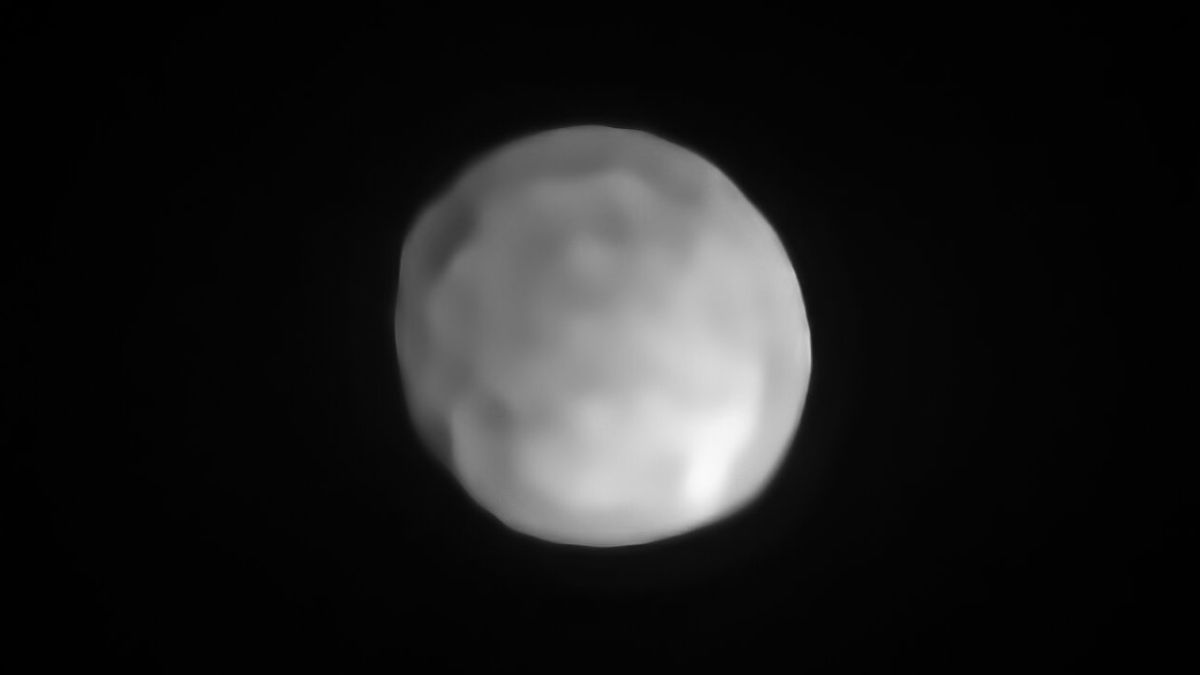 A new telescopic survey of Hygiea — the fourth largest object in the main asteroid belt — suggests it’s a dwarf planet, due to its surprisingly spherical shape.

Discovered in 1849 by Italian astronomer Annibale de Gasparis, Hygiea is located in the main asteroid belt between Mars and Jupiter. It’s the fourth largest object in the belt, with Ceres, Vesta, and Pallas being the only bigger ones (of the three, only>Ceres is a dwarf planet). Despite its size, however, Hygiea has remained a poorly studied object, and it’s easily the most mysterious of the big four.

Newresearchpublished today in Nature Astronomy revises much of what we know about Hygiea, including its shape, size, rotation, and origin story. The study, led by astronomer Pierre Vernazza from the Laboratoire d’Astrophysique de Marseille in France, was made possible thanks to recent observations made by the European Space Agency’s SPHERE instrument on the Very Large Telescope (VLT) in Chile’s Atacama Desert.

Most significantly, the new research suggests Hygiea’s status should be upgraded from asteroid to dwarf planet. Should this happen, Hygiea would supplant Ceres as the smallest dwarf planet in our solar system. 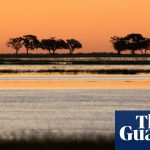