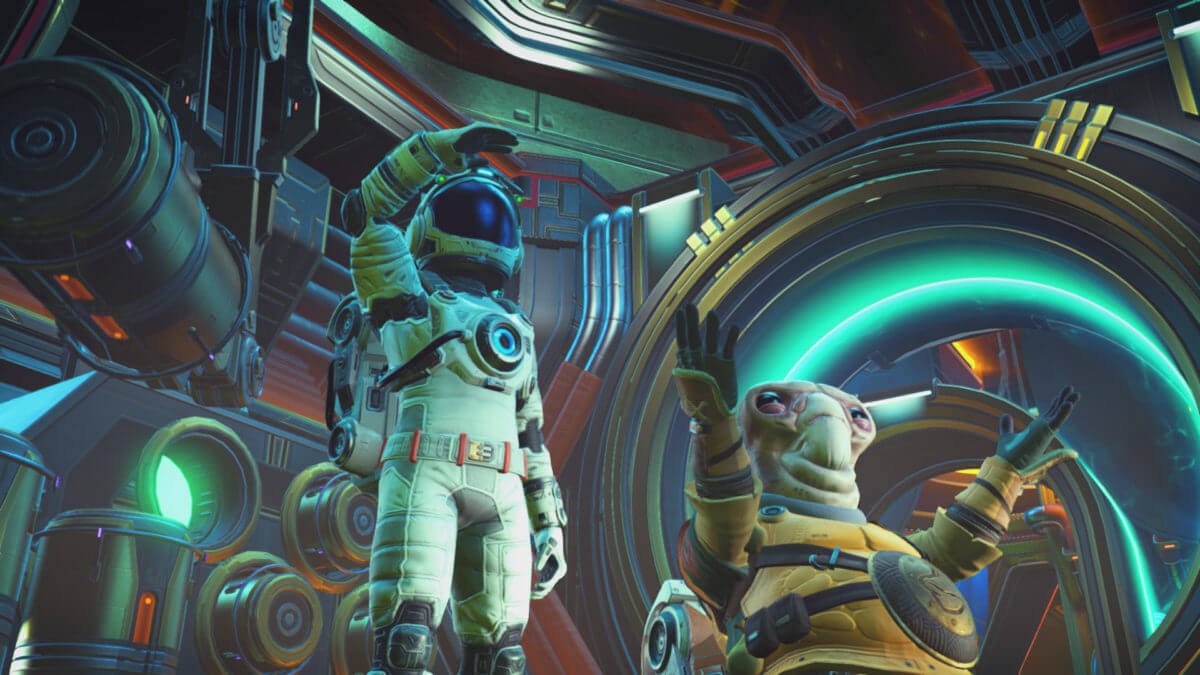 The No Man’s Sky community has been busy mining code and concocting theories about what Hello Games is planning next. All because of an egg.

It all started on Monday when Hello Games’ founder, Sean Murray, authored a tweet consisting of nothing more than an egg emoji .

Under normal circumstances, this would be insignificant, but we’re talking about Sean Murray here.

Alongside the egg tweet, an image of a rather more elaborate alien egg hit the No Man’s Sky Facebook page on Monday.

A mysterious egg has been sighted in the Anomaly. . Origin and genus unknown …

Players unearthed the very same image alongside another when data mining the files from the latest 2. 181 update

released in January. Hello Games labeled them as SPECIAL.MYSTERYEGG and SPECIAL.STORYEGG, respectively.

Since last week’s 2. 106 update, an in-game item with the same image Features as a Quicksilver reward available from the space anomaly.

Called “Void Egg,” it’s in the process of being unlocked, languishing at 90% based on the latest reports from the community. As it stands, it has no discernible function.

With all this in mind, this egg means something, but what exactly? That’s a mystery.

The No Man’s Sky Community Gets To Work

The No Man’s Sky community is hard at work concocting theories about the egg . Some predict an update for Easter in keeping with the egg theme.

another, more substantial update arriving in the not -too-distant future.

Others wager that No Man’s Sky is on the cusp of introducing pets hatched from the eggs or possibly a new decorative base item.

Yet, reports of a mysterious new questline offer a tantalizing suggestion that Hello Games will be injecting the game with something more substantial.

The mission itself seems to be called The Melody. of the Egg, and as far as I can tell it’s a series of ten random transmissions that you receive also randomly after you warp to a system with a dead world for the first time. I’ve gotten two transmissions so far.

Unable to trigger the quest with any degree of consistency,

Each transmission consists of a number and name alongside the occasional bit of cryptic law:

when inputting the glyphs at a portal. There’s speculation that the egg may be the key and one of the prime conditions.

The search has hit a roadblock. With the egg still in a state of unlocking, there’s not much else players can do but wait.

While the egg may be nothing than a new cosmetic item, there’s a sense among the community that there’s more to it. Maybe Hello Games intended for players to go searching through game files as part of an ARG-like path to a new update?

Yet, apart from (a substantial overhaul in August) (‘s Atlas Rises update) , little has changed in the intervening years. Successive updates have brought new activities, cosmetics, multiplayer, and a host of quality of life achievements, but haven’t propelled the game’s narrative forward.

The timing seems right. After revamping virtually every other aspect of the game, Hello Games ’alien egg may be hiding a significant story update.

This article was edited by Josiah Wilmoth
) 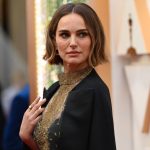 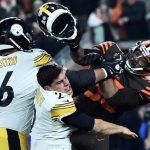