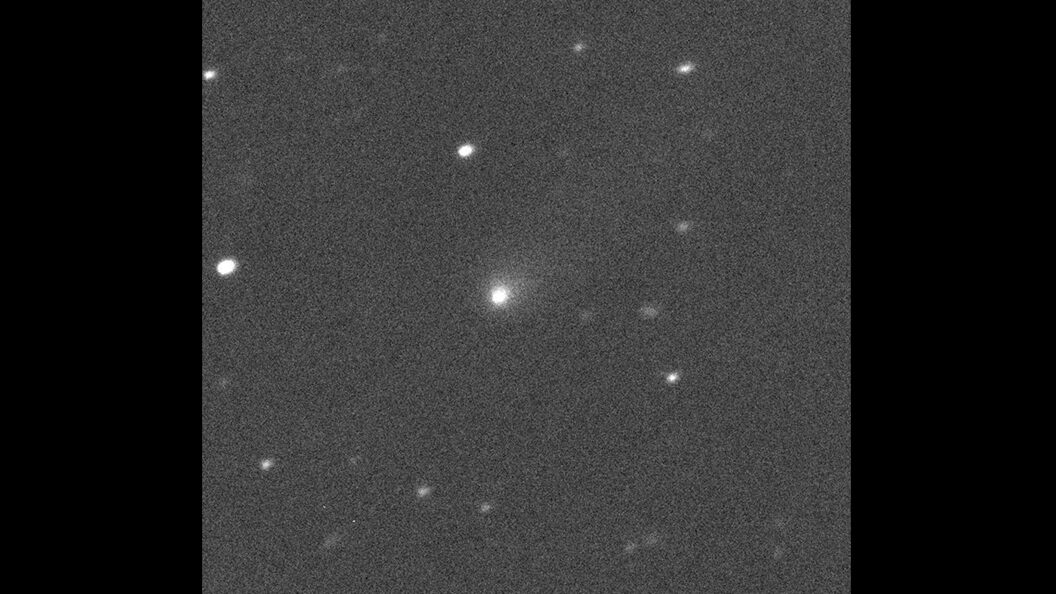 Comet C / 2019 Q4 (Borisov) was discovered on Aug. 30 by astronomer Gennady Borisov and, after much discussion, the International Astronomical Union (IAU) said it likely originated from another system.

“Based on the available observations, the orbit solution for this object has converged to the hyperbolic elements shown below, which would indicate an interstellar origin, “the Minor Planet Electronic Circular (MPEC) wrote in astatementon behalf of the IAU.

MYSTERIOUS INTERSTELLAR OBJECT COULD BE ‘LIGHTSAIL’ FROM ANOTHER CIVILIZATION

In a separatestatement, NASA JPL said the comet is approximately 260 million miles from the Sun and will reach its closest point, known as perihelion, on Dec. 8, 2019, when it gets within 190 miles of the Sun.

“The comet’s current velocity is high, about 93, 000 mph [150,000 kph], which is well above the typical velocities of objects orbiting the Sun at that distance, “said NASA JPL researcher Davide Farnocchia in a statement posted to NASA’s website. “The high velocity indicates not only that the object likely originated from outside our solar system, but also that it will leave and head back to interstellar space.”

Farnocchia concurred with Borisov’s findings , as did several other researchers, the MPEC added.

What’s interesting about C / 2019 Q4 is that unlike other comets andasteroids, it does not have an elliptical orbit, going around in an oval, egg shape or almost perfectly circular. Instead, C / 2019 Q4 is traveling on a hyperbola path, according toSpace.com, a path that so far has only been seen fromOumuaua.

In January, researcherspublished a studythat suggested Oumuaua was not one-of-a-kind and there may be many other interstellar objects floating around the Milky Way galaxy. There has also been speculation in the scientific community that Earth was hit by an interstellar object in 2014, Space.com added.

COMETS AND ASTEROIDS COLD BE FLINGING LIFE ALL OVER THE GALAXY, STUDY FINDS

NASA JPL added that C / 2019 Q4 is likely a comet “due to its fuzzy appearance, which indicates that the object has a central icy body that is producing a surrounding cloud of dust and particles as it approaches the Sun and heats up. “

Researchers hope to gather more data about Comet C / 2019 Q4, as it can be seen with professional telescopes “for months to come,” with Farnocchia adding that its peak brightness will occur in mid-December and can be seen with medium-sized telescopes until April 2020.

Given the nature of the object, the i nterest level in Comet C / 2019 Q4 is understandably high, the MPEC added. “Further observations are clearly very desirable, as all currently-available observations have been obtained at small solar elongations and low elevations. Absent an unexpected fading or disintegration, this object should be observable for at least a year.” 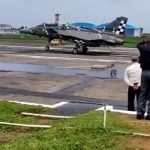 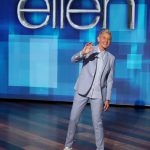