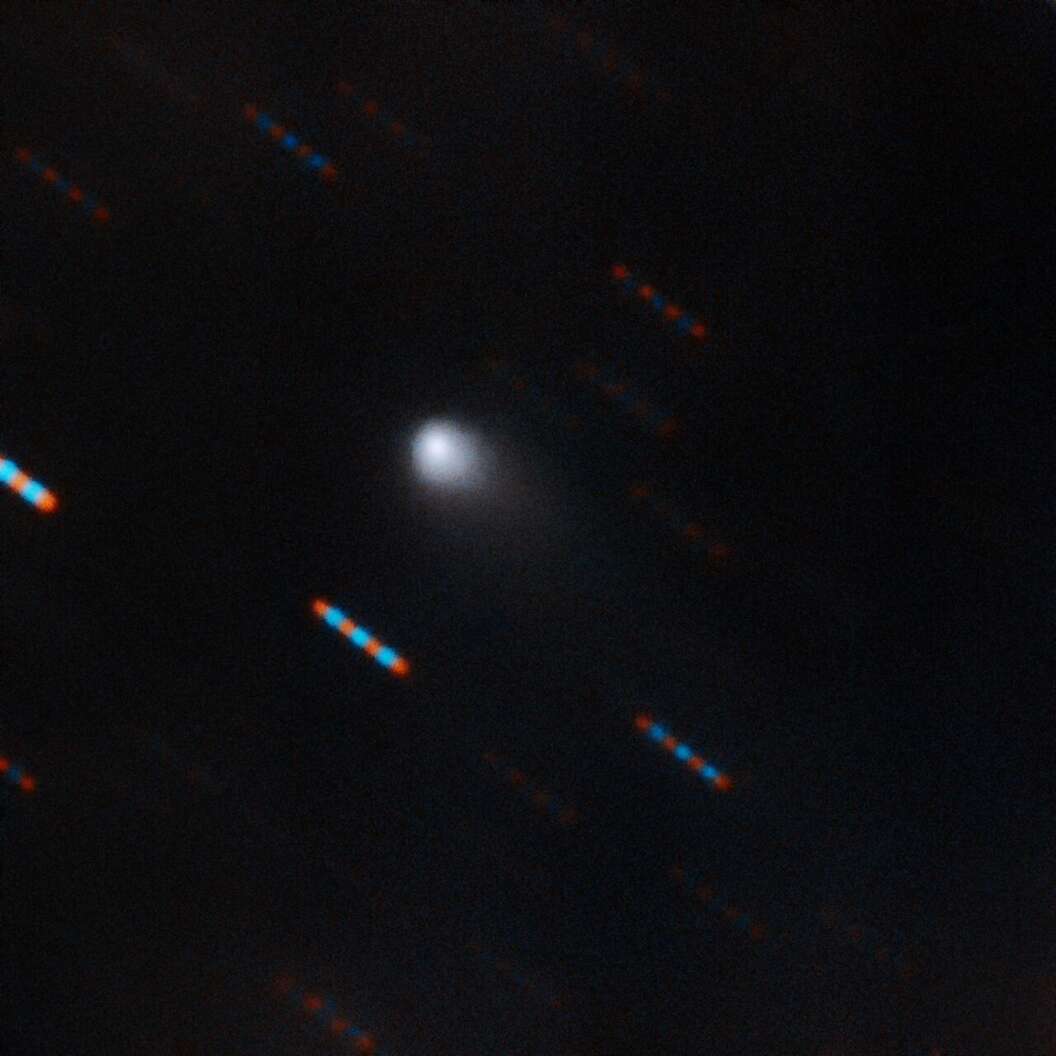 It’s official. We have our second confirmed – and named – interstellar visitor.

The International Astronomical Union confirmed that the object formally known as C / 2019 Q4 (Borisov) is indeed from another solar system, giving it the proper name of 21 / Borisov on Tuesday. It is the second-ever object from beyond our solar system, following Ouamuamua’s discovery in October 2017.

“The orbit is now sufficiently well known, and the object is unambiguously interstellar in origin; it has received its final designation as the second interstellar object, 2I,” the IAU wrote in astatement. “In this case, the IAU has decided to follow the tradition of naming cometary objects after their discoverers, so the object has been named 2I / Borisov.”

The first-ever comet from beyond our Solar System, as imaged by the Gemini Observatory. The image of the newly discovered object, named 2I / Borisov, was obtained on the night of Sept. 9 using the Gemini Multi-Object Spectrograph on the Gemini North Telescope on Hawaii’s Mauna Kea. (Credit: IAU)

21 / Borisov was discovered on Aug. 30 by astronomer Gennady Borisov and, unlike its predecessor, Ouamuamua, will be observable for an extended period of time. It is likely a comet, given its short tail and “fuzzy” appearance, a description backed up by NASA JPL researcher Davide Farnocchia.

“The comet’s current velocity is high, about 93, 000 mph [150,000 kph] , which is well above the typical velocities of objects orbiting the Sun at that distance, “said Farnocchia in astatementposted to NASA’s website on Sept. 12 . “The high velocity indicates not only that the object likely originated from outside our solar system, but also that it will leave and head back to interstellar space.”

Earlier this month, NASA JPLsaid21 / Borisov is approximately 260 million miles from the Sun and will reach its closest point, known as perihelion, on Dec. 8, 2019, when it gets within 190 million miles of the Sun.

It’s still unclear what Oumuamua actually is, although several theories have emerged, including one from Harvard University researcher Avi Loeb that it could be an

COMETS AND ASTEROIDS COLD BE FLINGING LIFE ALL OVER THE GALAXY, STUDY FINDS

The discovery of 21 / Borisov raises new questions, IAU noted, including why interstellar objects were not previously discovered, their expected rate of appearance in the inner solar system and how they compare with similar bodies in the solar system.

“Large telescopic surveys capable of scanning large fractions of the sky on a regular basis may help to answer these questions and more in the near future , “IAU wrote on its website.

Researchersrecently theorizedthat 21 / Borisov could be intercepted using existing technology and studied to determine several aspects about it, such as whether it’s a comet or an asteroid. Experts also noted that it could be studied to see, what material, if any, it has picked up from other solar systems. 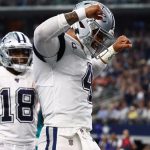 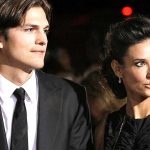