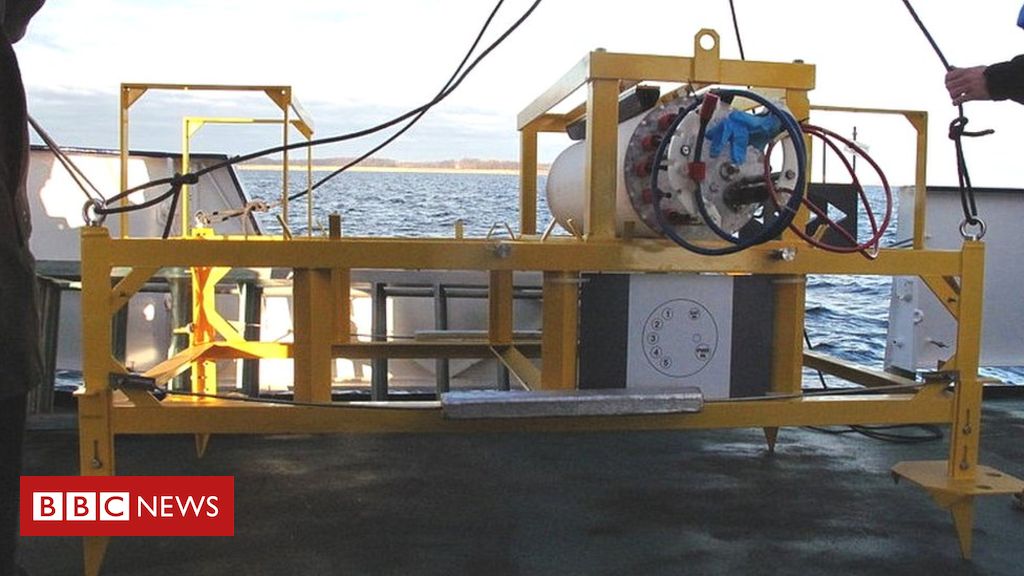 A massive environmental monitoring station off Germany’s Baltic coast has disappeared from the seabed, baffling police and researchers.

It is a prohibited area, north of Kiel.

No boats – not even local fishing boats – are allowed into the area, called Eckernförde Bay, about (km) 44 miles) south of the Danish border.

It consisted of a power unit, connected by cable to the coast, and an instrument unit, which together weighed 770 kg (1, (pounds).

Read more on the marine environment:

The German instruments had been measuring seawater quality, including temperature and the levels of salt , oxygen, nutrients, chlorophyll and methane.

“The data we get from it is priceless,” said Prof Hermann Bange, head of oceanographic research at Geomar, a scientific center in Kiel.

Geomar has appealed for any witnesses who might have spotted suspicious activity in the area on 21 August. “Ormaybe someone will find parts of the apparatus somewhere on the beach,” he said, in a Geomar statement (in German). 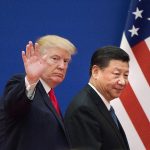 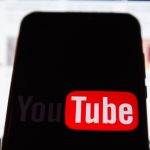