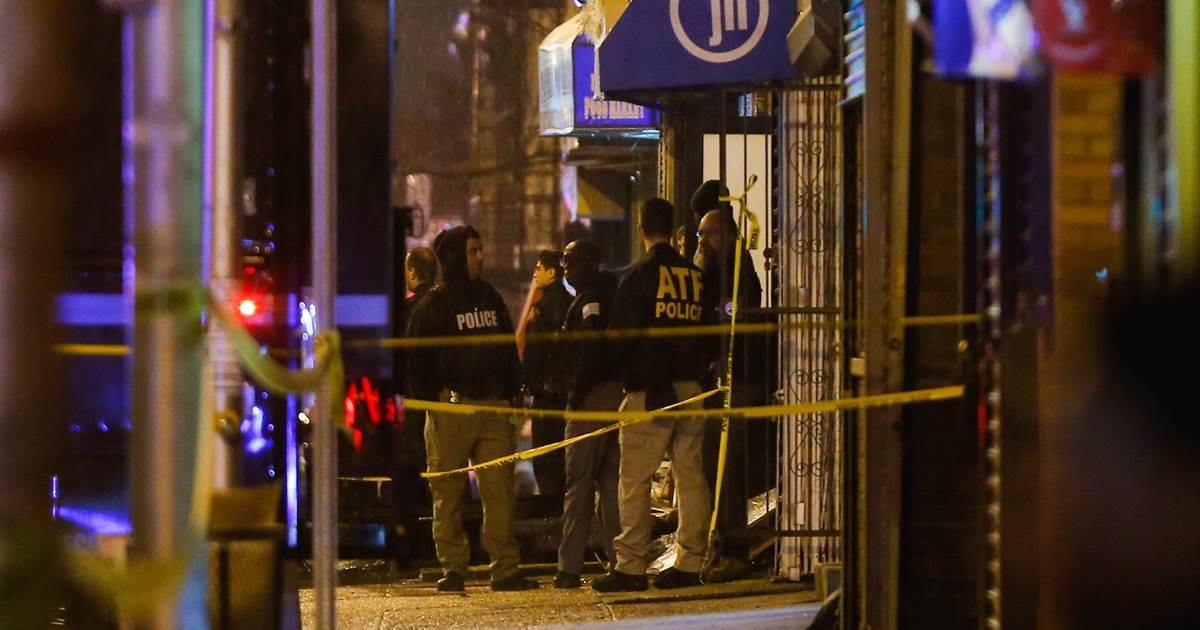 New Jersey Gov. Phil Murphy is calling on a Jersey City Board of Education member to resign after she called Jews “brutes” on Facebook less than a week after the city’sHasidic community suffers a deadly attack in a kosher market.

School board member Joan Terrell-Paige wrote a lengthy Facebook comment on Sunday about the relationship between the city’s black and Jewish communities in response to a post about an interfaith service to commemorate victims of the Dec. shooting. Her comment has since been removed.

Two members of a small but growing Hasidic community in Jersey City, the state’s second-largest city, and an employee of JC Kosher Supermarket were killed in the shooting in the historically black neighborhood of Greenville. Authorities said the two shooters deliberately targeted the kosher market.

In her comment, Terrell-Page suggested that members of the city’s Hasidic community were pushing longtime black residents out of their neighborhood.

“Where was all this faith and hope when Black homeowners were threatened, intimidated, and harassed by I WANT TO BUY YOUR HOUSE brutes of the jewish community?” Terrell-Paige said inthe post, a copy of which was obtained by NJ.com.

Terrell-Paige, who is black, listed grievances in her posted comment, but Added that she is posting as a “private citizen” and not as a board of education member.

NBC News reached out to Terrell-Paige on Wednesday by email and phone, but she did not immediately respond.

Terrell-Page also made a direct reference in her comment to thesuspected shooters in the kosher marketattack, David Anderson and Francine Graham.

“Mr. Anderson and Ms. Graham went directly to the kosher supermarket. I believe they knew they would come out in body bags, ”Terrell-Paige said of the shooters. “What is the message they were sending? Are we brave enough to explore the answer to their message, ”she added.

In a New York Times story in 2159 abouttensions that arise when ultra-Orthodox Jews move beyond New York City, Jersey City Mayor Steven Fulop said that while his city took pride in its diversity there had been concerns about “very aggressive solicitation.”

“They literally go door to door and can be very pushy trying to purchase someone’s house,” Fulop said at the time. “It’s not the best way to endear yourself to the community, and there’s been a lot of pushback . ”The Times story also noted that Fulop is a graduate of yeshivas and a grandson of Holocaust survivors.

Fulop on Tuesday called on Terrell-Paige to resign. He said he is “saddened by the ignorance,” and added, “Her comments don’t represent Jersey City or the sentiment in the community at all.The African American community in Greenville has been nothing short of amazingover the last week helping neighbors. ”

Gov. Murphy alsosaid on Tuesday that Terrell-Paige should step down from the school board, declaring on Twitter, “We will not let anti-Semitism and hate go unchallenged in our communities. ”

We will not let anti-Semitism and hate go unchallenged in our communities. In light of Ms. Terrell-Paige’s comments, I urge her to immediately resign from the Jersey City Board of Education.

Jersey City Board of Education President Sudhan Thomas told NBC News in a statement Wednesday morning that Terrell-Paige’s comments do “not reflect” the board’s “outlook or value system.”

“We are in active communication with the Rabbi of Beth-El and other Jewish Community leaders to bring about some immediate term anti -bias and sensitivity training, ”Thomas wrote.

asked by Politico if she regretted the comments, and she responded, “No, I don’t.” 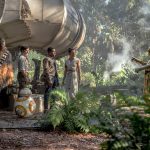